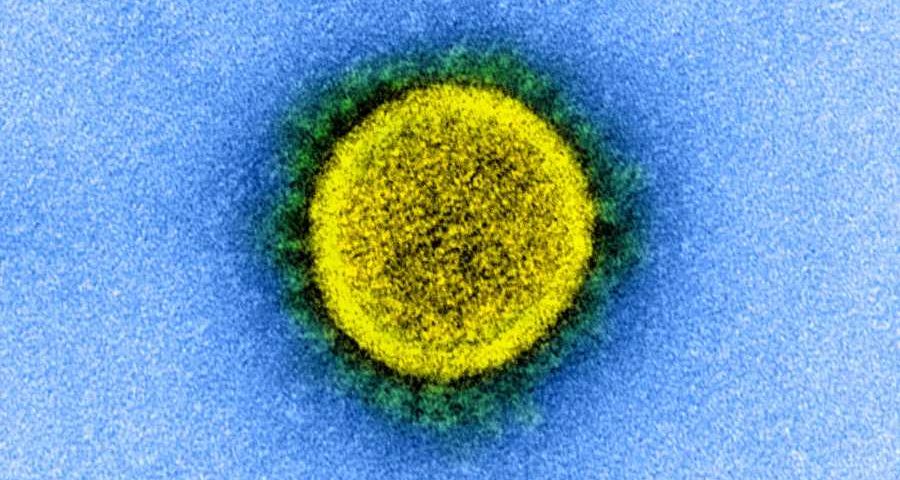 A team of researchers at Northwestern University’s Feinberg School of Medicine has found more evidence of cognitive dysfunction in many “long haul,” non-hospitalized COVID-19 patients. In their paper published in the journal Annals of Clinical and Translational Neurology, the group describes their study of medical data for non-hospitalized COVID-19 patients across 21 states who were experiencing long-term symptoms from the disease and what they learned from it.

As the pandemic has worn on, media outlets continue to publish statistics regarding the number of infections and number of deaths from COVID-19—less attention has been paid to those people who were harmed by their infection but lived to tell medical personnel about their experiences. In this new effort, the researchers sought to learn more about some of the long-term effects experienced by people who have been infected by the SARS-CoV-2 virus.

To learn more about the “long haulers,” as they have come to be known, the researchers obtained data from medical facilities in 21 states for 100 patients who had COVID-19 but who had not been admitted to the hospital. Some were seen via telehealth; others in person, many at Northwestern Memorial Hospital in Chicago. The researchers noted approximately half of the data involved patients who had not been diagnosed with COVID-19 but who were believed to have been infected.

The researchers found that approximately 85% of those patients they studied were reported to have had at least four neurological symptoms—the most common were brain fog, headaches and numbness or tingling. Other common symptoms included loss of taste and/or smell, blurred vision, dizziness and ringing in the ears. They noted that many of the patients described such symptoms as coming and going, and most reported their symptoms lasting for several months—some for as long as nine.