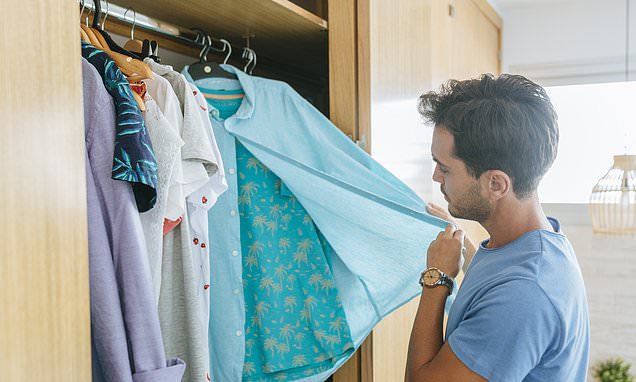 Monkeypox virus can linger on surfaces touched by an infected person – but its not clear if second-hand touching can cause infection, CDC reveals

Objects that a monkeypox-positive person interacts with may have lingering virus particles on them, but experts are not sure if they can transmit the virus itself.

A report published Friday by the Centers for Disease Control and Prevention (CDC) found that items in a Utah household where two people who tested positive reside were carrying the virus, even after extensive cleaning.

Items that had traces of the virus included ‘porous items’ like clothing and furniture, and ‘nonporous’ surfaces like handles and switches, as the CDC describes them. Not a single surface of either type was positive for a virus culture – meaning another person who touched the surface would not be infected.

This report opens more new questions that it solves. The virus – which primarily spread by touch – lingering on surfaces can be worrying. If it does not survive long enough to actually transmit on these surfaces then it could mean non-organic items can not transmit the virus. 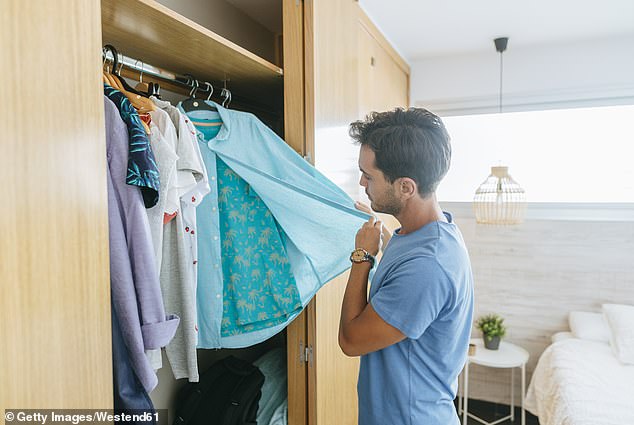 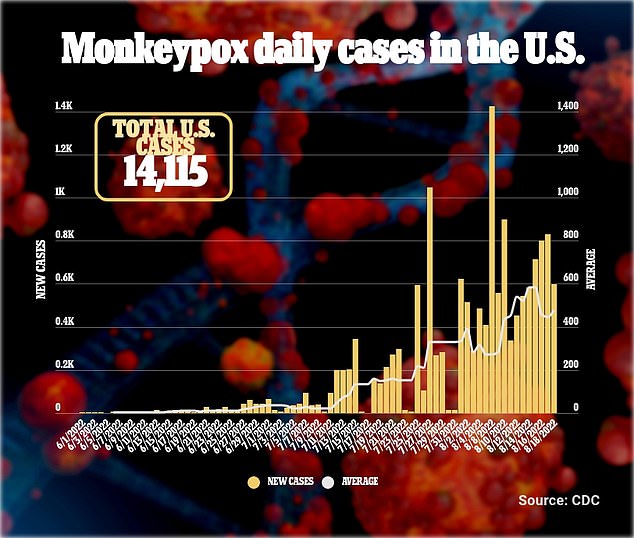 The CDC report is based on a household where at least two patients, named A and B, contacted the virus.

While there were others living in the house, no one else reported a positive monkeypox case.

Both patients were described as having relatively small lesions and a mild symptoms.

Patient A was symptomatic for 30 days, while patient B suffered symptoms for around 22 days.

While both patients were still symptomatic – meaning they were still actively shedding the infection on things they touched – investigators swabbed 30 household items from nine different areas of the home.

Samples were tested by the CDC to detect traces of the virus. In total, 21 of the 30 yielded a positive sample. 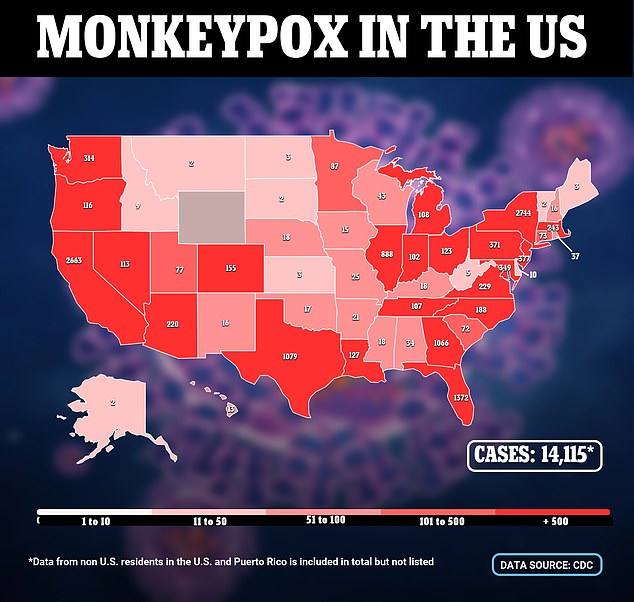 All three ‘porous surfaces’ – cloth like surfaces that could absorb liquid – tested positive for the samples.

Of the 25 samples from nonporous items, 17 were found to have traces of the virus on them. Only one item, oven knobs, was negative while others were inconclusive.

While the virus was found, the fact that it wasn’t live means that others who interacted with the surfaces may not have been in danger of contracting the virus.

‘Monkeypox virus DNA was detected from many objects and surfaces sampled indicating that some level of contamination occurred in the household environment,’ the investigators wrote in the report.

‘The inability to detect viable virus suggests that virus viability might have decayed over time or through chemical or environmental inactivation.’

It also might show that regular disinfecting and cleaning practices performed by the infected members and others in the household were successful.

‘Their cleaning and disinfection practices during this period might have limited the level of contamination within the household,’ they wrote.

While the CDC is still unsure how monkeypox exactly spreads via contaminated objects -if it does at all – the virus is starting to spread out of control.

The United States has recorded 14,115 confirmed monkeypox cases as of Friday morning, the most of any nation in the world by a significant margin.