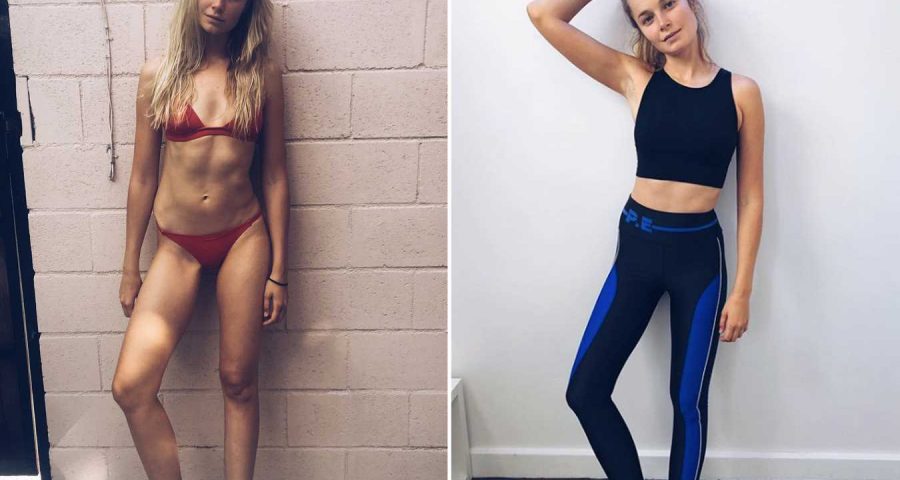 The past year has been transformative for model Bridget Malcolm. The 27-year-old is recovering from severe anorexia, and said she has “finally” reached a point where she is no longer afraid of food.

Malcolm reflected on how far she’s come with a series of photos on Instagram — two current photos where she says she’s feeling healthy and strong in the gym, and another two from the height of her anorexia. The Australian model said that even then, at a size that was unhealthy for her body, she was fired by a client for gaining half an inch in her hips.

“This was me, a few weeks after I got rejected from a high profile client,” she wrote. “… The reason for my rejection was ‘Bridget’s body does not look good enough.’ The girl in these photos hadn’t had a period in months, and needed to sleep 12 hours a night in order to function. The most messed up part of all this though, is that I had been accepted by this client when I was half an inch smaller in previous years.”

Malcolm added on her blog that the pressure to maintain an unreasonable hip size destroyed her health.

“Until this year, I was expected to remain a hip size of 35 inches or under. My set point is at least an inch higher than that. It is just the way I am built. Some models maintain the required size effortlessly. I am not one of those girls. And that has certainly been a huge amount of pressure on me for the past 14 years of working as a model,” she said. “I have been rewarded with my highest profile clients when my hips were at their smallest (33 inches). And when I gained half an inch from that, I lost those clients — being told that my body did not look good enough.”

Malcolm said that she was “thankful” for the “sheer insanity” of getting rejected over a half inch gain, because that was what pushed her into recovery from her eating disorder. Now, a year later, she feels “free from food fear” and decided to only allow herself to go back to modeling if she could do it at her healthier weight.

“If I was able to be free to eat healthily, work out, and do the job that I love, then I would continue,” she said. “My health is my utmost priority. If my job got in the way of my health, then I would move on from modeling.”

Malcolm said that with the help of her agent, she “had the loveliest year of work thus far,” and only worked with clients that accepted her at her size.

“This to me shows that part of the fashion industry is truly changing,” she said. “The fact that I am welcome on these sets exactly as I am, and I am being rewarded with work for my health, fills me with such hope for the future. I can’t remember the last time I was on a set and was made to feel self-conscious about my body.”

“I am honored to be part of the movement towards inclusivity and body acceptance,” she added. “And the tide is turning. I am so grateful for that.” 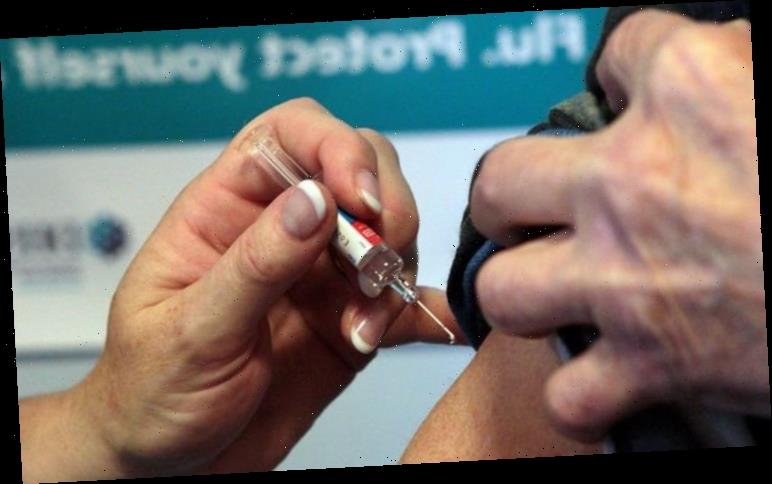 Biggest flu jab programme ever will save NHS in winter 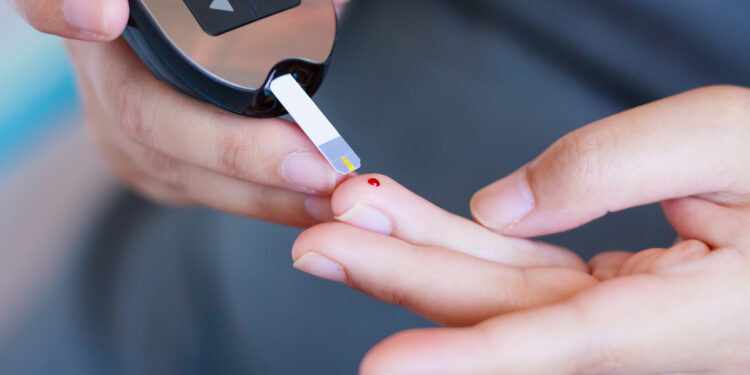 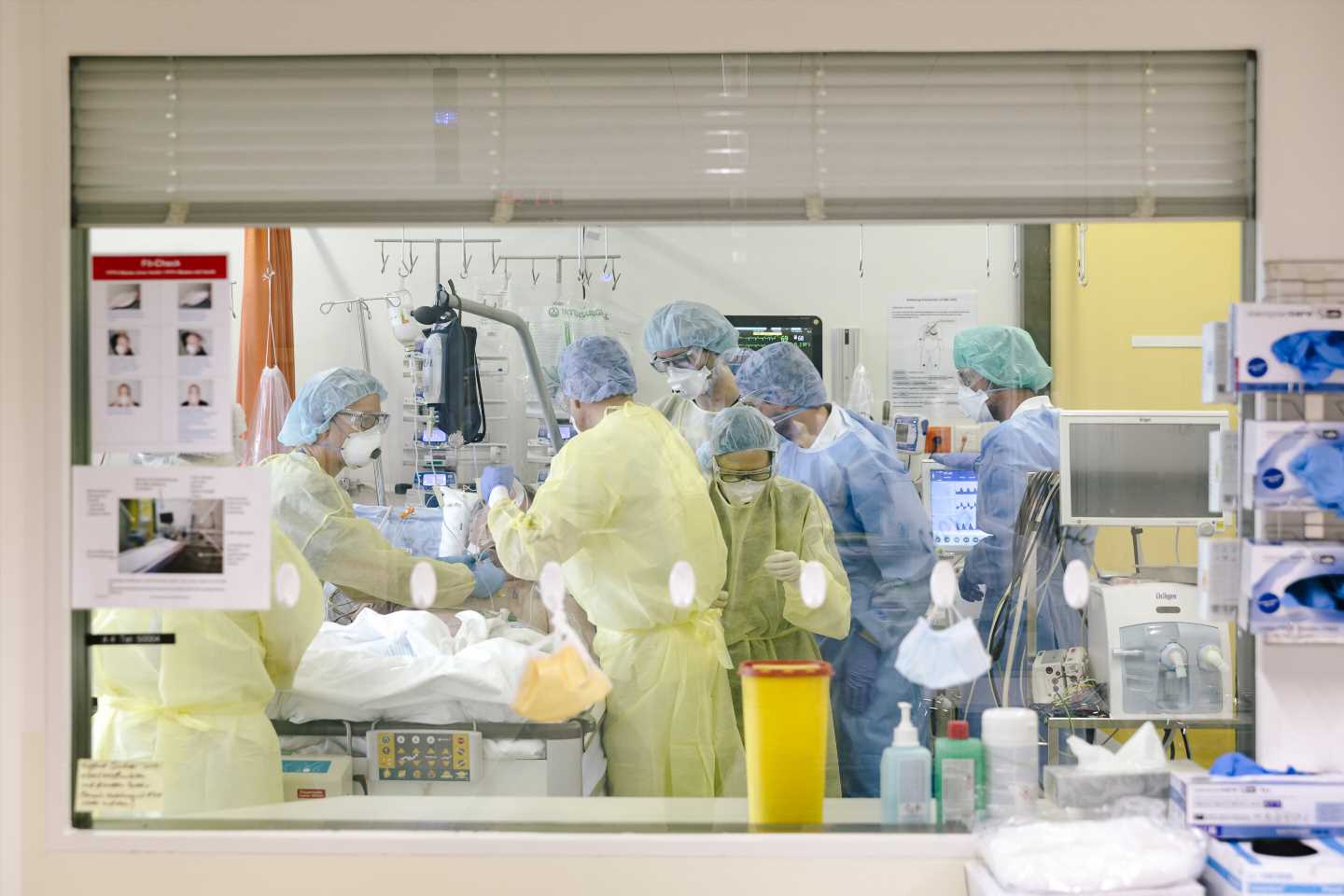