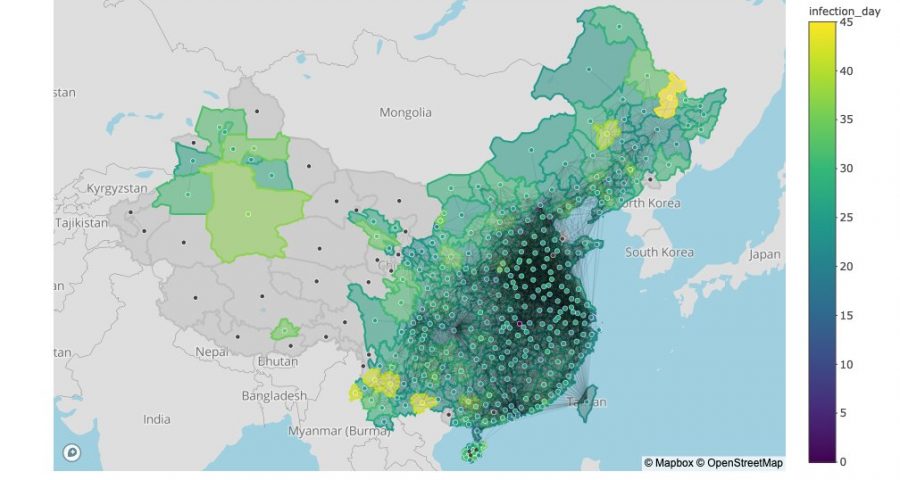 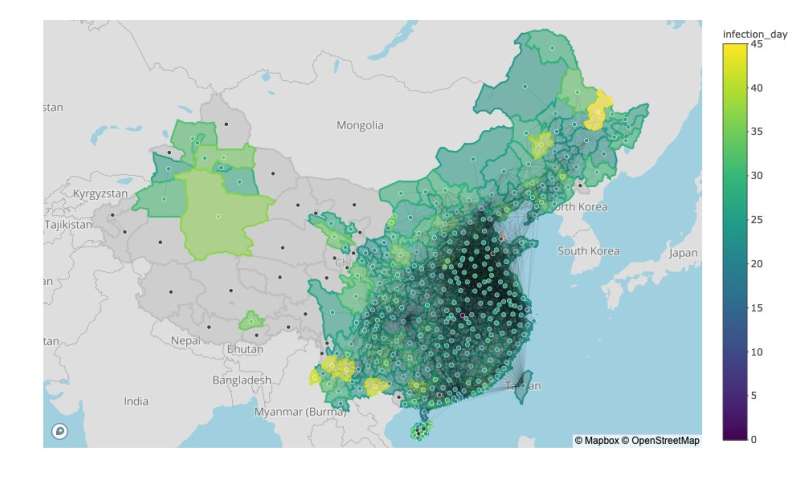 What exactly happened in Asia that caused SARS-CoV-2 to rapidly spread across the region and then essentially came to a halt there? That’s what researchers from the University of South Florida are trying to determine in a new study funded by an NSF Rapid Response grant.

Andrew Kramer, a professor of integrative biology at USF, is utilizing his internationally recognized expertise on the Ebola outbreak and applying it to help pinpoint how the virus, which originated in Wuhan, China, became a global pandemic. Instead of focusing on how the number of cases varies by location, Kramer is looking at what locations reported cases and when. That will better indicate if an area was impacted by a big city far away or a small province located nearby. He’s focusing on the early weeks of the pandemic and Asia in particular, as the virus had not yet been influenced by other geographic areas, unlike the United States.

“The number of cases can be a noisy signal. When a pathogen is emerging, the reported number of cases may not say much about what other locations are most at risk,” Kramer said. “And this is especially true early in an outbreak when rapid action can be most effective.”

Kramer is studying the predictability of how COVID-19 spread in China and throughout Southeast Asia. He’s using data on travel restrictions and quarantines to determine what factors facilitated transmission and what slowed it down. The World Health Organization reports the nation has had 90,000 cases of COVID-19 and 4,700 deaths. Cities across China started shutting down in January. It has since come to average fewer than 30 new cases a day, with some large regions, known as prefectures, not reporting cases at all. In comparison, the U.S., which has 25 percent of the population size of China and has primarily remained open, has reported 7 million cases and 208,000 deaths. It continues to report tens of thousands of new cases each day.