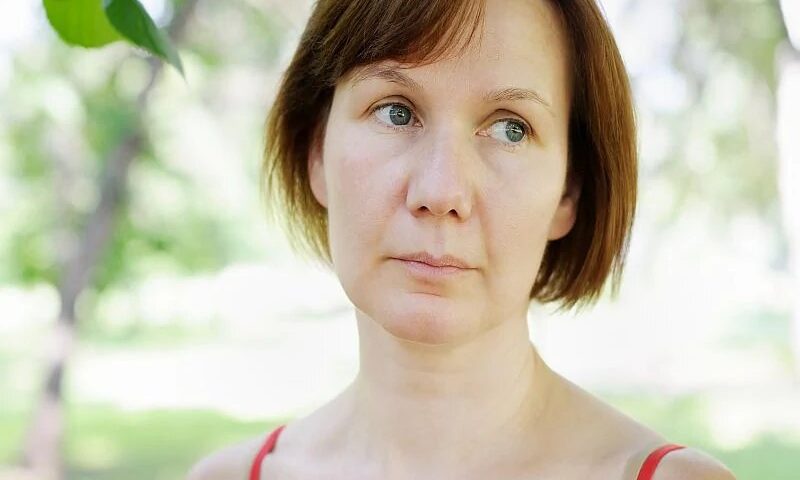 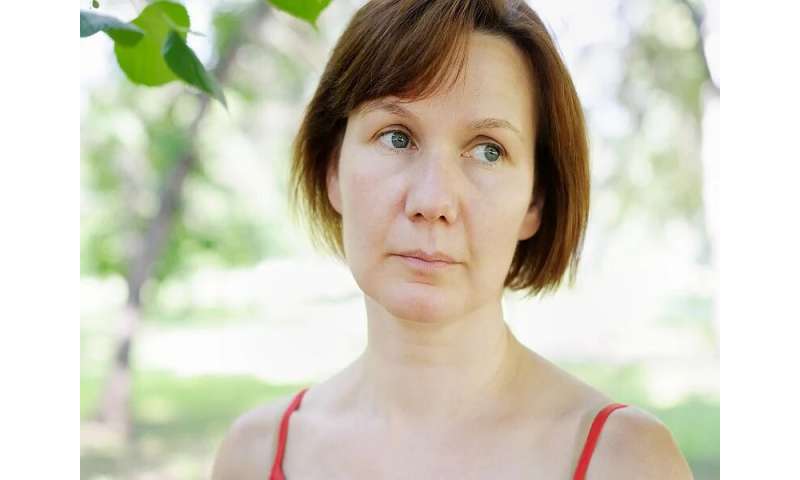 (HealthDay)—The presence of a mental disorder is associated with an increased risk for many subsequent medical conditions, according to a study on a Danish population cohort published online April 30 in the New England Journal of Medicine.

Natalie C. Momen, Ph.D., from Aarhus University in Denmark, and colleagues used a population-based cohort from Danish national registries on persons born in Denmark from 1900 through 2015 and followed for a total of 83.9 million person-years. Ten broad types of mental disorders and nine broad categories of medical conditions encompassing 31 specific conditions were assessed; the hazard ratios for pairs of mental disorders and medical conditions were calculated.

“Mental disorders affect lifestyle, daily habits, and socioeconomic status, which in turn may mediate the risk of subsequent medical conditions,” the authors write.