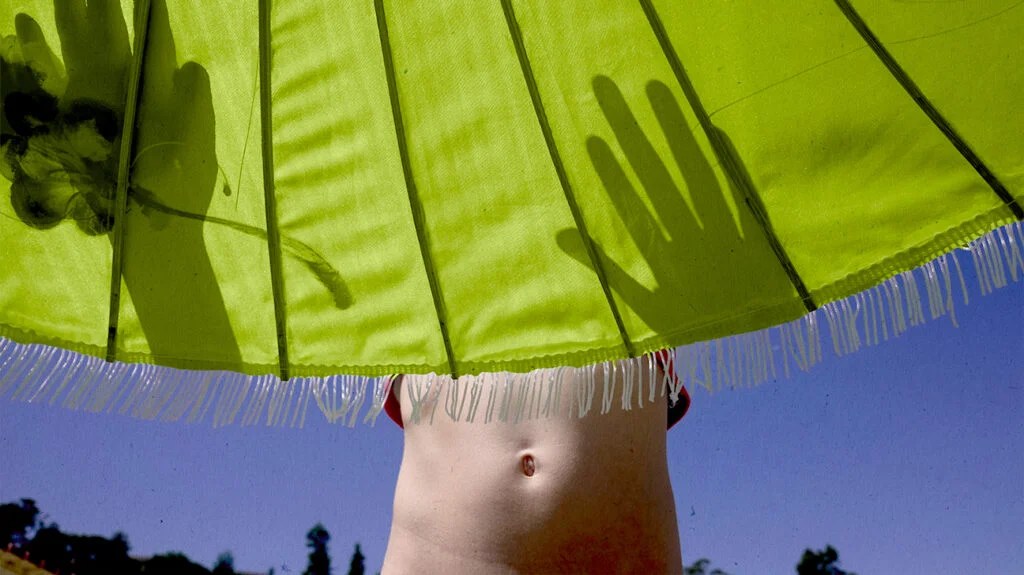 The community of microorganisms, including bacteria, that live in the human gut — namely, the gut microbiota — not only affects digestion but also has a powerful influence on the nervous and immune systems.

Several studies have shown that the balance of these species helps determine the success of immunotherapy for an aggressive skin cancer known as melanoma.

However, scientists have been unsure whether the gut microbiota is important only at the start of treatment or whether it has a longer lasting effect on the outcome.

Researchers at the National Cancer Institute’s Center for Cancer Research in Bethesda, MD, led a new analysis that suggests that the influence of the gut microbiota peaks around a year after treatment starts.

The scientists also found evidence that, at this stage, unfavorable species of bacteria have a more potent effect on whether the treatment works than favorable, or “friendly,” species.

Uniquely, the study analyzed the genetic makeup of the microbiome of participants in five U.S. regions. This revealed characteristic local “microbiotypes” that help determine the outcome of treatment.

The results appear in Nature Medicine.

“[The study] establishes that early microbiome composition, before the treatment, may be important for efficacy up to 1 year from the start,” said Sergei Grivennikov, Ph.D., a professor at Cedars-Sinai Medical Center in Los Angeles, who was not involved in the study.

Prof. Grivennikov, whose lab investigates gut bacteria and cancer, told Medical News Today that this suggests that any attempt to manipulate an individual’s gut microbiota should start early.

“While before many researchers only looked for microbiota which positively regulate immunotherapy, this study finds rather unique microbiotypes which are associated with poor responses,” he added.

The American Cancer Society predicts that in 2022, there will be almost 100,000 new cases of melanoma in the United States alone, about 7,650 of which will be fatal.

Melanoma is often fatal when the initial skin tumor metastasizes, or spreads, to other organs in the body, such as the liver, lungs, or brain.

A type of immune therapy known as immune checkpoint blockade has revolutionized the treatment of cancer, including melanoma.

Checkpoints are part of a “fail-safe” mechanism that prevents T cells from attacking healthy cells. However, cancer cells can use them to evade the immune system.

By blocking the proteins, checkpoint inhibitors help sustain the immune response to cancer cells. However, the drugs can become less effective as tumors develop resistance to them.

Studies in mice suggest that friendly gut bacteria can improve the efficacy of a type of checkpoint inhibitor called anti-PD-1.

In a small clinical trial, researchers also found that fecal microbiota transplants from individuals who respond well to anti-PD-1 therapy can overcome treatment resistance in other people.

The same group of researchers has now analyzed data on the microbial genetic sequences from four previous cohorts of people who received treatment with PD-1 inhibitors, plus a large new cohort.

Among other methods, the researchers used a modeling technique called transkingdom network analysis to determine which species present at the start of treatment correlated with better or worse outcomes in the following months.

They found the strongest associations between the initial gut microbiome and response to treatment around a year later.

At this point, species that adversely affected the therapy seemed to play a more significant role than beneficial species.

“However, several taxa were also positively associated with the response, and most of those were actually reported by earlier studies,” said Giorgio Trinchieri, M.D., one of the researchers.

“This is a finding that was not only supported by our studies but also by a recent meta-analysis,” he told MNT.

“Collectively, these observations suggest that favorable microbiota may need to be maintained to prevent disease progression,” the researchers write in their paper.

Dr. Trinchieri pointed out that fecal transplants from people who respond well to the therapy may circumvent this difficulty because they contain an optimum balance of favorable and unfavorable species.

“Targeting the microbiome using fecal microbiome transplantation may not be affected by these findings because a full microbiome ecology is transferred,” he said.

Participants who had a lot of species from the family Lachnospiraceae in their gut tended to do well, whereas those with a lot of Streptococcaceae species did less well.

The results suggest that some species of gut bacteria suppress the immune system’s ability to destroy cancerous cells.

One of the researchers, Dr. Amiran Dzutsev, Ph.D., said that the new study confirmed the findings of the team’s earlier clinical trial, which involved fecal transplants from responders to nonresponders.

“We saw very similar bacterial actors in both studies, as well as very similar host response markers associated with a positive or negative response,” he told MNT.

“Undoubtedly, we are going to continue this line of research,” he added.

More research is necessary to confirm the results, he said, but fecal transplants could potentially increase the rate of response to immunotherapy from 40% to 70%.

“A fecal transplant may well ‘work,’ but they are clearly very crude, complex, and variable,” said Mel Greaves, professor of cell biology at the Institute of Cancer Research in London, who was not involved in the new study.

“And unlike conventional drugs, they are not standardized — something which is eventually required for [Food and Drug Administration {FDA}] approval,” he told MNT.

“We don’t know which bacterial species are responsible for the immune effect, and there is the concern that pathological species may transfer in fecal transplants along with potentially beneficial species,” he added.