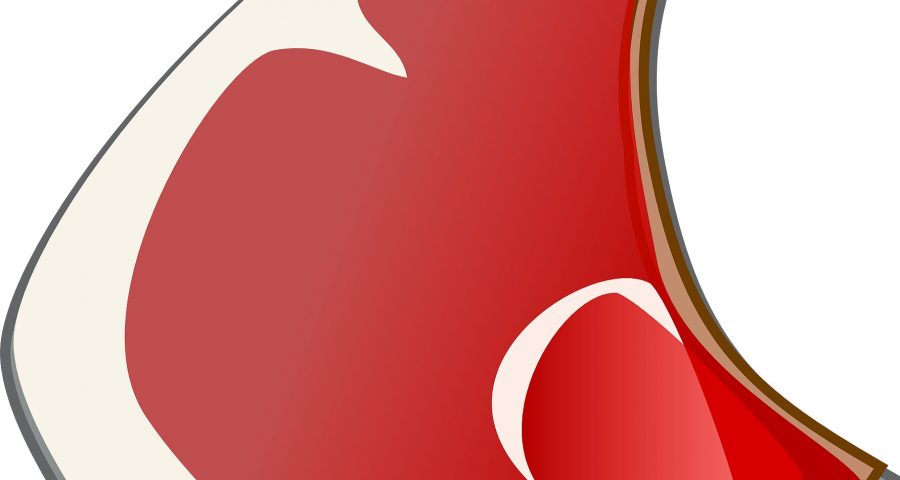 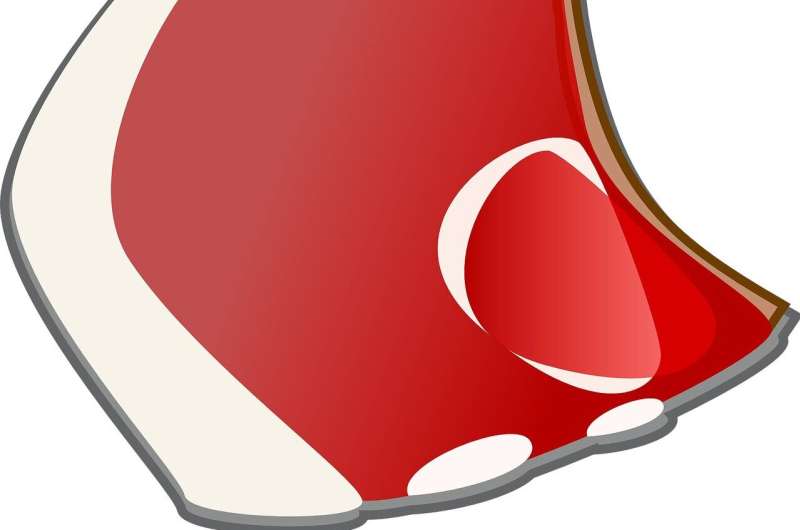 Eating red meat may have a bad reputation for being bad for the heart, but new research found that lean beef may have a place in healthy diets, after all.

In a randomized controlled study, researchers found that a Mediterranean diet combined with small portions of lean beef helped lower risk factors for developing heart disease, such as LDL cholesterol.

Jennifer Fleming, assistant teaching professor of nutrition at Penn State, said the study suggests that healthy diets can include a wide variety of foods, such as red meat, and still be heart friendly.

“When you create a healthy diet built on fruits, vegetables, and other plant-based foods, it leaves room for moderate amounts of other foods like lean beef,” Fleming said. “There are still important nutrients in beef that you can benefit from by eating lean cuts like the loin or round, or 93% lean ground beef.”

David J. Baer, research leader at the United States Department of Agriculture—Agricultural Research Service, and study co-principal investigator, added, “This study highlights the importance of including lean beef in a Mediterranean dietary pattern that can yield heart-healthy benefits.”

According to the researchers, red meat such as beef has been associated with an increased risk for cardiovascular disease in previous studies. But it has remained unclear whether red meat actually causes these effects or if they actually are caused by other diet and lifestyle choices that people engage in alongside red meat consumption.

Additionally, the researchers said many studies have combined both fresh and processed meats together when evaluating red meat consumption and health. Processed red meats have a very different nutrient profile than fresh meat—for example, processed meat products are much higher in sodium—that could explain the red meat research that has been reported.

Three of the four diet periods contained different amounts of beef to a Mediterranean diet plan, which provided 41% calories from fat, 42% from carbohydrates and 17% from protein. In addition to the control average American diet, one diet provided 0.5 ounces of beef a day, which is the amount recommended in the Mediterranean diet pyramid. A second diet provided 2.5 ounces a day, which represents the amount an average American eats in a day, and the third experimental diet included 5.5 ounces a day, which previous research connected with certain heart health benefits.

All three Mediterranean diet periods included olive oil as the predominant fat source, three to six servings of fruits, and six or more servings of vegetables a day. The beef included in these diet periods was either lean or extra-lean.

Fleming said they were able to use a special technology called nuclear magnetic resonance—or NMR technology—to measure the number and size of lipoprotein particles. She said this study was one of the first randomized controlled trials of the Mediterranean diet to use the technique.

“This is important because there is growing evidence to suggest that LDL particle number is more strongly associated with cardiovascular disease risk than total blood LDL concentrations alone,” Fleming said. “Moreover, we were able to identify changes in apolipoproteins, specifically apoB, which are also associated with increased CVD risk.”

After the data were analyzed, the researchers found that participants all had lower LDL cholesterol following the Mediterranean diet periods compared to the average American diet. But while the total numbers of LDL particles were reduced following all three Mediterranean diet periods, they were only significantly decreased when following those periods that included 0.5 or 2.5 ounces of beef a day compared to the average American diet.

Fleming said the study—recently published in the American Journal of Clinical Nutrition—underscores the importance of consuming healthy, well-balanced diets.