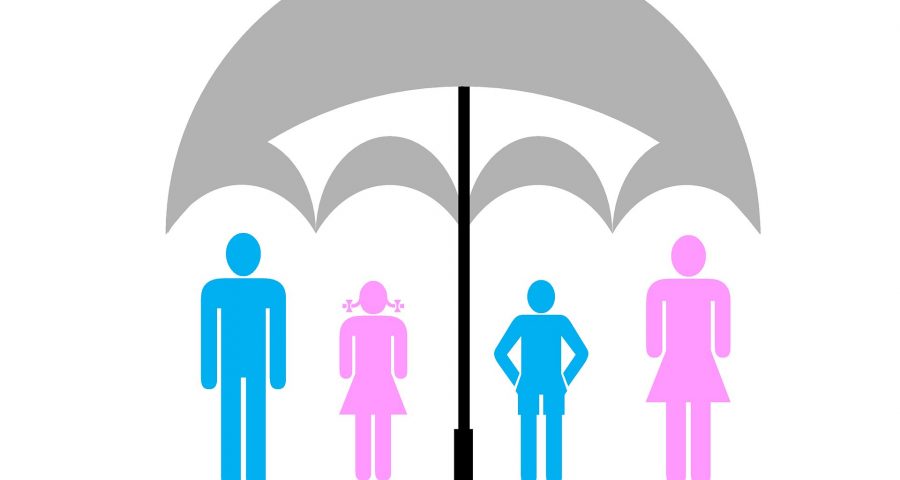 Medicaid is a U.S. government program to provide health insurance to people with limited income. The ACA gave U.S. states the option to expand Medicaid coverage for adults, and 25 states implemented expansion by 2014. Since then, health insurance coverage rates have improved more in Medicaid expansion states than in non-expansion states. However, the impact of marital status—a key predictor of other health care access factors—on post-expansion coverage has been unclear.

To help clarify the impact of marital status, Stimpson and colleagues analyzed data on almost 4 million adults who participated in the nationwide American Community Survey from 2010 to 2016. Controlling for various socioeconomic factors, they investigated differences in health insurance coverage according to people’s sex, marital status, and whether they lived in a Medicaid-expansion state.

In general, the data confirmed previous findings that coverage rates overall were higher in Medicaid expansion states. The researchers also found that, after expansion, uninsured rates were 1.6 percentage points lower for married women than for unmarried women (a similar difference was not seen for men). Additionally, Medicaid coverage rates were 2.6 percentage points higher for married versus unmarried women, and 1.8 percentage points higher for married versus unmarried men. Among married people overall, uninsured rates were lower in Medicaid-expansion states than in non-expansion states—unmarried persons have historically been more likely to be uninsured than their married counterparts, and it appears these differences have widened post-ACA

Since 2014, additional states have expanded Medicaid coverage for adults, and some are still considering expansion. Understanding that Medicaid expansion has appeared to reduce the number of persons, especially married women, with no health insurance could help inform such legislation.