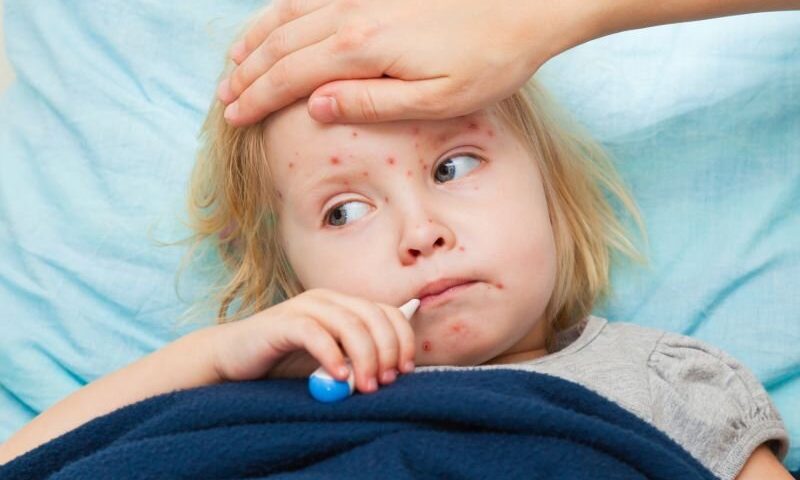 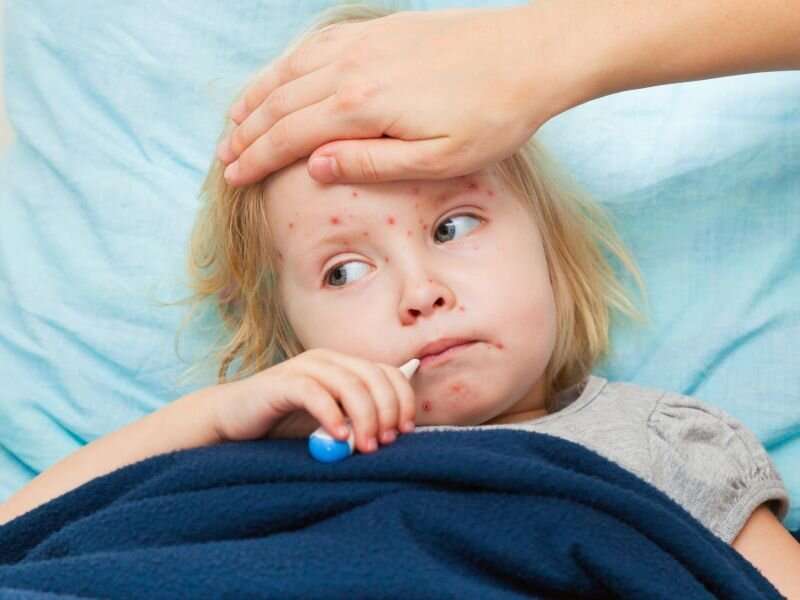 A measles outbreak in central Ohio has now infected at least 82 children.

Most of those impacted by the outbreak have been under the age of 5, state officials reported. Since details of the first measles cases were announced last month by Columbus Public Health, 32 children have been hospitalized.

The first four cases were in unvaccinated children with no travel history who were linked to a child care facility in Franklin County, Ohio.

Vaccination data wasn’t available for four of the infected children, but all of the others were at least partially unvaccinated, having had no doses or just one dose of the two-shot measles-mumps-rubella vaccine (MMR).

“Measles isn’t just a little rash,” the U.S. Centers for Disease Control and Prevention says. “Measles can be dangerous, especially for babies and young children.”

Public health officials recommend children receive their first MMR dose between 12 and 15 months old, and the second between ages 4 and 6.

About 90% of unvaccinated people exposed to measles will become infected, Columbus health officials warned. About 20% of those wind up hospitalized with the virus.

Measles symptoms include a high fever, cough, runny nose and watery eyes, about a week or two after an exposure, according to the CDC. These symptoms are typically followed by a rash about three to five days later.

The Ohio outbreak comprises most of the 2022 measles cases in the United States, CBS News reported, with numbers now greater than reported cases in 2020 and 2021 combined.

No children have died in this outbreak at this time, CBS News reported.

More information:
The U.S. Centers for Disease Control and Prevention has more on measles.