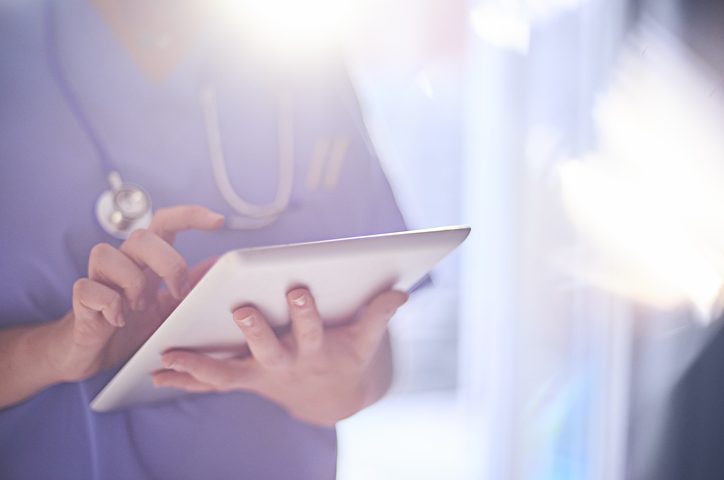 Matthew Gould has been confirmed as CEO of the new tech body NHSX, nearly two months after the unit was officially announced.

Gould, who will be joining NHSX this summer, previously set up the UK Israel tech hub in his role as British ambassador to Israel and led the Cabinet Office’s cybersecurity unit.

He is currently the director general for digital and media policy at the Department for Digital, Culture, Media and Sport (DCMS), where Matt Hancock was secretary of state before being appointed to health and social care.

As the NHSX CEO, Gould will be responsible for setting the national direction for tech across health and social care, reporting to the health secretary and the chief executive of NHS England.

The unit will become operational this July, and a chief technology officer and a team of technical experts will be recruited later this year.

Initially, NHSX digital and data specialists will work with the cancer and mental health national policy teams, according to the Department for Health and Social Care.

They will seek to give patients better access to services via smartphones and clinicians access to relevant diagnostic information, while also make it “easier to collect and use health data which can benefit research”.

If proven to be successful, the DHSC says the model could be deployed widely across the health service.

Gould’s appointment has been welcomed by industry association techUK.

“We have worked closely with Matthew [in his role at DCMS] to help nurture a digital ecosystem where great ideas can become successful, scalable companies and there is a huge opportunity to do just that in the health sector,” said techUK CEO Julian David.

Meanwhile, the health secretary urged innovators to join NHSX, but Joost Bruggeman, co-founder of Dutch start-up Siilo, said it was no surprise entrepreneurs were “choosing to develop and implement their healthcare solutions in more receptive countries” given the “complicated processes of NHS purchasing decisions and the bureaucracy of health service procurement”.

“However, if Matt Hancock actually delivers on his promise – to pool some of the most forward-thinking individuals from across the many NHS quangos, simplify the navigation process and create an ‘unashamedly open’ relationship with the health tech industry – then the NHS might finally realise its potential, and become the most affluent ecosystem for health tech development in the world.”