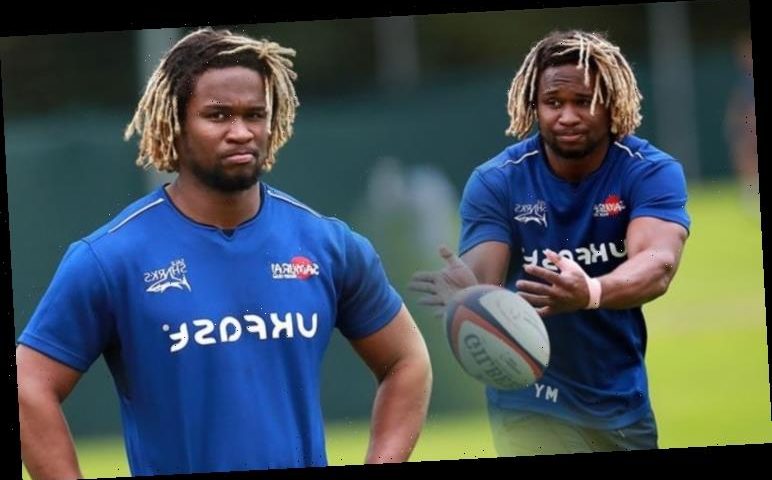 Sportsmen in the public eye are opening up about their mental health – and Marland Yarde is no exception. Appearing on a Sale Shark Business Club event, Marland admitted his come face to face with hardship.

The year was 2018 – when sports were played in front of live audiences – and Marland was on top of his game.

Then, soul crushingly, he sustained a season-ending injury after dislocating his knee during a Premiership game against Newcastle.

Speaking on a panel later on in that year, Marland opened up about his hardship.

“I’m used to training everyday and playing games on weekends,” he began. “To have that taken away from me was hard.”

Taking time out to process his emotions is one tactic Marland employed to strengthen his mental health.

“The important thing for me was that I allowed myself to grieve on that for a few days,” he clarified.

Setting himself a time limit to feel the way he was feeling proved to be effective. 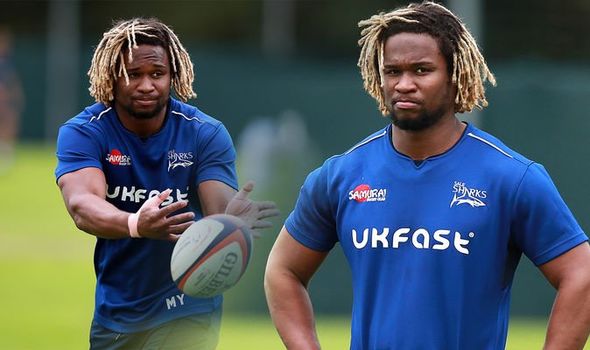 “It’s very important to get that mental switch,” he continued, thanking his support network for seeing him through the challenges.

“I’ve got a great support team around me with my girlfriend, my family and my friends,” he said.

“They’ve all helped me through that period and helped me get back on that right track.”

Keeping in mind “small wins”, such as coming off crutches, were helping him “the mental side of things”.

He added: “Mental health is a massive area in rugby, whether that’s through depression, concussion or other different types of things.

“A lot of people have to go through things that will affect their mental health.”

Passing on wisdom for his young age, he commented: “It’s not turning a blind eye to it, it’s acknowledging it.” 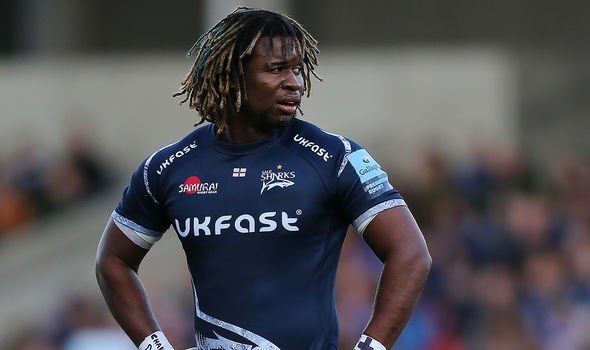 Fighting with all his might to be back in the game, Marland admitted “there was a lot of dark times”.

Yet, with a determination to “stay mentally strong”, Marland was back on the pitch.

The mental health charity Mind have tips for improving your mental wellbeing.

Some suggestions include connecting with others, staying physically active and spending time in nature. 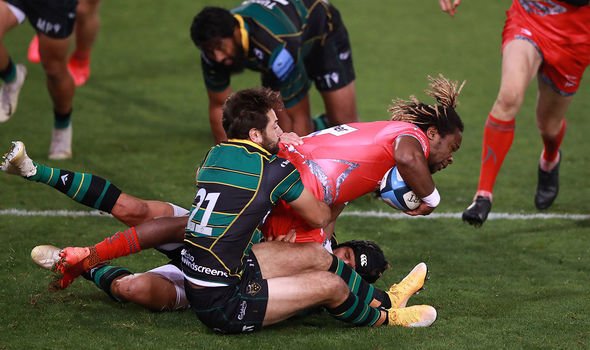 This can be achieved by buying flowers, potted plants or seeds, and growing them on the window sill.

Other suggestions include getting enough sleep and reducing feelings of stress.

Stress-busting activities include going for a walk, taking a bubble bath or making a change of scenery.