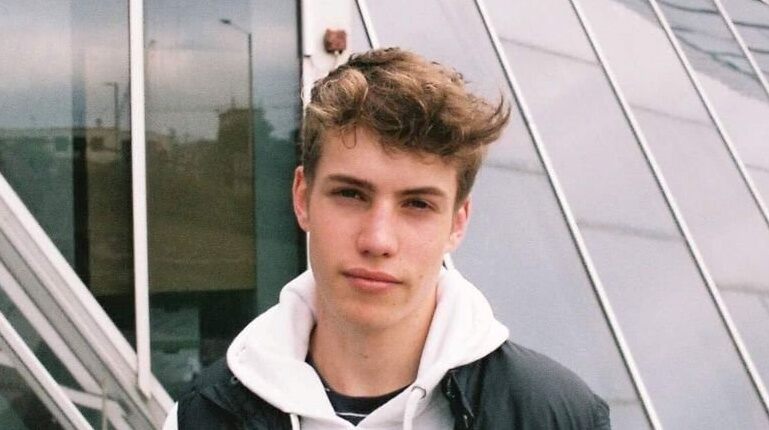 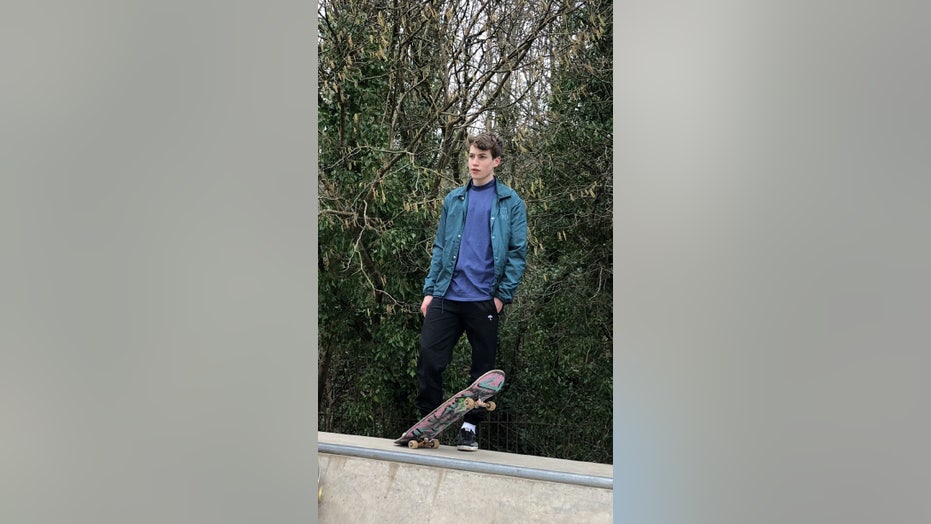 A 19-year-old man killed in a tragic skateboarding accident has saved the lives of six others through organ donation. Max Hamilton, of Devon, England, had competed in a national skateboarding competition and gone out to celebrate with friends before his July 26 fatal accident, according to SWNS. 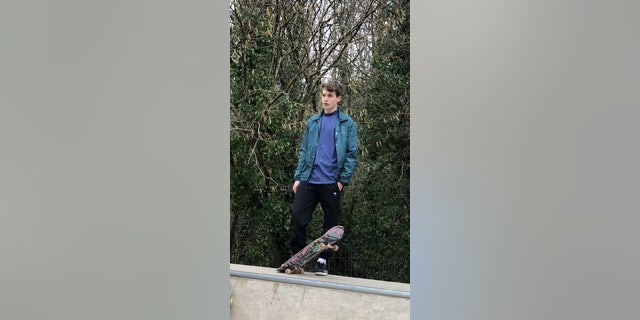 Hamilton was well-known in his skateboarding community and had just competed hours before his tragic death.
(SWNS)

After consuming several drinks, Hamilton was reportedly skating down a steep hill with friends and allegedly got too close to the curb, causing him to fall off. When his friends found him, he was lying in the road and bleeding from his head, according to SWNS.

“I am satisfied his medical cause of death should be recorded as traumatic brain injury,” Ian Arrow, Plymouth’s senior coroner, said, according to SWNS. “How he suffered that traumatic brain injury – it appears to me, Max, was a very keen skateboarder, he obviously enjoyed skateboarding, immensely. And it appears to me, he and his friends have had a pleasant day, at a national event. They have decided to go out for a drink, had several drinks, and then decided to skateboard down Greenbank Road. Sadly, it appears Max has fallen from his skateboard and has suffered an injury to his head.”

“He has been taken to hospital and sadly died,” Arrow said. “So I am going to record this was an accidental death. Had he not fallen from his skateboard, he wouldn’t have died.”

According to Arrow, his organs were donated after his death, and went on to save six others. His mother, Tracey Swan, said that her son “was so loving and would want to help,” according to SWNS. 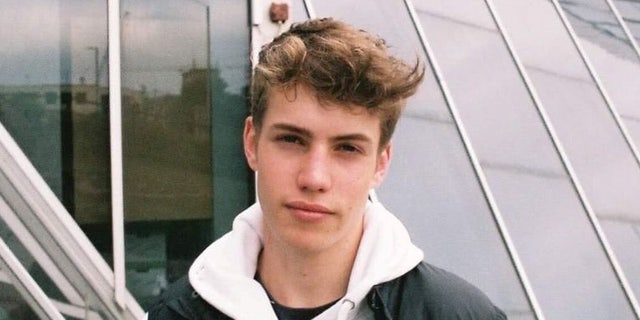 Hamilton’s organs went to six other patients in need.
(SWNS)

“He was a prominent member of the community, he was loved, he was a beautiful son,” she said, according to the news outlet.

A woman who received his liver has already reached out to Hamilton’s relatives to thank them, according to SWNS.