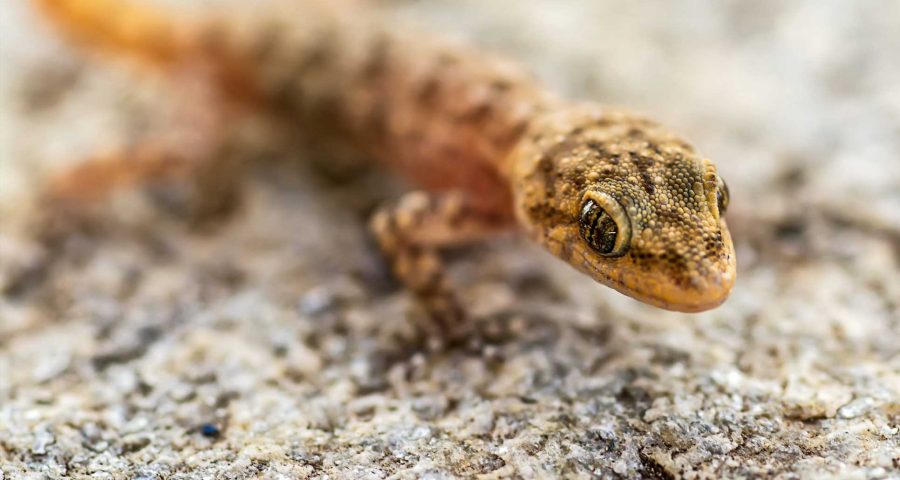 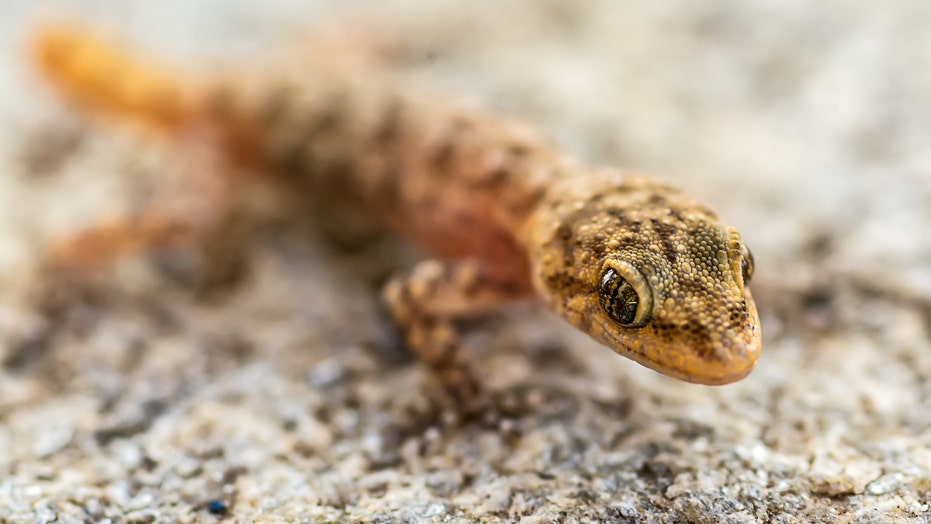 An Australian family is still grieving over the unexpected loss of their father, who fell gravely ill allegedly after eating a gecko on a dare.

David Dowell was reportedly challenged to eat the small lizard at a Christmas party last year, and was rushed to the hospital two days later in “absolute agony.”

“It was a dare but I don’t know if it was a serious one, I was paying attention but not really because it was a Christmas party and the kids were invited,” Allira Bricknell, the 34-year-old’s longtime partner, told 7News.com.au.

Bricknell told the news outlet that she is still searching for answers as to what happened to the father of three, months after his death. She also said that while his friends did dare him to eat it, she didn't actually watch him put the lizard in his mouth.

“We don’t know 100 percent how he passed but on the actual death certificate, it did say ingestion of a gecko, so I’m assuming it was that,” she said.

His sister, Hannah Dowell, told The Syndey Morning Herald that a day after he arrived at the hospital, doctors diagnosed him with salmonella. She said that the family initially suspected it was related to chicken, but then Bricknell remembered the dare and shared it with doctors.

Dowell’s symptoms had rapidly progressed to include vomiting, massive abdominal swelling and fluid in his lungs. His family reportedly told News.com.au that doctors said he “basically rotted from the inside out.”

Dowell died on Dec. 11, less than two weeks after allegedly accepting the challenge.

Reptiles can be a cause of human salmonella despite appearing healthy and clean. The Centers for Disease Control and Prevention (CDC) does not recommend keeping reptiles around children younger than 5, or those with weakened immune systems and older adults. It also advises keeping reptiles and their equipment out of the kitchen or any place where food is prepared, served or consumed.

“Don’t kiss or snuggle with reptiles and amphibians because this can increase your risk of getting sick,” the CDC said. “Persons who think they might have become ill from contact with reptiles should talk to a health care provider.”

Dowell’s family wants answers from medical staff relating to his care. They claim that his deteriorating condition wasn’t taken seriously until he landed in the intensive care unit in a coma. Bricknell said it’s been distressing for his children.

“I didn’t want him remembered like this, I just want to remember the happy times,” she told 7News.com.au. “I am really concerned about our three children, I want to protect them, I don’t want people harassing us because of this.”

This also isn't the first time an alleged dare ended tragically for an Australian man either. In Nov. 2018, former rugby player Sam Ballard died eight years after eating a slug on a dare. Ballard had contracted rat lungworm disease and fell into a coma for 420 days, and when he woke he had suffered a brain injury that left him partially paralyzed and unable to eat on his own.