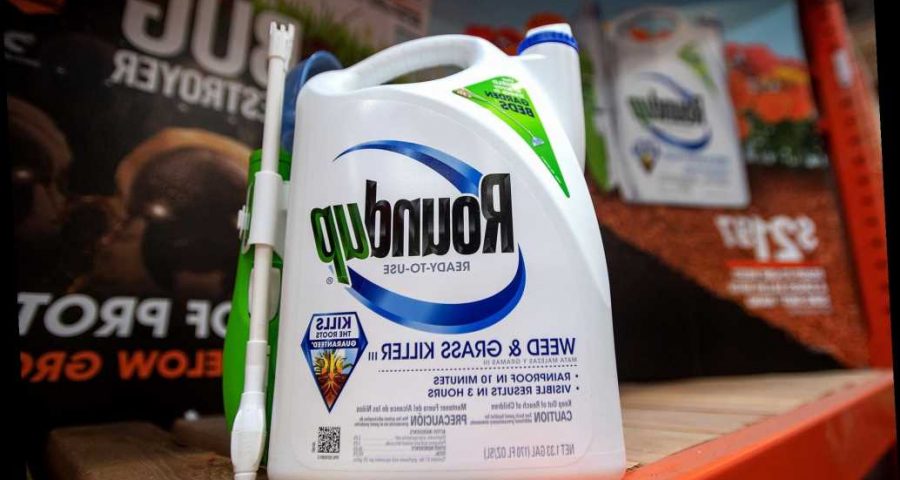 The makers of Roundup weed killer will pay up to $10.9 billion to settle multiple ongoing lawsuits and thousands of claims from people who say that the product caused their cancer.

Bayer, a pharmaceutical company that purchased Monsanto, the makers of Roundup, two years ago, will be able to continue manufacturing the weed killer without adding warning labels to the packaging.

The money will go towards settling an estimated 95,000 ongoing cases, and $1.25 billion will be set aside for any future lawsuits against the company, The New York Times reported. The deal is one of the largest ever in the U.S. in civil litigation.

In a statement on the settlements, Bayer said, however, that it does not believe Roundup causes cancer.

“As a science-based company committed to improving people’s health, we have great sympathy for anyone who suffers from disease, and we understand their search for answers,” the company said. “At the same time, the extensive body of science indicates that Roundup does not cause cancer, and therefore, is not responsible for the illnesses alleged in this litigation.”

Bayer has previously lost several large lawsuits against people who said that Roundup caused their cancer. In August 2018, Dewayne Johnson, a terminally ill 46-year-old who worked as a golf course greenskeeper, was awarded $289 million in damages after a jury ruled that Roundup had caused his non-Hodgkin’s lymphoma.

And in May 2019, Bayer was told to pay over $2 billion to Alva and Alberta Pilliod, a California couple who also said they developed non-Hodgkin’s lymphoma from using Roundup.

Bayer is currently appealing both cases, along with a third case in which they were told to pay $80 million to a man with cancer.

The chemical in Roundup that is in question is glyphosate, which the Environmental Protection Agency says is safe to use. The government agency reasserted its position in April 2019, and said it “continues to find that there are no risks to public health when glyphosate is used in accordance with its current label and that glyphosate is not a carcinogen.”

However, the World Health Organization’s International Agency for Research on Cancer said in 2015 that glyphosate is “probably carcinogenic to humans.”

Bayer said that a portion of the $1.25 billion for future lawsuits will also go to funding an independent expert panel to determine if glyphosate causes cancer, and if it does, what amount is dangerous. 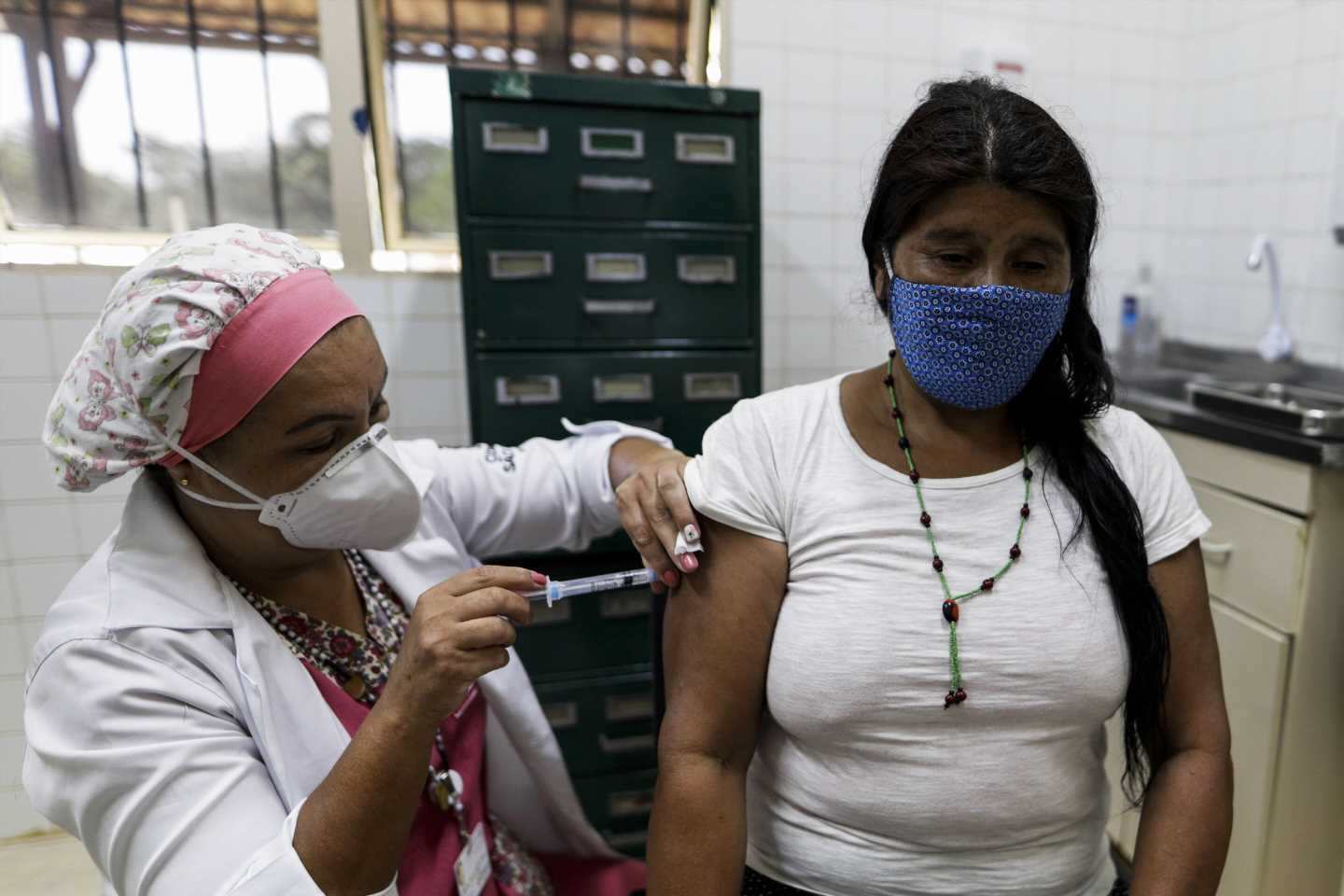 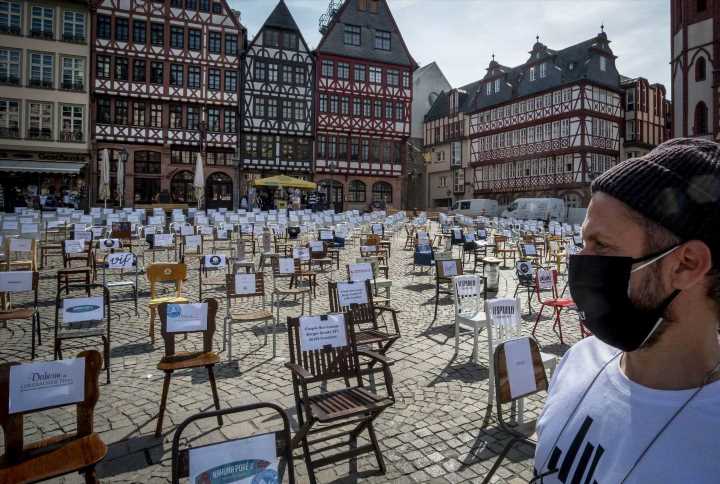 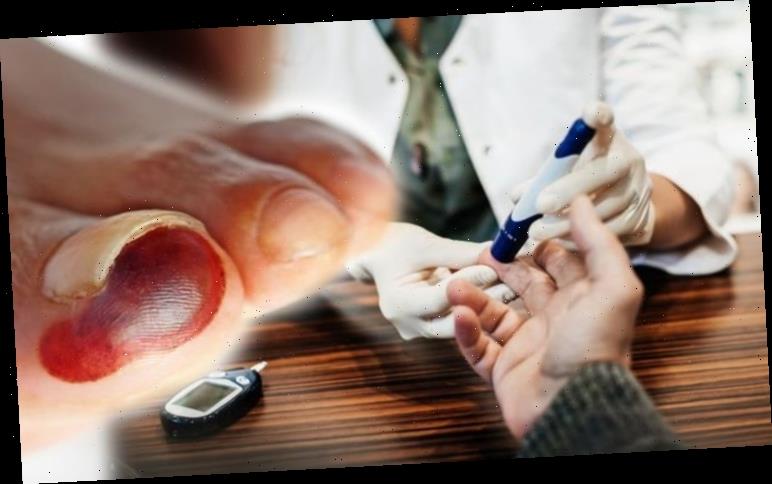