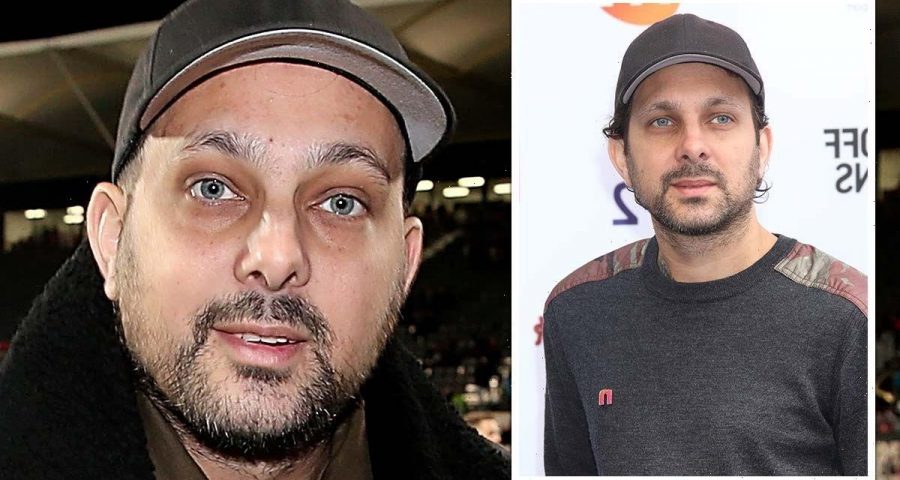 The 39-year-old magician, whose real name is Steven Frayne, was rushed to hospital several years ago with a severe case of food poisoning that caused arthritis. He was warned at the time he might never use his hands again. But rather than wallow over it, the star worked on empowering his audience by making them do the tricks.

“I do the impossible. I’m not going to go out like this.”

He was treated in hospital for two months with the condition, but eventually managed to regain use of his hands. But even while he wasn’t able to use them, he was busy improving old skills and learning new ones.

“So although I’m not 100 percent healthy yet, I am technically 150 percent better at magic,” he said.

While he was recovering, he thought up the plans for a TV series Dynamo: Beyond belief which is available on Now TV and Sky Go.

“I was on a lot of heavy medication, which made me go a little bit crazy, but some of the ideas that came into my head were out of this world,” he told the podcast.

“I wrote them down in my little black book and this series brings those ideas to life.”

Over the years, the star has also continued to overcome a Crohn’s diagnosis he had when he was a teenager. At 17, the star had his stomach removed.

As Dynamo experienced, food poisoning can have symptoms that last years longer than the poisoning itself.

Reactive arthritis is one such symptom that can occur after your body has fought off a bacterial infection.

Talking about the side effects he said in a social media video in 2018: “[Arthritis] affected all of the joints in my body, my toes, my knees, my neck, my ankles, my hands, which really sucked because I am a magician when you can’t shuffle a pack of cards because your hands are in so much pain which has happened on the odd occasion.”

During reactive arthritis, the body’s immune system overreacts and attacks healthy tissue, according to the NHS.

However, the body explains that the “exact reason for this is unknown”.

Medical professionals have spotted that it occurs more in people with a specific gene labeled HLA-B27 but they don’t know how the gene causes the issue.

It tends to only last a few months in most cases.

Treatments for the condition, which has symptoms such as eye redness, conjunctivitis, or pain while peeing, include antibiotics to clear the infection which caused arthritis, states the NHS.

The Mayo Clinic recommends good hygiene and kitchen sense to prevent the onset of the condition.

Storing your food at the right temperature and cooking it properly, can help to avoid reactive arthritis causing bacteria from surviving.