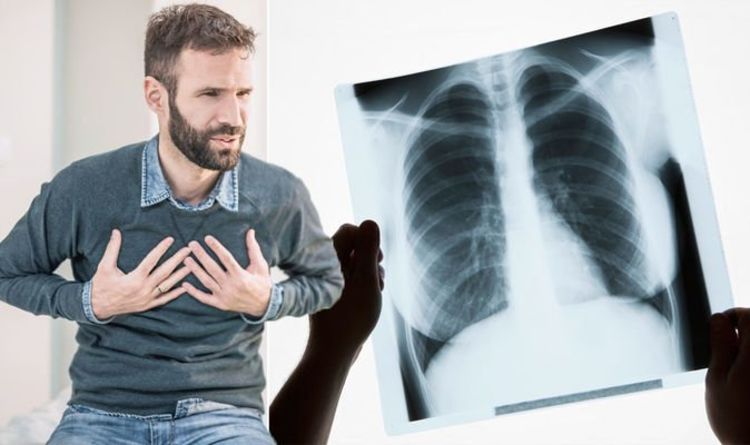 Lung cancer is the third most common cancer in the UK with 44,500 people being diagnosed with the condition every year. It is crucial to spot the signs of lung cancer early and you should speak to your GP if you experience any of these symptoms. The main task of the lungs is to remove the carbon dioxide and other waste that your body does not use. Lung cancer primarily begins within the lungs and doesn’t cause major symptoms until the disease has advanced.

Lung cancer: The early and advanced symptoms you should not ignore

Early detection of this condition is imperative and is strongly advised to go to your doctor when you first notice the symptoms.

Early symptoms of lung cancer include: 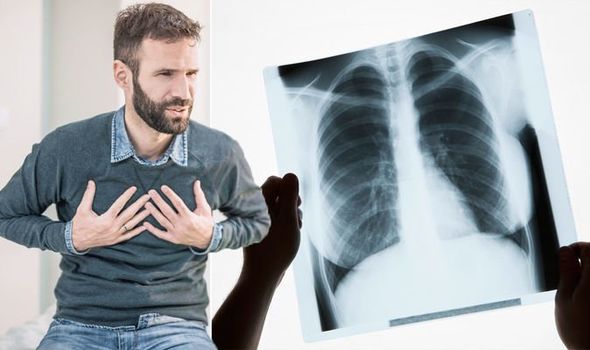 Lung cancer begins when your cells in your lungs grow in an uncontrolled way. These cells will then form into a lump or tumour.

The pleura makes a lubricating fluid which slides over each other and assists in breathing in and out smoothly.

Lung cancer cells can spread to the pleura which then inflame the membrane producing too much fluid which stops the lungs from expanding fully.

This creates a shortness of breath which in turn could lead to heart failure. 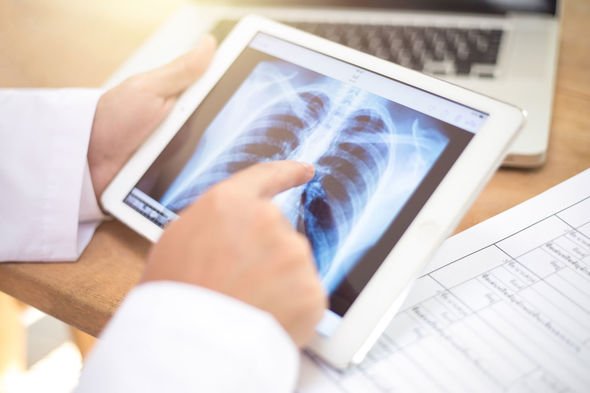 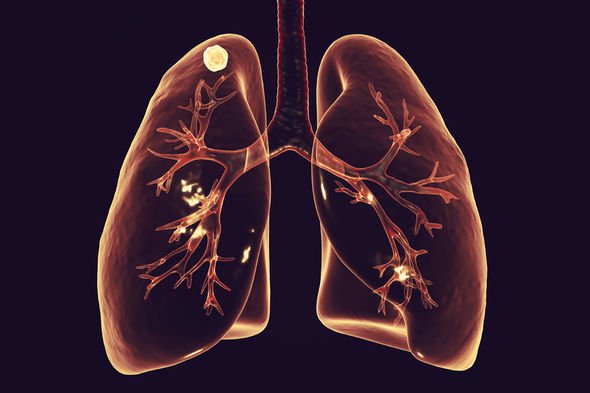 Chesty dry coughs could be due to a common cold, but they could also be a sign of something more serious, like lung cancer. Here are the main signs to be aware of.

If you have previously had lung disease such as tuberculosis (TB) then you are more susceptible to lung cancer.

Exposure to asbestos and high levels of radon gas are also factors however the biggest cause of lung cancer is smoking.

The risk of lung cancer is related to how much you smoke, how long you have smoked and what brand.

The most important thing you can do to reduce your risk of developing cancer is stopping smoking.

You should speak to your GP about the best methods for quitting.