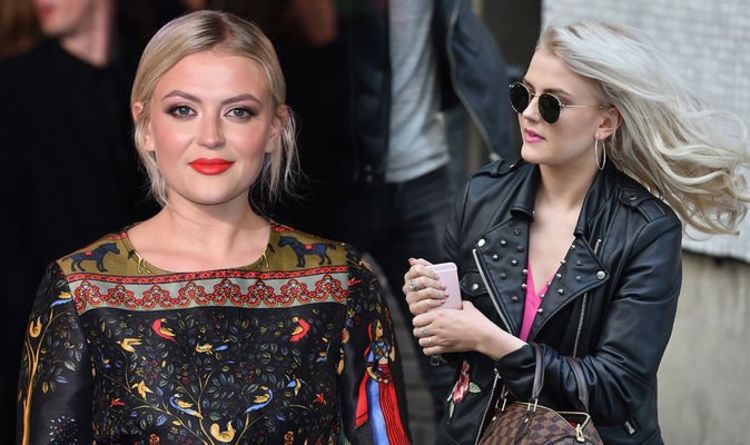 Lucy Fallon, 23, joined the cast of ITV’s Coronation Street back in 2015. The role has earned her widespread recognition, with two British Soap Awards, a Inside Soap Award and a National Television Award to her name. Over the years, the actress who plays Bethany Platt, has given an insight into her life away from the cobbles, which includes sharing her health problems. In 2015, the star tweeted saying: “Got a bottle of diet coke, a warm coat and my inhaler…let’s do disssss.”

Last year, Lucy revealed her inhaler “saves her life everyday”, and does so because she has asthma

While the reason for the inhaler went undisclosed, last year, Lucy revealed it “saves her life everyday”, and does so because she has asthma.

In an Instagram story she shared a picture of herself holding an inhaler.

She wrote: “Thank you inhaler. Saving my life everyday. This one is for you.”

Asthma is a common lung condition which can cause occasional breathing difficulties for sufferers.

It affects people of all ages, according to the NHS. While it often stars in childhood it can also develop for the first time in adults. 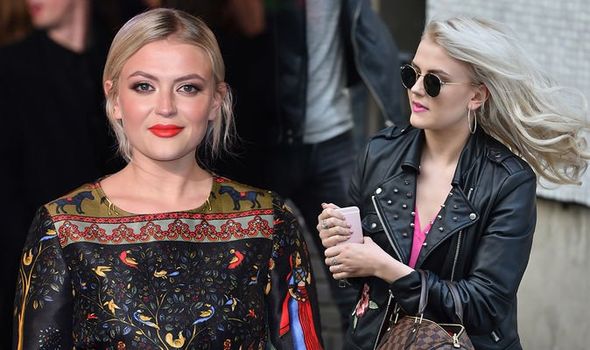 The health body links four symptoms to the condition:

It adds: “Many things can cause these symptoms, but they’re more likely to be asthma if they happen often and keep coming back, are worse at night and early in the morning, seem to happen in response to an asthma trigger like exercise or an allergy (such as to pollen or animal fur).

“See a GP if you think you or your child may have asthma, or you have asthma and are finding it hard to control.” 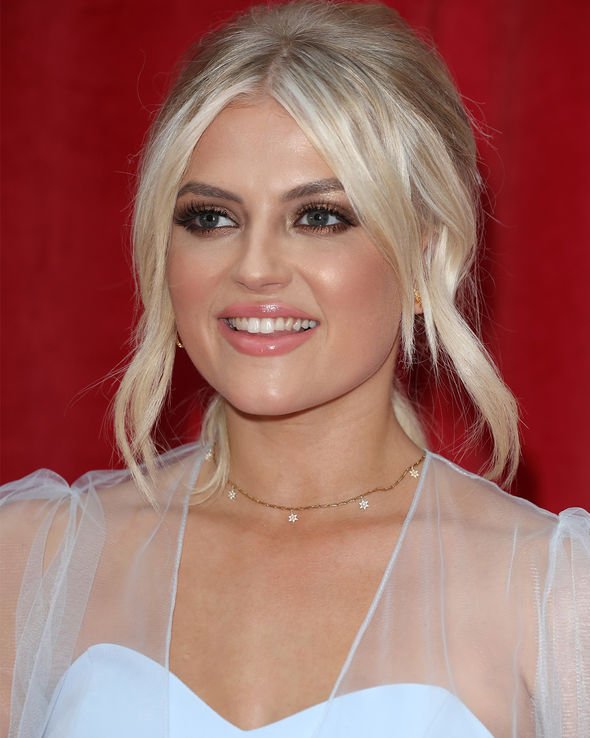 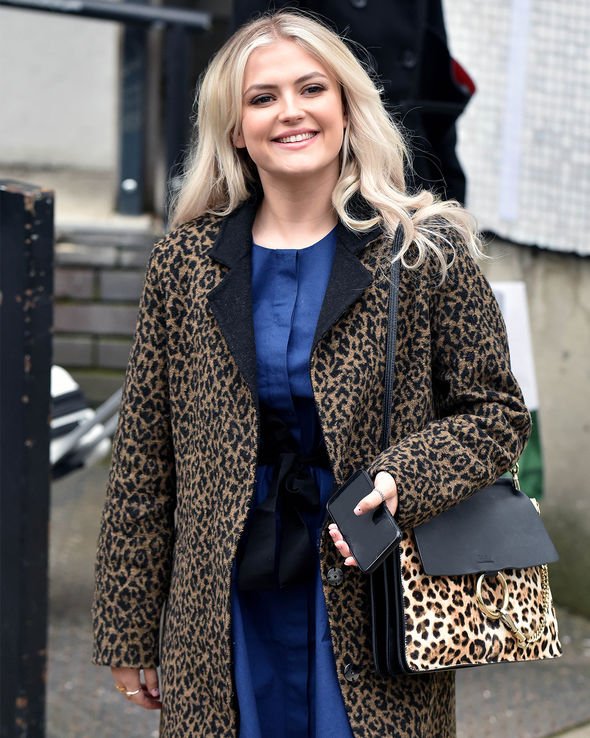 When asthma gets worse for a short period of time it’s known as an asthma attack.

These can be potentially life-threatening if not treated the right way.

Signs of an asthma attack include:

If you’re having an asthma attack you should sit upright and try to take slow, steady breaths. You should also use your inhaler as directed by your GP.