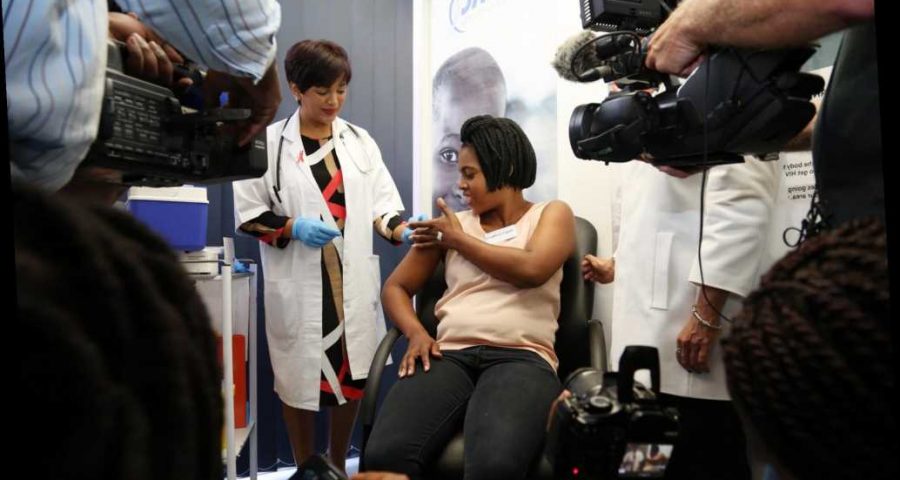 A new study may alter the course of HIV prevention in women.

Researchers found that a single shot of an experimental drug given once every two months is more effective at preventing HIV in females than taking a daily pill dose, reported The New York Times and ABC News.

In a clinical trial that took place in South Africa, the drug cabotegravir was 89 percent more more effective at preventing HIV infection than Truvada pills — although both drugs reduce the risk of infection.

“It’s a game changer for women,” said Dr. Sigal Yawetz, an expert on women with HIV at Boston's Brigham and Women’s Hospital who was not involved in the trial, according to the Times.

The double-blind clinical trial, conducted by the HIV Prevention Trials Network, involved 3,223 women across seven countries in sub-Saharan Africa who were randomly given either cabotegravir injections every two months or daily Truvada pills. Over time, 34 of the Truvada participants contracted HIV, compared to only four of the women who received the injections. The women taking the daily pills also exhibited more side effects, such as nausea, the NYT reported. After reviewing the positive findings, the study's advisors decided to end the trial early and release the results.

“I am extremely excited about the findings of this study, and I have to admit that I was on razor’s edge waiting for these results,” said Dr. Monica Gandhi, an HIV expert at the University of California.

Dr. Gandhi also reportedly said that cabotegravir does not need to be refrigerated, and thus can be distributed to women at mobile clinics and community centers. According to Unaids, a United Nations organization that leads the global fight against HIV and AIDS, women accounted for about half of the world's HIV infections in 2019.