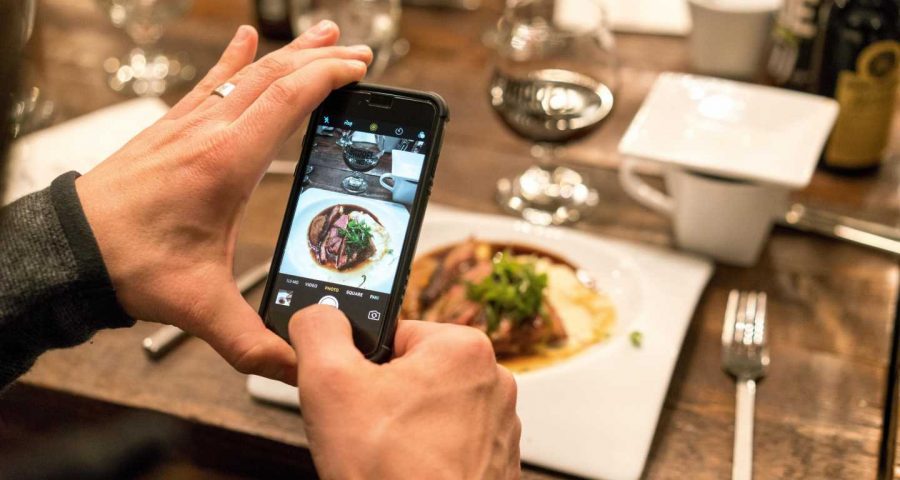 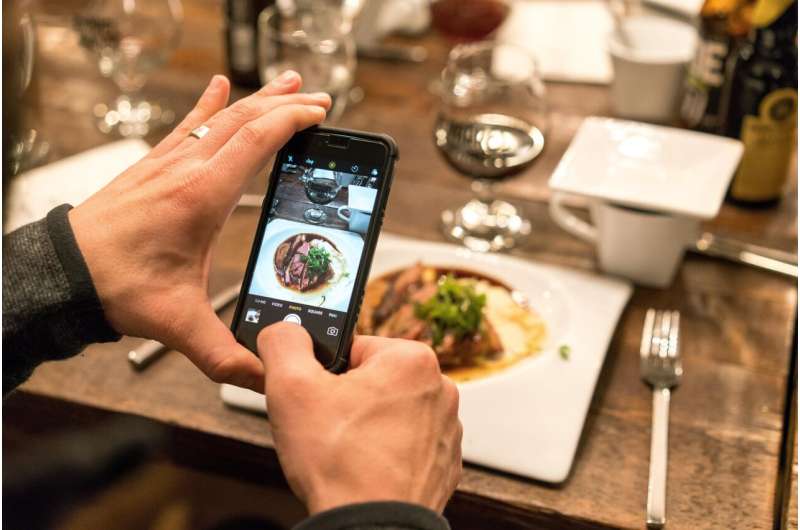 Nutritionists tell us that tracking our caloric input can help us lose weight, and a new generation of smartphone apps offers a simple way to do it: take a photo of your food, which is automatically identified and logged using machine learning. But a new study co-authored by Yale SOM’s Gal Zauberman finds that while these apps are appealing, manually logging your meals is actually more effective. The results offer a cautionary tale about giving consumers what they think they want, he says.

With effort and support, a smoker can stop smoking, an alcoholic can stop drinking. “But you cannot stop eating,” says Gal Zauberman, a professor of marketing at Yale SOM. “That’s one of the things that makes overeating a very particular challenge.”

In the United States, the prevalence of adult obesity is greater than 40%. Annual medical costs associated with obesity are $173 billion; individuals with obesity pay nearly $2,000 more per year in medical bills than people with healthy weight.

Nutritionists say that one important way to address this challenge is tracking consumption, which helps dieters improve their awareness of their eating habits and the nutritional value of their food. Smartphone apps can make the process much simpler, and some even deploy machine-learning algorithms that count calories through a cellphone picture. Bitesnap, for instance, “recognizes the foods in your meals, saving you time and making it simple to build healthy eating habits. Calorie Mama AI says, “Automatically count calories by taking food photos!”

But does the simplicity of taking photos actually encourage us to log our calories and lose weight?

A new study by Zauberman and three colleagues—Jackie Silverman of the University of Delaware, Alixandra Barasch of INSEAD, and Kristin Diehl of the University of Southern California—finds that people are more attracted to the idea of logging by photo, but that manually logging what we eat, in practice, is more effective and satisfying.

“This is a classic case of what behavioral researchers call ‘misprediction,'” Zauberman says. People are drawn to the apparent ease of taking pictures of their food. “But we find, in fact, that they follow through less when they use the photo tool instead of the text tool.”

The experiment itself was simple. Zauberman and his coauthors asked a group of participants which food-logging service they would prefer: photo or text. The majority of people reported that taking pictures would be easier and more effective than writing out what they ate. When the researchers tracked actual behavior over one week, participants who used a photo log to track meals were less consistent, more likely to stop tracking, and generally unhappier with the experience.

As it turns out, people who are hungry want to eat their food, not take pictures of it. “And yet if you don’t take a picture of your food before you’ve eaten it then you’ve missed your chance,” Zauberman says. “You cannot go back in time with a camera. This may seem trivial, but it’s a critical point.” Logging by text, on the other hand, affords flexibility to input foods after the meal.

For Zauberman, this speaks to a fundamental tension marketers face between customer adoption and retention. In the case of food logging, people express greater interest in apps that allow them to take photos of their meals; they are also more likely, over time, to find these apps dissatisfying—a dissatisfaction that can lead customers to blame the company for a bad product and spread negative word-of-mouth.

“What companies need is a hedge—they need a way for consumers to elegantly switch from one mode of interaction to another,” Zauberman says. “With food logging, some people may choose to stick with photos, but everyone else needs a way to adopt text-based logging when they want to.”

Two broader insights flow from these specifics. First, in a time when photography is nearly ubiquitous, marketers and consumers need to recognize that, as Zauberman put it, “a camera is a tool within a given context.” Taking pictures of our parking spot may help us find our car at the airport. As some of Zauberman’s prior research demonstrates, taking pictures can even enhance positive experiences. But in the particular case of food logging, photos harm the outcome. “We need to think carefully about these contexts when using photographs.”

More generally, the findings speak to the bedeviling complexity of consumer behavior. Simply asking people what product or service they prefer will often prove misleading, in part because people possess an incomplete view of what they want. (Zauberman noted that someone considering a move to California will daydream of gleaming weather and lovely beaches, not smog and traffic.)

Marketers must consider not only people’s inclinations or choices, but the range of ways they engage with a product.

“We really need to probe the psychology of how consumers interact with a product beyond what features they say that they want, as these features don’t mean that people will actually use or enjoy a product,” Zauberman says. “This is why we advocate for testing and learning repeatedly over a product lifecycle—of getting a true understanding of underlying consumer behaviors.”