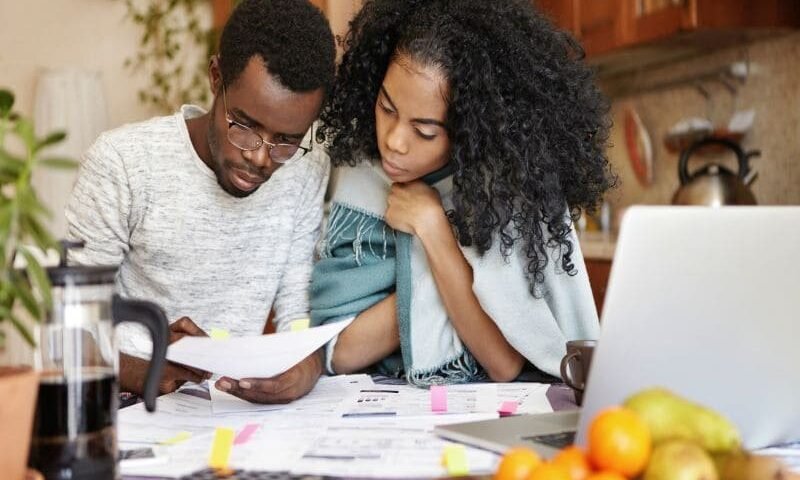 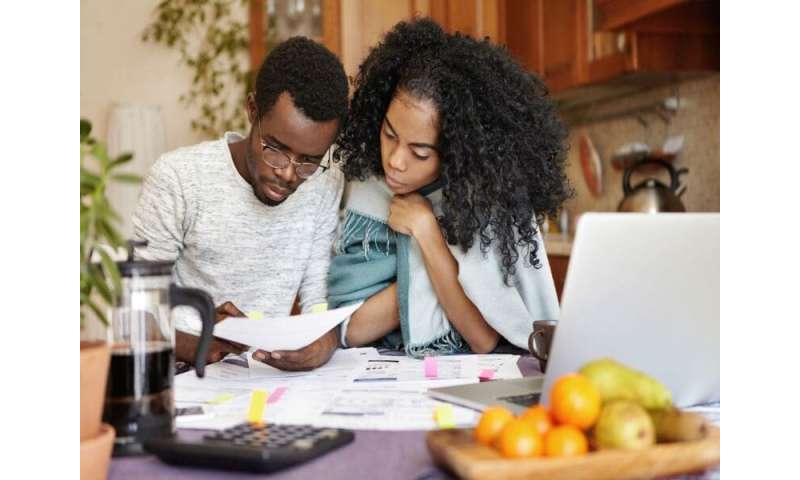 (HealthDay)—Increased educational debt appears to directly influence physician practice choice, according to a study published in the April issue of the Journal of the American Osteopathic Association.

Caleb J. Scheckel, D.O., from the Mayo Clinic in Scottsdale, Arizona, and colleagues assessed intended practice patterns of recent graduates of colleges of osteopathic medicine and whether practice patterns correlate with medical education debt. The authors analyzed responses from the American Association of Colleges of Osteopathic Medicine survey of pending medical school graduates (2007 through 2016).

The researchers found that the percentage of graduating osteopathic medical students who chose a primary care specialty increased from 28.1 percent (676 students) in 2007 to 33.2 percent (1,377 students) in 2016. Graduates above the 75th percentile of debt generally moved toward more non-primary care positions (74.4 percent in 2007 and 79.9 percent in 2016), while graduates below the 25th percentile had a gradual increase in primary care representation (24.6 percent in 2007 to 29.4 percent in 2016). Graduates with a loan forgiveness/repayment program were more likely to choose primary care in 2007 over graduates without such a program (odds ratio, 0.681), with subsequent years showing a declining odds ratio and increasing significance.