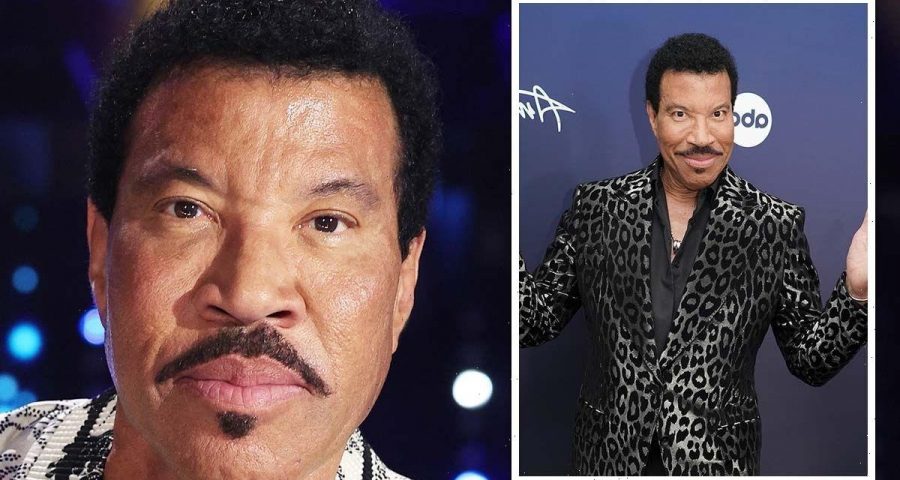 The legendary singer from the Commodores, famous for smash hits like Dancing on the Ceiling, has described in the past how singing is his “identity”. So when he was given four surgeries over four years for a mystery throat illness, he was in despair. “About as close as you ever would’ve come to a nervous breakdown,” the star said of the ordeal which occurred while he was also having issues in his private life.

The health scare happened during the 90s when he was also in the middle of divorcing his first wife Brenda Harvey and had been caring for his sick father, who died in 1990. The surgeries were an unsuccessful attempt to cure his illness, which was a mystery at the time.

He told People Magazine recently: “You don’t want anybody fooling around down there. This is your identity.”

Closer to the ordeal, in 2006, he told the US news show 20/20 that “it was the end of the world” when doctors said he may never sing again because of the condition.

But after the surgeries, he visited another doctor who finally figured out that it was an easily treatable condition.

The star had diet-induced acid reflux.

“I was the happiest brother on the planet when I found out that was all it was!” he said on the news show.

Acid reflux is responsible for the feeling of heartburn. It is when the stomach acid travels back up towards the throat.

If acid reflux happens repeatedly, it is given the official name gastro-oesophageal disease.

Bacteria found in showerheads can cause pneumonia – are you at risk? [ADVICE]
Three vitamin supplements linked to an increased risk of cancer [INSIGHT]
Do you squat over the toilet? Doctor issues warning over habit [TIPS]

The doctor asked what he was eating before bed, which revealed the possible cause of the condition.

Having a big meal before bed is known to be difficult to digest, sometimes leading to acid reflux.

Another reason why acid reflux can occur is if the lower oesophegal sphincter (LES), which prevents food from moving back into the throat, is damaged or weak.

Luckily, acid reflux can be prevented with a change of diet.

How to avoid acid reflux

Diets high in fibre have been shown to help reduce the risk of acid reflux. Porridge oats are a great source of fibre alongside whole-grain breads and whole-grain rice.

Another item to consume is ginger tea. This is known to ease the pressure on the LES and reduce the risk of the sphincter failing and allowing acid to backflow.

Also, replacing fruit and vegetables that are high in acid may be a good choice to prevent acid reflux. Highly acidic fruit juices are known to irritate the tissue of the throat.

Staying hydrated is also important. A study from 2016 found that drinking water makes sure food moves through the digestive system properly. This can prevent post-meal acid reflux.

The NHS also offers the following advice for reducing heartburn: