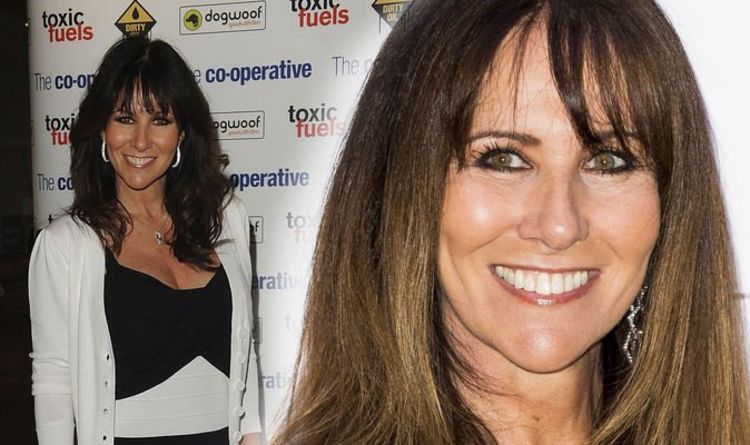 Linda Lusardi, 62, is an actress, television presenter and former glamour model. The star was knocked to her feet earlier this year when she was diagnosed with COVID-19 and was hospitalised with serious symptoms of the deadly virus. Linda, however, is no stranger to major health scares after a five-pound lump was found on her womb with the threat of cancer being very real for the star.

Ex glamour model and one-time Emmerdale actress, Linda Lusardi, discovered an orange-sized lump which was protruding from her stomach back in 2016.

The five-pound tumour shocked the star to her core and was diagnosed on the wall of her womb.

Doctors advised the star her best course of action would have to be a hysterectomy.

The invasive surgery was said to be her best option to help reduce her cancer risk. 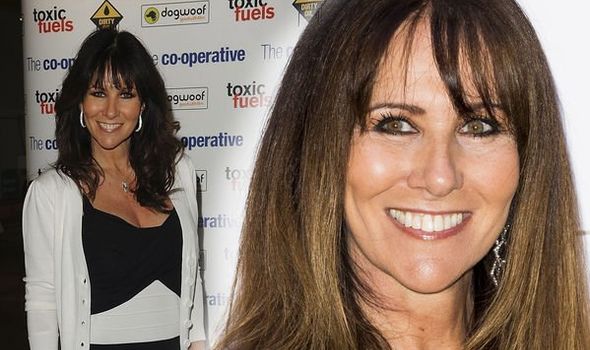 Fortunately, the lump proved to be a benign cyst.

Seven months after the painful surgery, Linda believes that the cancer scare had turned out to be a positive experience that happened to her.

Linda spoke to the Daily Mirror and said: “The whole ordeal was terrifying as I was convinced, I had cancer in the stomach or womb.

“But having a hysterectomy was the best thing I have ever done.

“All the side-effects have been positive. I lost weight straight away – about seven pounds and my legs have become slimmer and I’ve got the flattest stomach I’ve ever had.

“I have more energy, my clothes fit better and I’m back to the size I was five years ago before this thing started to grow inside of me.”

“I used to have a little bit of pain,” she confesses.

“Now it couldn’t be better.” 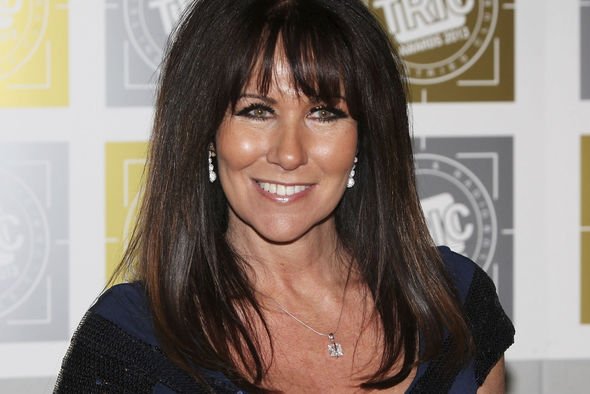 Linda’s cyst came from fibroid problems, which relate to non-cancerous growths that develop in or around the womb.

Oestrogen and progesterone are two hormones that stimulate development of the uterine lining during each menstrual cycle in preparation for pregnancy which appear to promote the growth of fibroids.

Many women who have fibroids don’t have any symptoms. In those that do, symptoms can be influenced by the location, size and number of fibroids, said Mayo Clinic.

The health site continued: “In women who have symptoms, the most common signs and symptoms of uterine fibroids include: 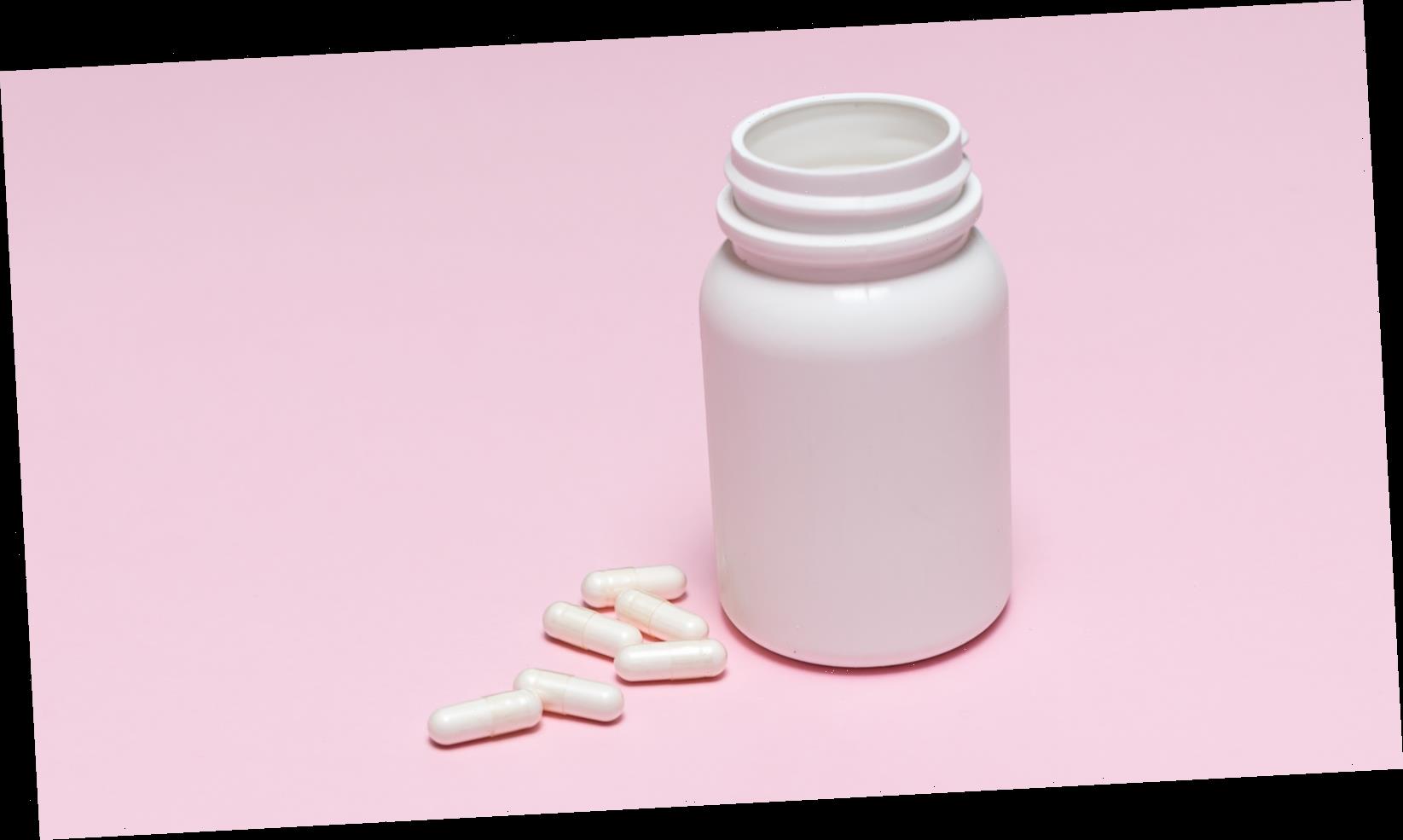