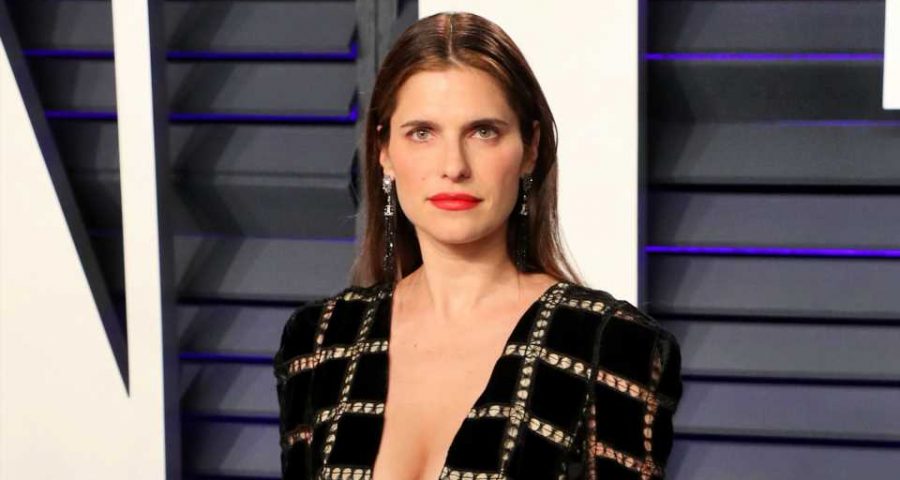 Lake Bell had her first home birth with her eldest child, her daughter Nova, in 2014 in Brooklyn. “I felt very empowered … the home birth was this amazing primal bonding,” the actress told her Bless This Mess costar Dax Shepard on a new episode of his podcast, Armchair Expert. “When my daughter came out, she had the [umbilical] cord wrapped around her neck, and it was very scary. She was on my chest and she wasn’t breathing. The midwife gave her three lifesaving breaths on my chest and my husband was there. She came to life and we saw it.” Bell, who is married to tattoo artist Scott Campbell said, “I felt very empowered by that experience,” and decided to have a second home birth for her son in 2017.

However, her second home birth didn’t go nearly as smoothly. “I got pregnant again, and this time we’re in L.A. and I said, I want a home birth again. We had him at home. I was huge, he was 11 pounds. The same thing happened, I was at home and he had the cord wrapped around and he was on my chest. He was not coming to. Now you’re in really f—ing life and death. Your child is there and the entire room is trying to resuscitate him and they can’t. The paramedics are on their way, he’s still there. This person you don’t know. The paramedics come in, the cord is still on so he has oxygen through my blood. They cut the cord and Scott ran out half-naked [with their son] and I was naked after my seven hours of laboring.”

While her husband went to the hospital with the paramedics for their newborn son, Ozgood, where their baby had to be resuscitated, Bell had to be induced to deliver her placenta. “I was looking at my phone as they were sewing me up and I get a little video from Scott: little Ozzy just barely taking breaths with the oxygen mask… Because I was like, ‘He’s alive,’ and then I just passed out,” Bell recalled.

Ozzy ended up staying in the NICU for 11 days. He had hypoxia, which was caused by him being deprived of oxygen for longer than four minutes during his birth. The doctors warned Bell and Campbell that there was a chance Ozzy might never walk or talk, or could have cerebral palsy. “Children’s Hospital Los Angeles saved his life,” Bell says. Luckily, he left the hospital a healthy baby and miraculously now 2-year-old Ozzy is beating the odds and actually hitting all of his milestones early.

But Bell still feels guilty about his home birth. “I took it on because I insisted on having a home birth,” she said. “I’ve dealt with that since. You could blame the midwife, you could blame yourself, but ultimately the result is the only thing that matters. I’ve gone through therapy and was medicated for a year-and-a-half. I did wean myself off but I was on antidepressants to help kind of regulate. I barely take Advil but I was like, this is absolutely imperative in order for me to function.”

Until now, Bell had been silent about Ozzy’s birth, but decided to share “because it’s really Ozzy’s story and I’m proud of him. Proud of walking out of that hospital with a clean bill of health.”