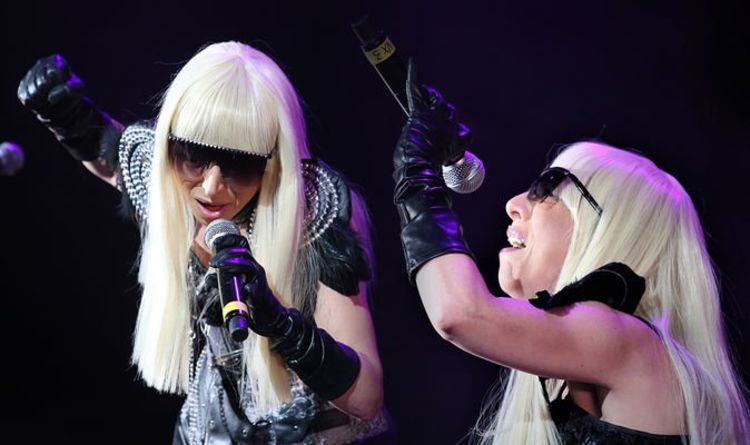 Lady Gaga, whose name is really Stefani Joanne Angelina Germanotta, is known as a true performer – captivating the attention of her audience on stage and on screen. But the superstar has been suffering with a crippling condition.

In 2018, Lady Gaga opened up about her struggle with fibromyalgia. “Chronic pain is no joke,” she stated.

The NHS defines fibromyalgia syndrome (FMS) as a long-term condition that causes pain all over the body.

Having to perform on tour to promote her music, alongside gruelling hours of rehearsals, Lady Gaga has had to really fight her condition.

The 34-year-old has even performed at the legendary Glastonbury festival, following in the footsteps of other iconic artists.

Unfortunately, due to her illness, Lady Gaga had to cancel concerts as she found herself in hospital due to “severe pain”.

The NHS points out that other symptoms of fibromyalgia include trouble with memory or concentration, headaches and irritable bowel syndrome. 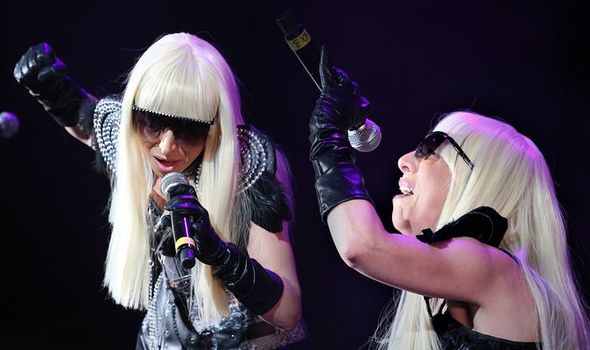 Treatments tends to be a combination of antidepressants and painkillers, cognitive behavioural therapy, exercise programmes and relaxation techniques.

The current line of thought in professional health circles is that fibromyalgia may be related to abnormal levels of certain chemicals in the brain.

In addition to this, it’s believed – and noted by the NHS – that there are changes in the way the central nervous system processes pain messages around the body.

“I get so irritated with people who don’t believe fibromyalgia is real,” expressed Lady Gaga.

She continued: “For me, and I think for many others, it’s really a cyclone of anxiety, depression, PTSD, trauma, and panic disorder.

“All of which sends the nervous system into overdrive, and then you have nerve pain as a result.”

The NHS says the condition appears to be triggered by a physically or emotionally stressful event; these include: 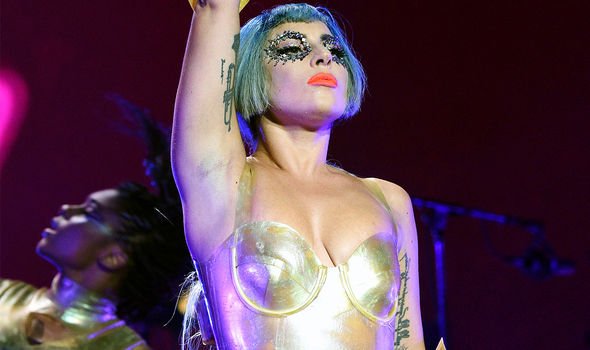 Fibromyalgia affects seven times as many women as men, and tends to develop between the ages of 30 and 50.

Of course the condition can come about at any age, as Lady Gaga has proven.

Fibromyalgia is hard to diagnose as there’s no specific test for the condition, and so symptoms are the only way it’s recognised.

Many people with the condition find it helpful to reach out to a support group. Fibromyalgia Action UK is a charity that offers that helping hand. 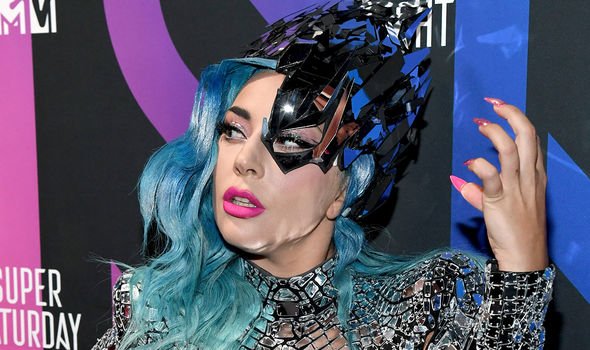 The NHS advises people with the condition to “pace” themselves. “This means balancing periods of activity with periods of rest, and not overdoing it or pushing yourself beyond your limits,” the health body says.

This may be hard for an international sensation, like Lady Gaga, whose work requires periods of intensity.

Having released her latest album, Chromatica, she’s due to perform at her Chromatica Ball tour in the summer of 2021. 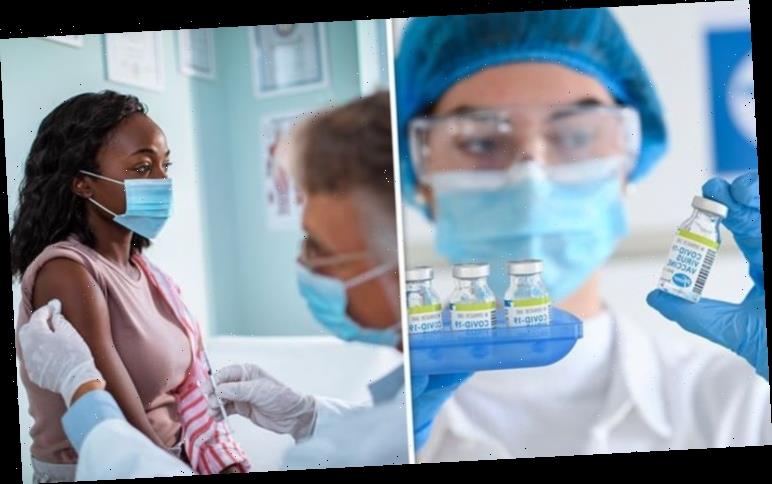 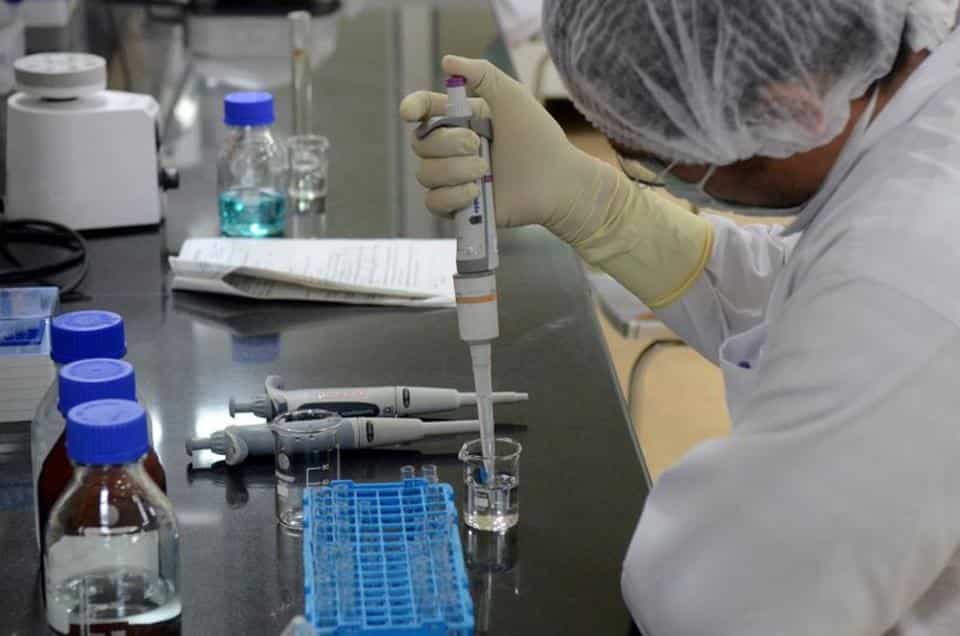