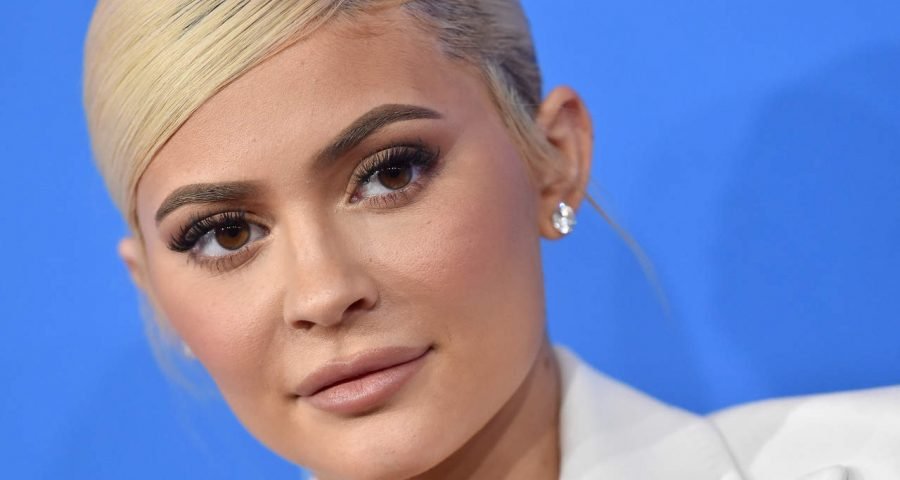 Kylie Jenner lives a life most of us only dream of. She has a cosmetics empire, a famous beau, multiple million dollar mansions, and a 1-year-old “mini-me” who she dresses in outfits to match her own. But between photo shoots and product launches, Jenner finds the time to do one thing that makes her just like the rest of us: order food from Postmates.

The delivery service recently gave us a glimpse into Jenner’s go-tos as part of a celebrity spotlight series. And considering that she’s placed 186 orders and spent more than $10,000 in the past year, Postmates had plenty of info to share.

But before we get into her usual eats, there was one order on the list that left us, uh, confused. Jenner’s smallest order in the past year was a bottle of Smartwater and a single carrot. Yep, just one. We were hoping the explanation would be that she had a seriously urgent carrot craving, but it turns out, it was actually the last ingredient she needed for her homemade matzo ball soup. (Kylie makes matzo ball soup? Who knew?)

Jenner’s largest order is less of a head scratcher. The main item was a bottle of Don Julio Añejo 1942 Tequila. Now that’s something we can get behind. So what time should we come over, Kylie?

Unlike many of us who order food because we’re too lazy to cook dinner, Jenner’s most popular order time is actually 10 am. Postmates says that on her 21st birthday, she received custom birthday cakes, floral arrangements, a ’50s Rolls Royce, and much more, but before the festivities began, she made sure to order a bagel with cream cheese. Priorities, right?

A bagel with cream cheese from The Bagel Broker is Jenner’s most ordered item. Her runner-up is a miso ramen bowl from Joey Woodland Hills, followed by chicken fried rice, vegetable fried rice, white rice, and orange chicken from Genghis Cohen. Fourth on the list is a matcha latte from Cha Cha Matcha, and fifth is Pick Up Stix’s house special chicken.

To wrap things up, Postmates revealed exclusive details on the one part of Jenner’s life we’ve all been dying to know more about: her pregnancy cravings, obviously. Just a week before giving birth to baby Stormi, Jenner ordered Oreo McFlurrys, 10 piece chicken nuggets, and French fries. We feel you, girl.

Jenner may be a millionaire, but beneath the Louis Vuitton handbags and Gucci dresses, she’s just a girl who likes to eat. And that might be our favorite thing about her yet.