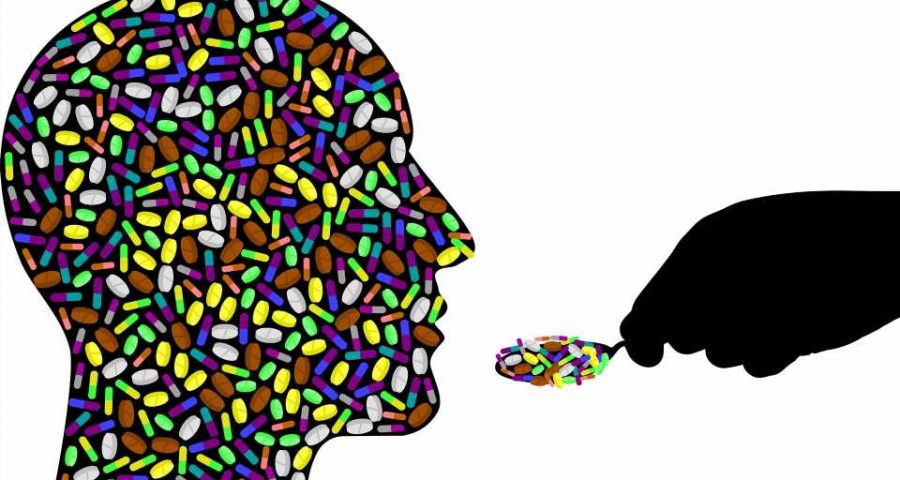 Less than one percent of people in the United States use kratom, a plant-based substance commonly used to manage pain and opioid withdrawal, according to a study published in the American Journal of Preventive Medicine. However, the use of kratom—which is legal but carries the risk of addiction and harmful side effects—is more prevalent among people who use other drugs, particularly those with opioid use disorder.

Derived from a tree native to Southeast Asia, kratom can be taken as a pill, capsule, or extract, or brewed as a tea. It acts on the brain’s opioid receptors; at low doses, kratom is a stimulant, while at higher doses, it can relieve pain. Some people report using kratom as a substitute for opioids in an effort to limit their opioid use and ameliorate withdrawal. Others use kratom recreationally for relaxation or to self-treat pain, anxiety, or depression.

Kratom is legal at the federal level and in most states, but safety concerns have led to multiple warnings from the U.S. Food and Drug Administration and the Drug Enforcement Administration identifying it as a “drug of concern.” Long-term or frequent use can lead to dependence, and adverse events, ranging from mild to severe, have been reported. Kratom has been linked to thousands of poisonings and hundreds of deaths in the U.S., although most involve the use of other drugs, especially opioids.

“Few national studies have examined kratom use among the general population, and such studies can give us a better idea regarding who has been using the substance,” said study author Joseph Palamar, Ph.D., MPH, an associate professor of population health at NYU Grossman School of Medicine and an affiliated researcher with the Center for Drug Use and HIV/HCV Research (CDUHR) at NYU School of Global Public Health.

Using the 2019 National Survey on Drug Use and Health, which captured data on 56,136 adolescents and adults in the U.S., Palamar examined how many people use kratom and what other substances they use. He found that an estimated 0.7 percent of adults and adolescents used kratom in the past year.

Kratom use was more prevalent among people who use other drugs, including cannabis, stimulants, and cocaine, and was particularly common among those who misuse prescription opioids, with 10.3 percent of people with opioid use disorder reporting kratom use.