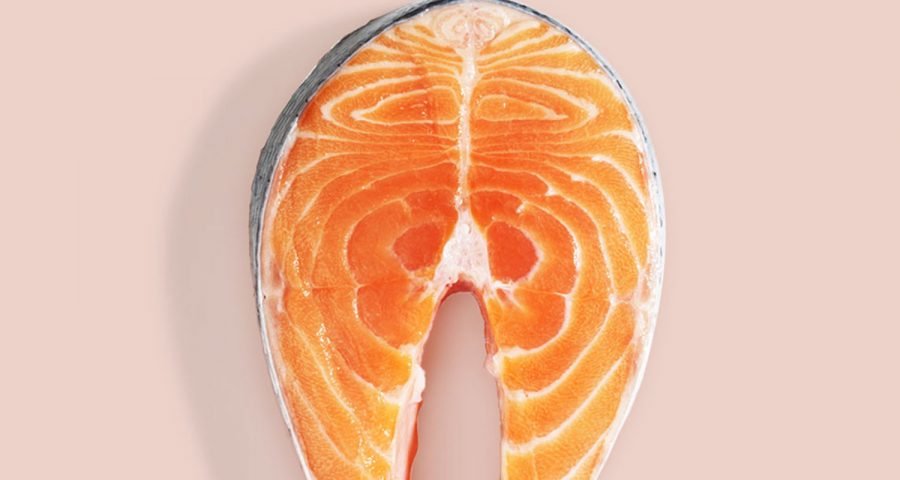 Ah, the keto diet. On the plus side, it’s helped tons of people lose weight. On the not-so-plus side, it comes with a whole slew of pretty gnarly side effects like the keto flu, keto breath, and keto diarrhoea.

Now, people are talking about another not-so-pleasant side effect of the keto diet: keto crotch. Yep, some people online (shout-out to r/keto!) noticed that their vaginas started to emit an intense odour after going on the low-carb diet.

Is keto crotch a real thing?

To make one thing super-clear first, there’s no research confirming that keto crotch is, in fact, a thing. But that doesn’t mean people aren’t still experiencing a less-than-pleasant stench down there on the keto diet.

Keto crotch sounds similar to the keto breath phenomenon. When your body is in ketosis (a.k.a., breaking down fat for fuel instead of carbs), it produces ketones (chemicals like acetoacetate, beta-hydroxybutyrate, and acetone—yes, that last one is the same ingredient in nail polish remover). These are chemicals that are naturally produced by your body, but, because your body produces more of them on the keto diet, the excess can make your poop, pee, and breath a little more smelly (again, like nail polish remover).

What should I do about it?

If you notice there’s a weird smell going on after you go keto, you may want to give it a few days to see if it goes away, says Dr. Shepherd. (Also, definitely don’t douche. Douching can open you up to a whole host of other issues and increase your risk of infection.)

But if the smell persists or you start to notice other symptoms like itchiness, burning, and abnormal discharge, it’s time to see your doctor. You could have an infection that’s unrelated to your diet.

This article originally appeared on Women’s Health US.