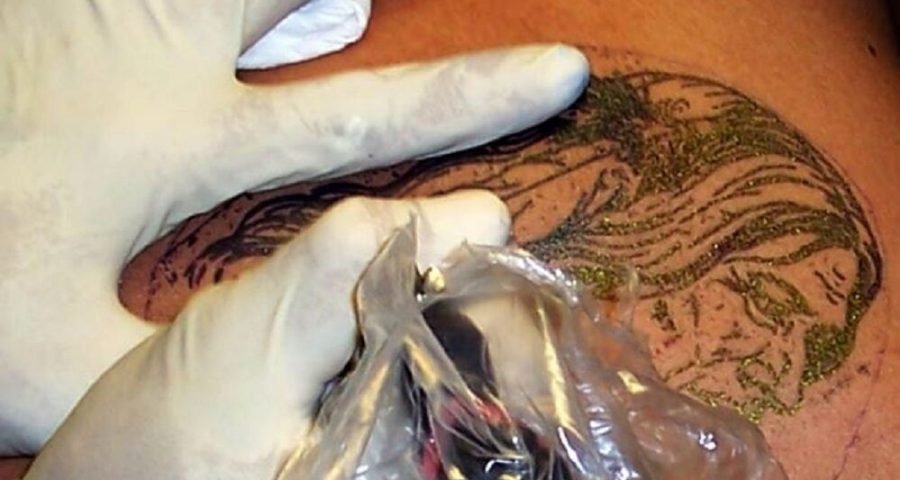 Fox News Flash top headlines for May 3 are here. Check out what’s clicking on Foxnews.com

Kentucky health officials are proposing a ban on tattooing over scarred skin, a plan that could block one of the reasons why some people get a tattoo in the first place.

The state's Department of Public Health has not stated a reason for the proposed ban, except that it wants to focus on cleaner environments in tattoo shops.

Draven Gayheart with Lost Gypsy Tattoo in Hazard, Ky., said he’s covered up dozens of scars over the years, including one on his wife.

"My wife had a large portion of her bicep removed. She had a large scar in that area. She hid this scar for half of her life," he told WYMT-TV of Hazard. "It's been turned into something of beauty now." 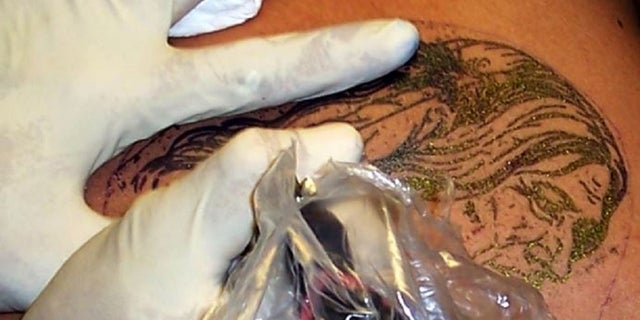 At Zoe's Tattoos and Piercings in Louisville, owner Alonzo Chappell told WLKY-TV they tattoo over scars nearly every day.

"It's really a healing process. I mean, a lot of people come to have closure on maybe a scar or some kind of burn," Chappell said.

The proposal does not define "scarred skin" and artists say that without clarification, they could not provide cover-up tattoos.

A statement from the state Cabinet of Health and Family Services said: "Regulations in this area have not been updated for about 15 years.” A public hearing on the matter is scheduled for May 28 in Frankfort, the capital.