Two federal judges have blocked attorneys general in Texas and Ohio from forcing clinics to stop performing abortions, which had been deemed “non-essential” procedures in the wake of executive orders meant to open up room in hospitals for novel coronavirus (COVID-19) patients.

The order, however, “likely places an ‘undue burden’ on a woman’s right to choose a pre-viability abortion, and thus violates her right to privacy guaranteed by the Fourteenth Amendment,” ruled Southern District of Ohio’s Federal Judge Michael Barrett on Monday, CNN reported.

Barrett added that enforcing a ban on abortions during the COVID-19 pandemic “would, per se, inflict irreparable harm.”

A similar order was called for by the Texas Attorney General’s Office earlier this month, which said in a statement that “any type of abortion that is not medically necessary to preserve the life or health of the mother” was to be suspended, CBS News reported at the time.

Attorney General Ken Paxton said that the ban on abortion services was part of Governor Greg Abbott’s executive order “to expand hospital bed capacity as the state responds to the COVID-19 virus.”

Like Barrett, however, U.S. District Court for the Western District of Texas Judge Lee Yeakel said that the ban would cause “irreparable harm” not only to clinics but to their patients as well, BuzzFeed News reported on Monday.

“Regarding a woman’s right to a pre-fetal-viability abortion, the Supreme Court has spoken clearly. There can be no outright ban on such a procedure,” Yeakel said in his ruling. “This court will not speculate on whether the Supreme Court included a silent ‘except-in-a-national-emergency clause’ in its previous writings on the issue.”

“The attorney general’s interpretation of the Executive Order prevents Texas women from exercising what the Supreme Court has declared is their fundamental constitutional right to terminate a pregnancy before a fetus is viable,” Yaekel wrote, according to CNN’s report.

But Planned Parenthood and several other pro-choice groups, filed lawsuits arguing that such orders were in violation of Roe v. Wade.

In a press conference, Planned Parenthood President Alexis McGill Johnson pointed out that the need for sexual health care still exists, even in the time of COVID-19.

Added the ACLU’s Reproductive Freedom Project director Jennifer Dalven, “Stopping [patients] from getting an abortion doesn’t lower the risk of transmitting the virus. It just forces people to stay pregnant and have children against their will.” 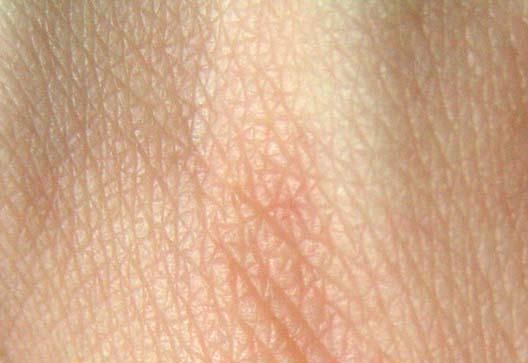 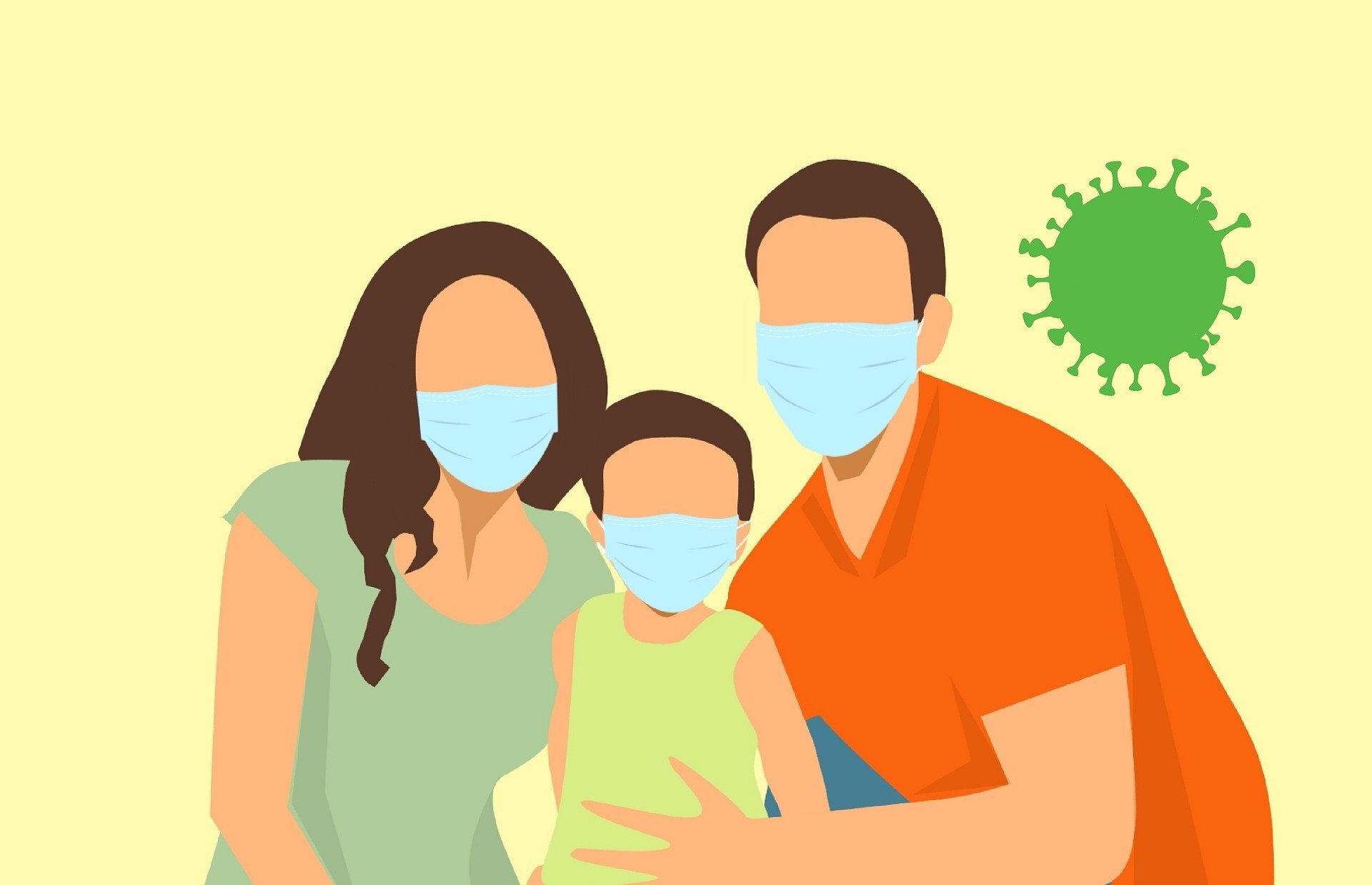 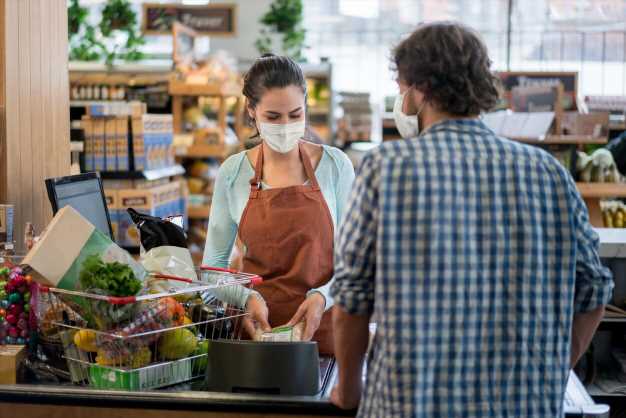