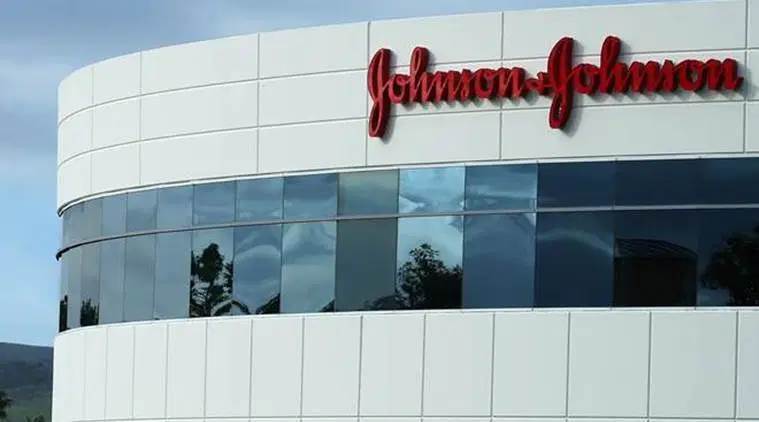 Nicholas Murray, a Maryland resident, in his lawsuit, has alleged that after taking their drug Risperdal from 2003 to 2008, he developed gynecomastia, a condition that caused him to grow breasts. 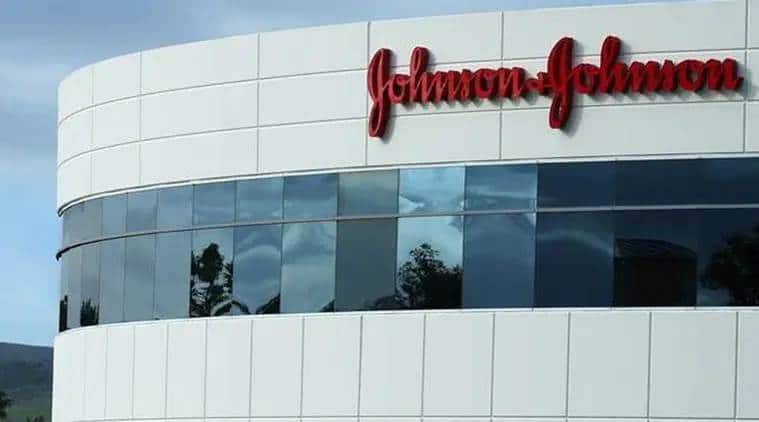 A Philadelphia jury has directed US drug firm Johnson & Johnson to pay $8 billion to a man who claims to have developed breasts by using the drugs manufactured by the company, according to a report in Forbes. This is a fresh legal affront for the company, which has been mired in legal controversies for a while now. Nicholas Murray, a Maryland resident, has alleged in his lawsuit that after taking their drug Risperdal from 2003 to 2008, he developed gynecomastia, a condition which caused him to grow breasts.

Risperdal is generally prescribed to those suffering from schizophrenia and bipolar disorder. According to the report, he was prescribed the drug as he faced difficulty in sleeping, mostly caused by autism. In his lawsuit, he has claimed that the company was aware of the risk of gynecomastia, but did not warn the doctors or the healthcare providers. Amid all this, the firm’s spokesperson has stated that they are confident the award will be overturned and that they were stopped from putting forth “a meaningful defence” at the trial.

“This award for a single plaintiff stands in stark contrast with the initial $680,000 compensatory award and is a clear violation of due process. United States Supreme Court precedent dictates that punitive damages awards that are a double-digit multiplier of the compensatory award should be set aside,” the spokesperson said.