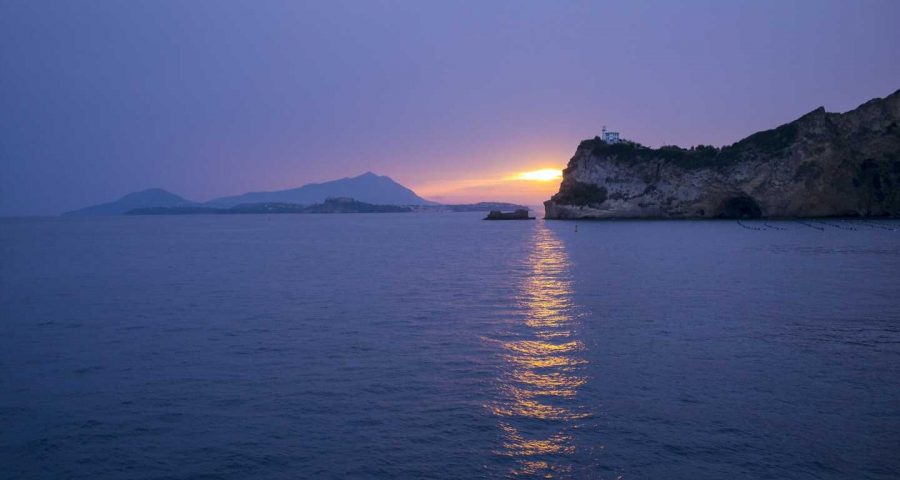 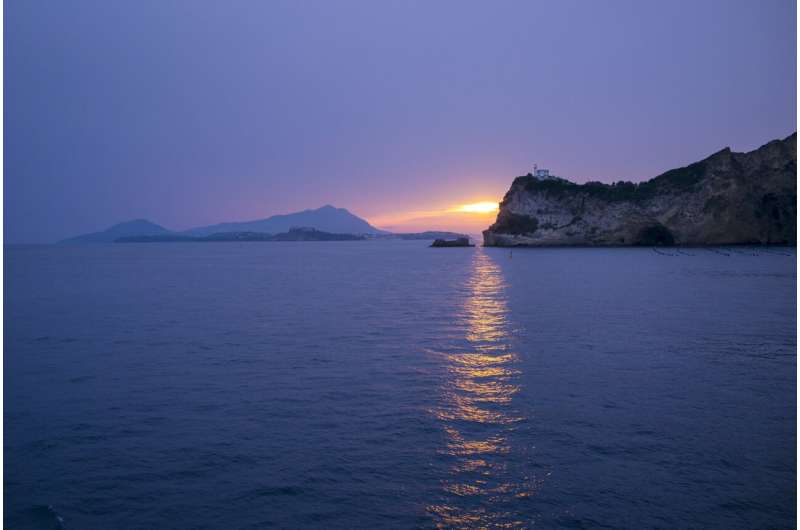 Italy is set to start a mass vaccination campaign Friday on some of its small, remote islands with few residents and limited health care services, though one isle jumped the gun and got most of its adults inoculated on its own.

The office of Italy’s virus czar said the campaign would initially target the Aeolian Islands north of Sicily, and Isola Capraia off the Tuscan coast. Other remote areas on the mainland—villages in the Alps and Apennine mountains—might be selected for similar campaigns.

The island plan aims to inoculate the whole adult population at once, rather than in stages according to age groups as is the policy on the mainland where many regions are still targeting people over age 70.

According to the virus commissioner’s office, the operation was deemed necessary to reduce transport hurdles for the vaccines themselves, and because of the limited number of local health care workers to administer the shots.

Larger islands with their own hospitals are exempt from the special plan.

But tiny Procida this week declared itself the first COVID-free Italian island after it essentially carried out a mass vaccination campaign with the help of the Campania regional government: Procida, a charming speck in the Bay of Naples near Ischia, announced it had administered at least one shot to more than 6,000 of its 7,000 adults.

Procida Mayor Dino Ambrosino said islands are particularly vulnerable when confronting a pandemic such as COVID-19 and deserve extra help to fight it. With such limited health care options, critical patients have to be airlifted to the mainland in isolation, a time-consuming operation that obviously limits the amount of care available, he said.

“Procida residents run greater risks than those on the mainland,” he said, defending the accelerated campaign, which had pit Procida’s regional governor in Naples against the national virus czar to try to get vaccine priority for the tourism-reliant islands.

Procida, which was already basking in the glory of being declared Italy’s “culture capital” for 2022, now can head into the peak tourist season with its vaccine campaign far more advanced than the rest of the country.

Other islands, including nearby Ischia and Capri, are eager to follow suit even though they aren’t part of the new national plan targeting smaller and more hard-to-reach populations.

The Aeolian Islands are seven volcanic outcrops in the sea north of Sicily that include Stromboli. During winter and rough weather, ferry service can be cut for days at a time.

Isola Capraia, which has a resident population of around 400, is part of the Tuscan archipelago, midway between the mainland and Corsica.