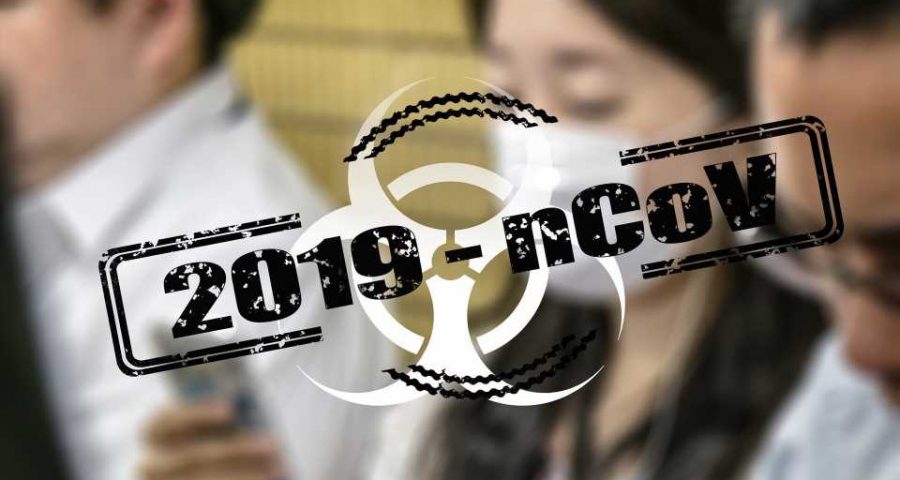 Testing is being held up as the world’s best bet for ending the economically crippling—and emotionally draining—coronavirus lockdown.

But some doctors at the Italian epicentre of the health crisis doubt that countries can test their way out of confinement.

“Conceptually, I am sceptical.”

The reason for Manca’s scepticism is plain to see in the math.

The economically vibrant area the size of Belgium has been under one of the world’s strictest lockdowns since early March.

Yet Lombardy has been conducting just 6,500 tests daily over the past 10 days.

Manca estimates it would take more than five years for everyone in Lombardy to get tested just once.

“And you need people tested every 15 days for it to have any meaning,” Manca said in a phone interview.

“Even if you raise that number 10 times, that would still take 200 days for one test. That’s six or seven months.”

Manca was talking about the swab tests that doctors insert up people’s noses to see who is COVID-19 positive.

Their shortage has made Lombardy’s death ratios look stark.

A jarring 18.2 percent of those officially infected with the virus have died of COVID-19.

The death rate stood at 4.2 percent on Wednesday across the United States.

The swab shortage means that Lombardy is only testing those most clearly showing symptoms—and therefore those least likely to survive.

“In addition, Lombardy has not tested the elderly in retirement homes, where the virus has circulated a lot,” Milan’s Vita-Salute San Raffaele University professor Roberto Burioni said.

This means that Italy still does not know how many people have really died of the new illness.

It also makes looking forward to the day when people are back out on the streets that much more difficult.

Countries are now looking to certify separate blood tests that determine whether someone already has had the virus and so, theoretically at least, have become immune.

These healthy people would presumably be allowed out of their homes first.

But doctors are not certain how well—or for how long—COVID-19 immunity works.

It is possible that those who suffered only a mild case of the illness are only slightly immune for a short time.

The new blood test kits are still weeks away from being approved and Italian authorities are focused on scaling up the old-fashioned swabs.

They intend to distribute another 2.5 million of them ahead of “phase two”—a post-peak era in which Italians learn to live with COVID-19.

“In phase two, we would like to extend the testing across the country to find those who are infected as early as possible—including those without symptoms,” Italy’s ISS public health institute director Silvio Brusaferro said.

Being able to test asymptomatic people is seen as critical for Italy’s immediate future.

Many Italians think this was their Achilles’ heel—not realising in time that the virus could jump between perfectly healthy looking people.

“That is the one thing we did not think of at the start of the pandemic,” San Raffaele’s Burioni said.

“The virus had been spreading for many weeks by the time we discovered it,” Lombardy’s regional health chief Giulio Gallera added.

“We didn’t have the chance to contain the outbreak: an atomic bomb exploded here.”

The fallout has forced Italians to wonder when and how it might be safe to finally come out of their homes.

The rising number of daily fines issued to those out on the streets suggests that Italians are growing tired of sitting at home.

But Manca said he still did not understand how the end of confinement would work.

“Herd immunity is very difficult to achieve with COVID,” the Milan professor said.