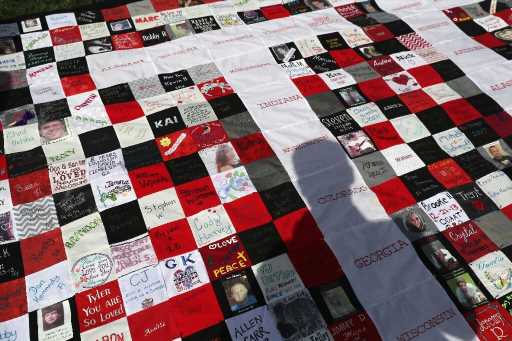 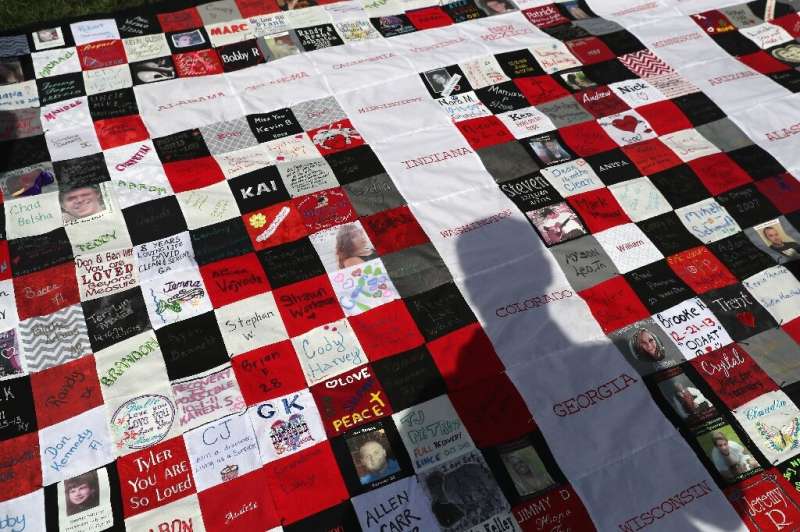 Israeli generic drug maker Teva has reached an agreement in principle to pay $4.25 billion over 13 years to settle a series of court cases over its role in the US opioid epidemic.

If the deal is finalized, Teva would become the latest major company to reach a settlement over the crisis which caused hundreds of thousands of deaths and ravaged communities across the country.

Teva reached the potential agreement on the terms of a “nationwide opioids settlement” with a working group of state attorneys general and lawyers for Native American tribes and other plaintiffs, the company said in its second-quarter financial results.

“Teva will pay up to $4.25 billion (including the already settled cases) plus approximately $100 million for the tribes, spread over 13 years,” it said.

The overall figure includes up to $1.2 billion in the generic version of Narcan, which can reverse opioid overdoses.

The deal will include “no admission of wrongdoing,” but “it remains in our best interest to put these cases behind us,” the company added.

Teva has already gone through several opioid-related lawsuits and reached agreements with some states.

The opioid crisis, which has caused more than 500,000 deaths over 20 years in the United States, has triggered a flurry of lawsuits from victims as well as cities, counties and states impacted by the fallout.

Drugmaker Johnson & Johnson and three major distributors, McKesson, AmerisourceBergen and Cardinal Health, have agreed to pay out $24.5 billion over several years to end more than 3,000 lawsuits.