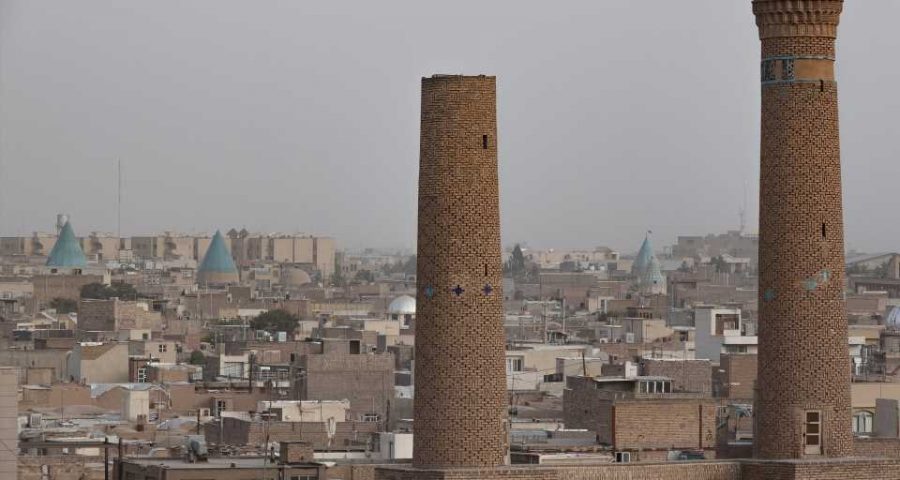 Iran on Saturday reported 125 new deaths from the novel coronavirus, raising the overall toll in the Middle East’s worst-hit country to 4,357.

Health ministry spokesman Kianoush Jahanpour told a news conference that 1,837 new infections had been confirmed in the past 24 hours, taking the total to 70,029.

Of those admitted to hospital, 41,947 have recovered and been discharged, while 3,987 are in a critical condition.

The update came as Iran starts reopening “low-risk” businesses in a bid to protect its sanctions-hit economy.

There has been speculation abroad that the real number of deaths and infections in the country could be higher.

In response to the health crisis, Iran shut schools and universities as well as cinemas, stadiums and revered Shiite Muslim shrines.

It also warned people to refrain from travel for the Persian New Year holidays that ended last week.