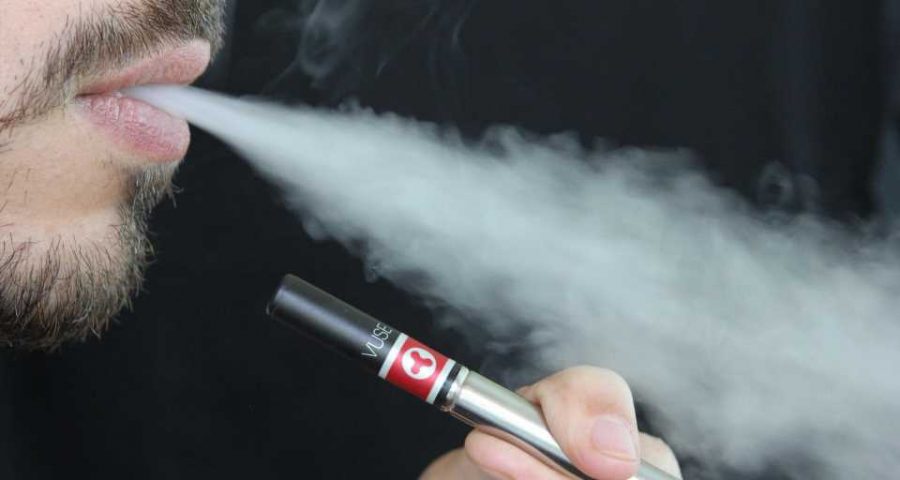 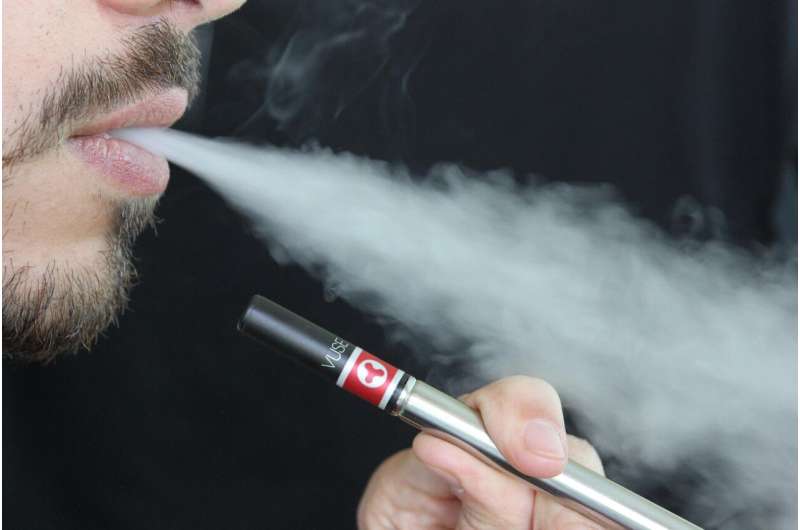 The problems facing FDA’s Center for Tobacco Products have only multiplied since King’s arrival in July from the Centers for Disease Control and Prevention.

The FDA missed a summer deadline to review nearly a million applications for e-cigarettes and other new products that use laboratory-made nicotine, some of which have become popular with teenagers. Meanwhile, the agency is still a year overdue in reviewing a backlog of hundreds of thousands of older e-cigarettes using traditional nicotine from tobacco.

The FDA tried to ban the leading e-cigarette maker Juul’s products earlier this summer, but it’s been forced to put that effort on hold following a court challenge from the company.

Congressional lawmakers have blasted the FDA for failing to remove Juul and other e-cigarettes with a history of underage use. Amid those criticisms, FDA commissioner Robert Califf has ordered an outside review of the tobacco center.

Meanwhile, King and his staff are finalizing a long-awaited plan to ban menthol cigarettes and flavored cigars, which disproportionately impact Black smokers and young people.

The AP spoke to King about his approach to regulating tobacco and nicotine, including the potential for e-cigarettes to serve as as a less harmful alternative for adult smokers. Notably, he cited so-called nicotine salts technology pioneered by Juul as a potentially promising tool for smokers, but also warned of its risks for young people. The interview has been edited for length and clarity.

Q: The FDA is working on a number of proposals that would fundamentally change the U.S. tobacco landscape, including banning menthol cigarettes and flavored cigars. When will those be ready and how will they impact public health?

A: I don’t have a crystal ball in terms of how long things will take, but I think that we’re well on the way in terms of setting a foundation for substantial reductions in combustible tobacco smoking with the product standards that are in the queue, between the menthol cigarette proposed rule and also flavored cigars.

At the same time, we have a rapidly diversifying product landscape. Particularly among youth, I continue to be very concerned about the use of emerging products, including e-cigarettes. And when it comes to youth there’s no redeeming aspects of tobacco product use.

Q: Surveys have shown that many adults think e-cigarettes are as dangerous as traditional cigarettes. Is that a problem?

A: I’m fully aware of the misperceptions that are out there and aren’t consistent with the known science. We do know that e-cigarettes—as a general class—have markedly less risk than a combustible cigarette product. That said, I think it’s very critical that we inform any communication campaigns using science and evidence. It has to be very carefully thought out to ensure that we’re maximizing impact and avoiding unintended consequences.

Q: What’s your view on the potential for vaping to help reduce adult smoking?

A: I think there’s a lot of really important science and innovations that have occurred in the industry in recent years. The most notable I think is nicotine salts (in e-cigarettes).

We know that when you smoke a tobacco product, it’s a very efficient way to deliver nicotine across the blood-brain barrier. So it’s been very difficult to rival that efficiency in another product. But in the case of nicotine salts you have the potential to more efficiently deliver nicotine which could hold some public health promise in terms of giving smokers enough nicotine that they would transition completely. But you also have to consider the opposite side of the coin, which is the inherent risks of initiation among youth. So I do worry about that.