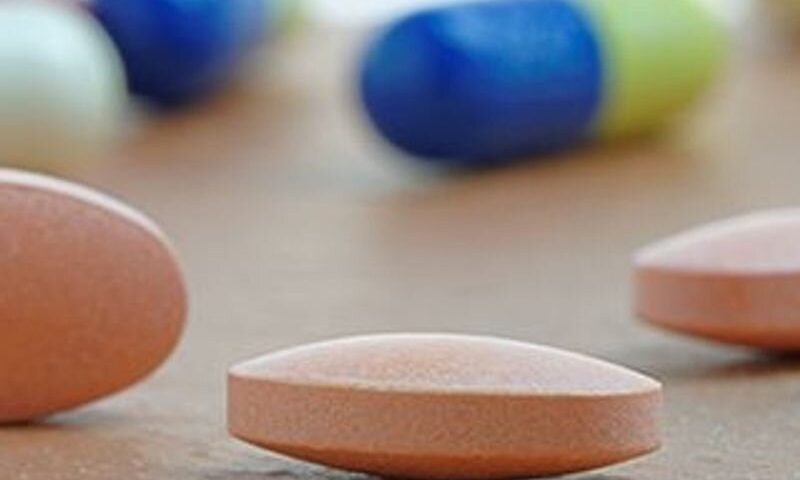 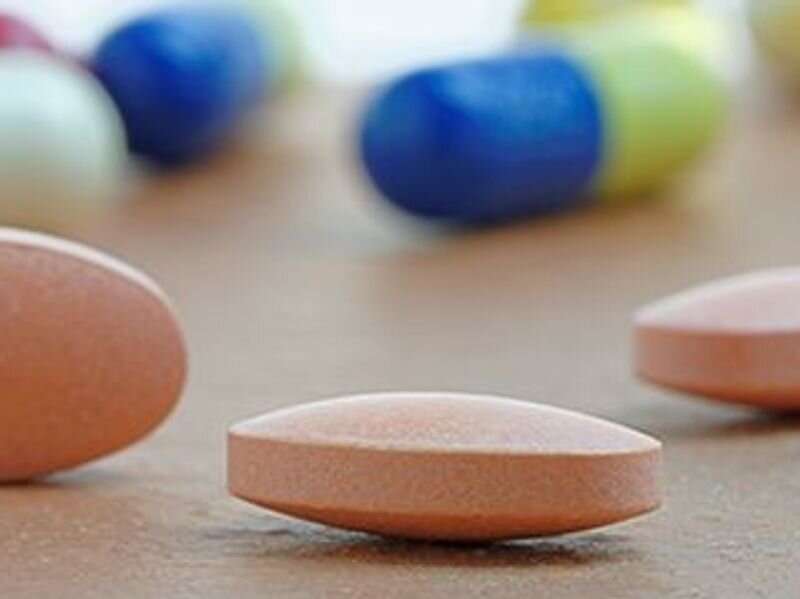 The characteristics of acceptable preapproval evidence were more flexible for novel drugs approved by the U.S. Food and Drug Administration in 2020, according to a research letter published online May 17 in JAMA Network Open.

Mayookha Mitra-Majumdar, M.P.H., from the Brigham and Women’s Hospital and Harvard Medical School in Boston, and colleagues characterized the state of evidence at the time of approval of 49 novel therapeutics approved in 2020, supported by 75 pivotal trials.

The researchers found that 28 of the drugs (57.1 percent) were supported by a single pivotal trial. The size of trials varied from 19 to 2,230 participants. Seventy-six percent of the trials had a randomization component; 61.3 percent were double-masked. Most trials used a superiority approach. About half of the trials (52.0 percent) compared a novel therapeutic approach to placebo or vehicle control, while 17.3, 2.7, and 28.0 percent, respectively, used an active control, used both a placebo and active control, and used a historical, external, or other control. Almost half the trials (45.3 percent) used a surrogate measure as a primary end point. Pivotal trials supporting oncology approvals were much more likely than nononcology approvals to have historical controls (72.2 versus 14.0 percent) and were more likely to use at least one surrogate measure as a primary end point (94.4 versus 29.8 percent). Forty drugs had at least one postmarket requirement or commitment, accounting for 178 across the cohort.