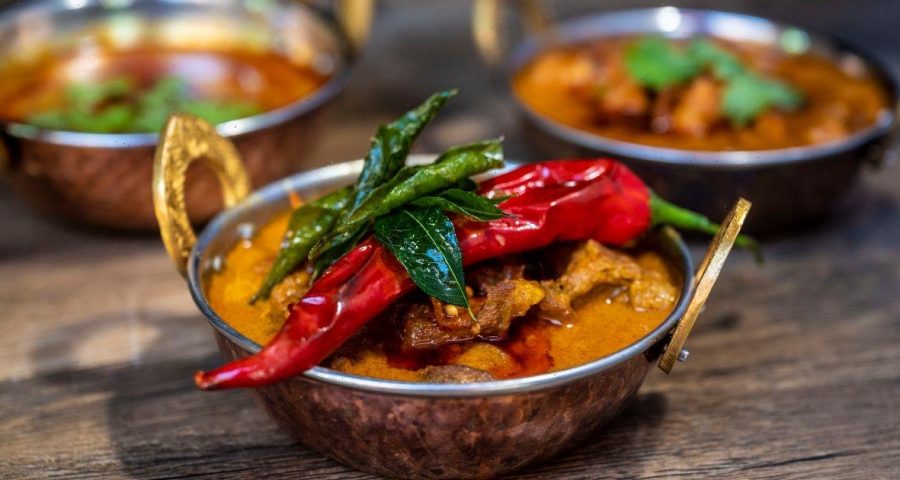 Testosterone is the most important sex hormone in men, with more than 95% of it produced in the testes and six to seven milligrams secreted every day.

Men with high testosterone are associated with risk-taking behaviour and heightened sex drive.

High levels of the hormone has also been said to lead to more aggressive and irritable behaviour, more acne and oily skin, as well as health consequences like sleep apnoea.

Those with low testosterone may be able to raise their levels by eating certain foods.

New research has found that spicy food might be particularly helpful in boosting testosterone levels. Here's what you need to know.

What is testosterone and why is it important?

Testosterone is a male sex hormone that plays a role in fertility, sexual function, bone health, and muscle mass.

It is needed in a man for a number of reasons, such as:

In a study published in the National Library of Medicine, the eating behaviour of spicy food and its link to endogenous testosterone was investigated.

Participants included 114 men between the ages of 18 and 44 recruited from the community.

They were asked to indicate their preferences regarding spicy food and were then asked to eat a sample of mashed potatoes with pepper sauce and salt (the control substance) before evaluating the spiciness of the meal.

Researchers found a positive correlation between endogenous salivary testosterone and the quantity of hot sauce the men voluntarily and spontaneously ate with a meal served as part of a laboratory task.

In contrast, there was no link observed between testosterone and a preference for salty foods.

The study found that behavioural preference for spicy food among men is related to endogenous testosterone levels.

How much capsaicin – the chili pepper compound that makes them spicy – a man likes has been linked to social dominance, aggression and "daring behaviours," the study authors said.

"Conversely, low testosterone levels have been associated with lethargy or depressive mood," they added.

Though the hot sauce correlation was clear, the mechanism behind it is still unknown.

Researchers explained: "A wide range of factors, including genetic, physiological, psychological and social forces, influence the liking and consumption of capsaicin-containing food."

Other foods linked to testosterone

According to Medical News Today, other foods linked to high testosterone include: