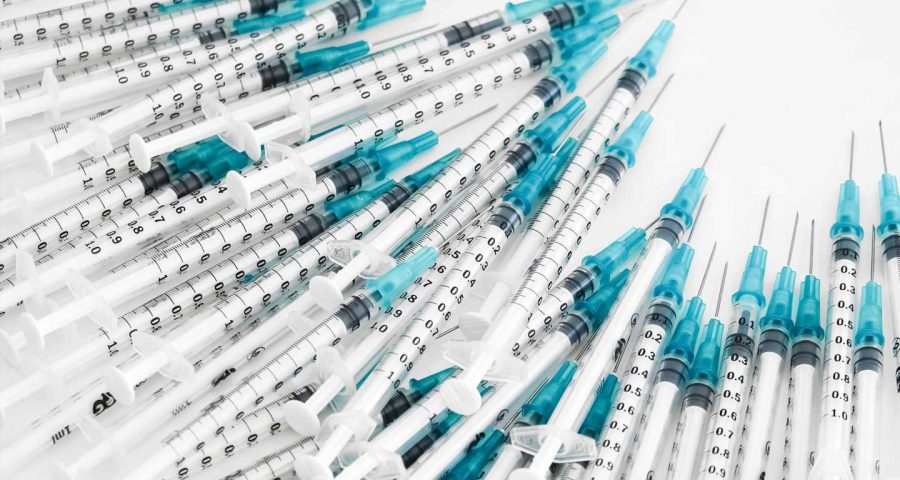 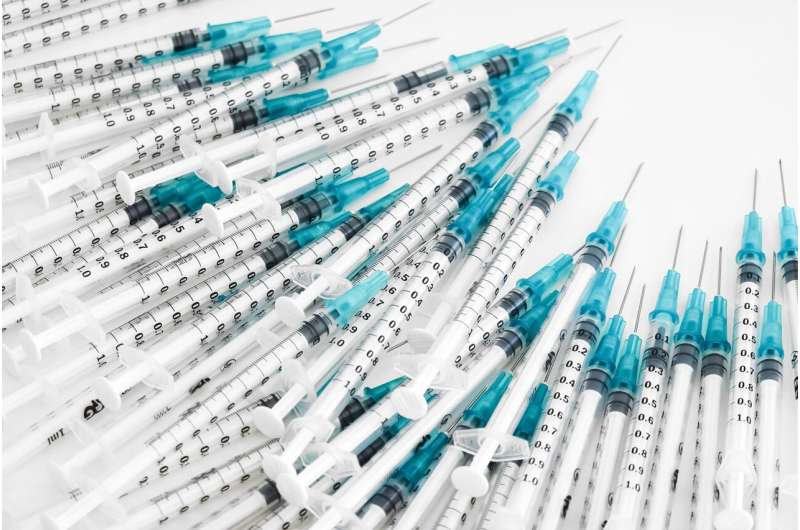 The authors observed incidence after first boosters was generally higher than after dose 1, consistent with reporting from Israel. However, in contrast to this earlier report, they did not consistently observe a lower incidence after the first booster than after the second dose in the primary vaccination series. Incidence rates of myocarditis/pericarditis observed in the VSD population were higher, particularly after first boosters, than those reported to the U.S. Vaccine Adverse Event Reporting System (VAERS), but patterns noted by sex and age subgroups were similar.