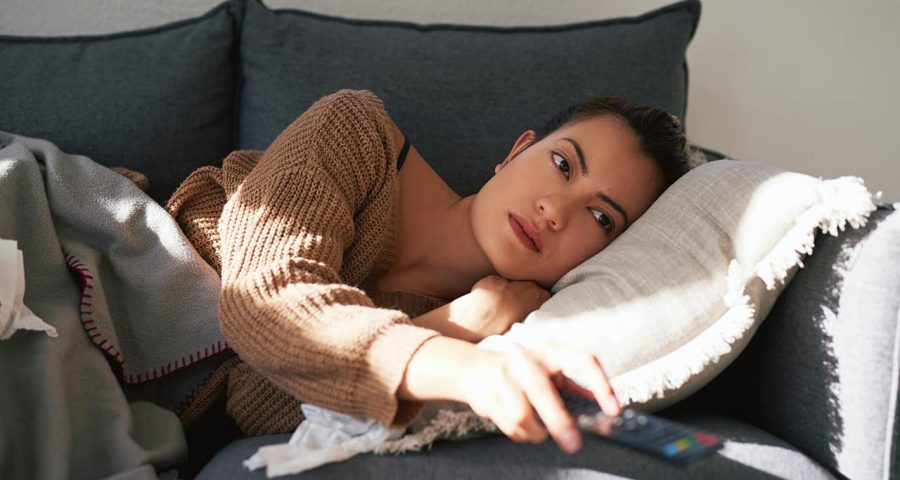 Dr. Siegel on whether J&amp;J pause could increase vaccine hesitancy

A recent study of nearly 50,000 coronavirus patients found that those who were consistently inactive were at greater risk of death due to the virus than those who engaged in exercise. The study, which relied on the “Exercise Vital Sign” measurement developed by Kaiser Permanente Southern California, found that even those who were active on an inconsistent basis were at lower odds for severe COVID-19 compared to those who were inactive.

“This is a wake-up call for the importance of healthy lifestyles and especially physical activity,” Robert E. Sallis, M.D., a family and sports medicine physician at the Kaiser Permanente Fontana Medical Center, said, in a news release posted to EurekAlert.org. “Kaiser Permanente’s motivation is to keep people healthy, and this study truly shows how important that is during this pandemic and beyond. People who regularly exercise had the best chance of beating COVID-19, while people who were inactive did much worse.”

Sallis said that walking at a moderate pace for 30 minutes daily could “give you a tremendous protective effect” against the virus.

The study, published in the British Journal of Sports Medicine, focused on 48,449 adults diagnosed with COVID-19 between January 1, 2020 to October 21, 2020 who had at least two measures of their “Exercise Vital Signs” between March 2018 and March 2020. From the data, researchers found 6.4% of patients were consistently active, while 14.4% were consistently inactive.

Overall, 8.6% of the patients involved in the study wound up hospitalized, while 2.4% were admitted to the ICU and 1.6% died. However, the researchers found that being consistently inactive more than doubled the odds of hospitalization among this group, and that the risk of death was 2.49 times greater for these patients compared to those who were consistently active.

Among all patients, those who were consistently inactive coupled with having a history of organ transplant and being over age 60 were at greatest risk of COVID-19 death.

“What surprised me most from this study was the strength of the association between inactivity and poor outcomes form COVID-19,” Deborah Rohm Young, Ph.D., a study co-author from Kaiser Permanente Southern California Department of Research & Evaluation, said in the news release. “Even after we included variables such as obesity and smoking in the analysis, we still saw inactivity was strongly associated with much higher odds of hospitalization, ICU admission, and death compared with moderate physical activity or any activity at all.”