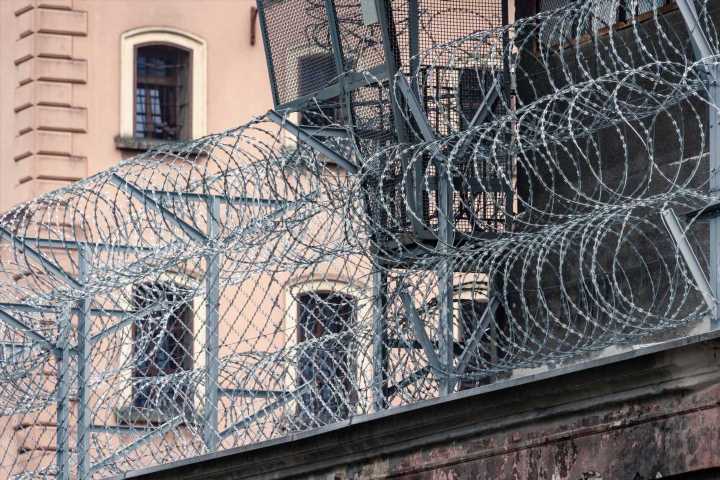 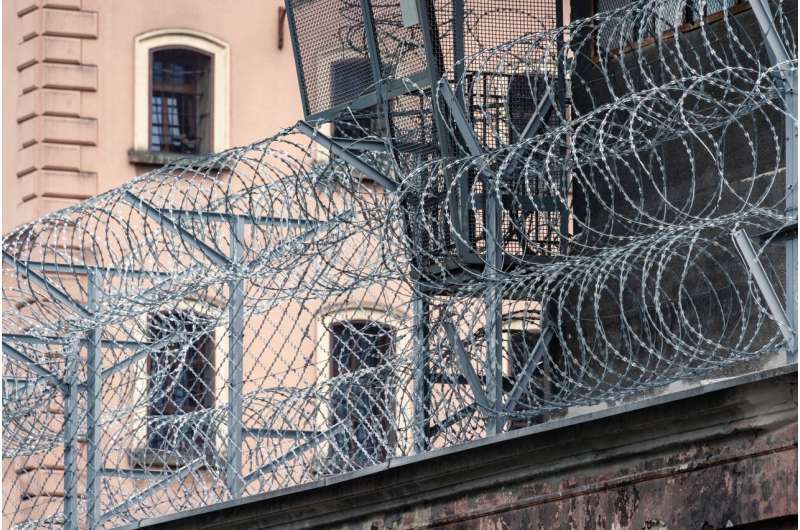 People released from jail or prison are 120 times more likely to overdose on opioids than the general population in Massachusetts. A new jail-based opioid use disorder treatment program approved by the Massachusetts legislature and instituted in the state in 2019 at seven county jails is intended to decrease that risk.

A new study by researchers at Tufts University School of Medicine, UMass Amherst, and UMass-Baystate suggests improvements are needed in at least three critical areas as incarcerated individuals transition from jail to the community for the program to successfully address the opioid overdose crisis within this vulnerable community.

The effort provides medications including methadone, buprenorphine, and naltrexone to individuals to treat opioid use disorder (MOUD) while incarcerated. These MOUD treatment programs are uncommon in correctional settings but increasing within the U.S. Similar efforts internationally have shown great promise in reducing the risk of fatal overdoses once someone is released from jail.

“Here in Massachusetts, we learned that many individuals were released after hours or late on Friday, after community treatment centers are closed, and they may be left not knowing where their next treatment will come from,” says Thomas Stopka, an epidemiologist and associate professor at Tufts School of Medicine and first author of the study, which was published on August 11 in the International Journal of Drug Policy.

“It’s a long way until Monday if the treatment center they believe they are going to is closed,” Stopka says. Even with a prescription in hand, they may not have the federal ID (e.g., a driver’s license) they need to pick up the medication. Or they don’t have insurance to pay for the medication. And they have little or no money.

If recently released people relapse before their first community-based MOUD treatment appointment, they may attempt to use opioids at levels comparable to what they previously used, at a time when their tolerance for opioids is much lower. Overdoses are the result.

“Most correctional settings detoxify clients with OUD, lowering their tolerance and raising the risk of overdose right after release,” says Peter Friedmann, professor of medicine at UMass-Baystate and co-principal investigator of the study. “Prior research has shown that the period immediately after release from jail or prison is a critical time to ensure that persons with opioid use disorder receive MOUD to mitigate that risk. This study highlights the challenges of that period immediately after release from jail, as well as best practices to ensure continuity of MOUD care.”

“Continued treatment with MOUD reduces the risk of death and leads to improved health and social outcomes,” adds Liz Evans, professor of public health at UMass Amherst and co-principal investigator of the study. “Many people with opioid use disorder engage with the justice system, making it a critical place to offer this type of evidence-based treatment. As people are released from jail, their ability to continue this life-saving treatment largely depends on innovative collaborations that have been established between community treatment providers and jails.”

The U.S. has the second largest corrections population in the world. Close to half of the people in corrections facilities are incarcerated for drug offenses.

“We believe this research has uncovered clear ways the Massachusetts program can be improved. The effort can literally save hundreds if not thousands of lives,” Stopka emphasizes.

The team’s research, which is part of a larger five-year project called the Massachusetts Justice Community Opioid Innovation Network (JCOIN), showed three areas of improvement are needed for this program to succeed in helping newly released patients stay engaged in treatment:

1. Bridge doses: Individuals being released from jail need medication to cover them until they can connect with a treatment program in the community.

2. Better communication: Solid, consistent communication is required between staff working with an incarcerated person, while inside the jail, and the community-based staff outside to facilitate a smooth transition.

3. Phone access: Individuals who are released must be given access to a cellphone so they can connect with an outside treatment program.

In the qualitative research study that led to these conclusions, the team interviewed 36 medical, supervisory, and administrative staff from 18 MOUD treatment programs that serve jail-referred patients. Among those interviewed, 14 worked within local jails as outside contractors on behalf of a community-based agency providing addiction services, which can be helpful in coordinating transitions.

Patient navigators in the jails help patients through the healthcare system to overcome barriers to quality care and get financial, legal, clinical, and social support they need, guiding them to an outside treatment facility to continue their addiction treatment.

The interviews also uncovered that some jail staff still question using medications that were at one time considered contraband to treat opioid addiction. And for those who are released after treatment in jail, a host of other concerns may keep them from consistently attending treatment programs outside. “Lack of housing, money, food, a job, all of these forces conspire to make it hard for a person in recovery to continue treatment,” Stopka says.

While these larger issues are critical, the researchers believe the first steps to ensuring greater success for the program are to improve pre-release planning, release on pre-scheduled dates, and provide medication to cover gaps between jail release and intake at a community MOUD treatment site. They are currently working with state agencies to see how improvements in these areas can be made.