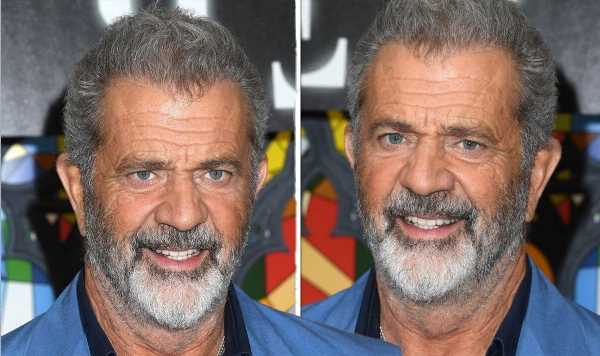 Mel Gibson's handler cuts off interview after Will Smith question

The star, who is best known for his acting role in Braveheart and his directing and producing role in The Passion of Christ and Apocalypto, has had numerous run-ins with the law and faced various controversies over the years. At his lowest it was reported that the star was drinking five pints of beer for breakfast and in 2006 the star was arrested for drunk driving. Two years on from his arrest, Gibson revealed that he was a “manic depressive” and that alcoholism runs in his family.

“I had really good highs but some very low lows,” Gibson said in the documentary Acting Class of 1977. “I found out recently I’m manic depressive.”

Having stated that his anti-Semitic slurs were “blurted out in a moment of insanity” Gibson has rarely mentioned his bipolar diagnosis since.

What the star has blamed his subsequent angry outbursts on is “some kind of male menopause”.

In a letter written to Russian songwriter and pianist Oksana Grigorieva shortly after the break down of their relationship, instead of referring to his mental health, Gibson wrote that he didn’t understand the cause of his “out of control” anger.

DON’T MISS: The black berry that could help you reverse high cholesterol in weeks ‘without treatment’ 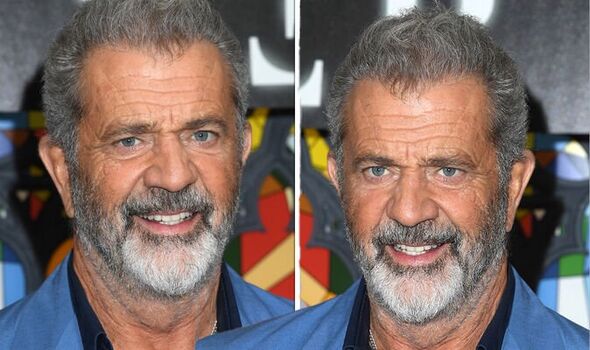 He said: “I don’t know why I’m so wacky and depressed but I need to get well and re-enter life. Maybe it’s some kind of male menopause.

“This isn’t who I was meant to be – I know it. I’m so ragged I could drink or commit a crime.

“The anger seems to be out of my control – I need to do something about it, something lasting – not just a band aid.

“I’m going to get the answer for myself one of these days. It’s the male menopause, that’s what it is.”

The NHS explains that the “male menopause” is used to describe the period when some men develop unprecedented symptoms including depression, loss of sex drive and erectile dysfunction.

The symptoms begin when men reach their 40s and early 50s and are most likely down to a natural decline in testosterone. It is important to note that although the term “male menopause” is widely used within the media, the NHS warns that the term can be misleading.

The health body states: “This label is misleading because it suggests the symptoms are the result of a sudden drop in testosterone in middle age, similar to what occurs in the female menopause. This is not true. Although testosterone levels fall as men age, the decline is steady at less than two percent a year from around the age of 30 to 40, and this is unlikely to cause any problems in itself.

“A testosterone deficiency that develops later in life, also known as late-onset hypogonadism, can sometimes be responsible for these symptoms, but in many cases the symptoms are nothing to do with hormones.” 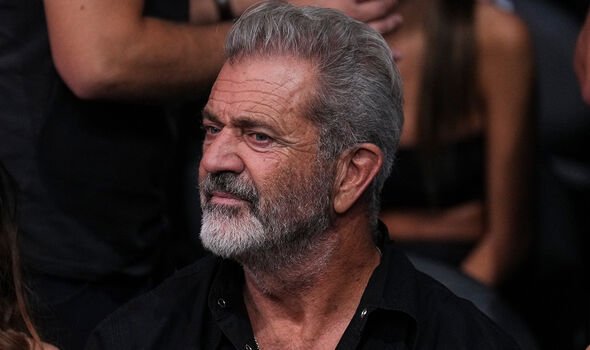 Alternative causes of “male menopause” symptoms could be down to lifestyle factors or psychological problems including:

For Gibson, who has a history of both a mental health condition and alcohol abuse, his anger is most likely related to these things, however as the actor has not commented on his health conditions further, this cannot be said for certain.

The NHS explains that bipolar disorder used to be known as manic depression and causes an individual’s moods to swing from one extreme to another. Specifically, people with bipolar disorder have episodes of:

Symptoms will differ according to which mood an individual is in, but when experiencing depression, individuals can experience overwhelming feelings of worthlessness or even suicide. 2002 research posted by the National Institute on Alcohol Abuse and Alcoholism explains that bipolar disorder and alcoholism “commonly co-occur”. 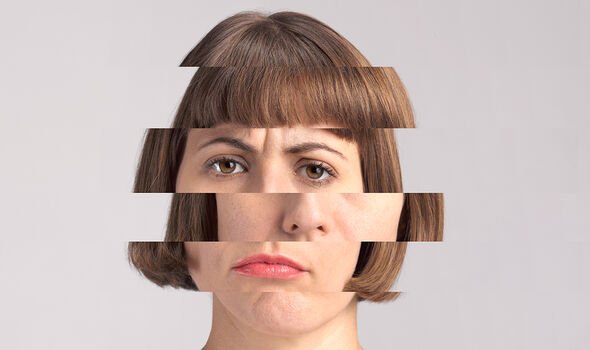 As of 2002 when the research was published, there had been two large epidemiological studies of psychiatric disorders: the National Institute of Mental Health’s Epidemiologic Catchment Area (ECA) study (Regier et al. 1990) and the National Comorbidity Survey (NCS) (Kessler et al. 1996).

The ECA study (Regier et al. 1990) revealed that 60.7 percent of people with bipolar disorder had a lifetime diagnosis of a substance use disorder. Findings from the NCS study were similar.

The Alcohol Rehab Guide suggests reasons for this prevalent link. The website explains that people who suffer from bipolar disorder often feel out of control or out of touch with their life. Unsure of what to do or how to feel when an episode occurs, makes turning to alcohol a very appealing solution in relieving these mind-numbing symptoms. Although alcohol helps calm nerves, especially in social settings, it can increase chances of worsening the disorder later on.

If you want to talk to someone confidentially, call the Samaritans free on 116 123. Contact them 24 hours a day, seven days a week. Or visit the Samaritans website or email [email protected]