Today Bill Murray is a household name, having appeared in dozens of box-office hits, including Ghostbusters and Lost in Translation. Yet, reaching this level of success never came easy. At a past press conference, Murray described how he was “so bad” at acting that he questioned being alive.

Talking at a London press conference for “The Monuments Men” about his early career while in Michigan, Murray said: “I remember my first experience on the stage — I was so bad, I just walked out on the street and started walking.

The star’s walk was headed towards Lake Michigan. According to Murray’s retelling of the story, he thought at the time “if I’m going to die… maybe I’ll float for a while”.

On his way, however, the star walked past the Art Institute of Chicago and decided to enter. It was a decision, he said he made only because “I was ready to die”. 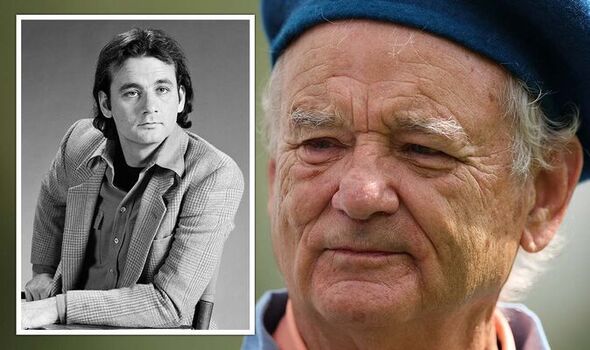 What he found saved his life. A painting in the facility called “The Song of the Lark” from 1884 gave him an insight that would motivate him to carry on.

In the picture is a peasant farmer in a field, with the backdrop of a rising sun. “I think that gave me some sort of feeling that I, too, am a person and get another chance every day the sun comes up,” said Murray.

This isn’t the only time artistic work has pulled the star out of misery.

He described in a video in 2018 how he was lifted out of a bout of sadness from a music record by John Prine.

Although his sadness sounds a lot like the symptoms of depression, the star recalled in the video that it was “not clinical depression”. Instead, he was just a “bummer to be around”.

The symptoms of depression include feeling helpless and helpless. It may also appear as a continuous low mood, and prompt anxiety or worry. 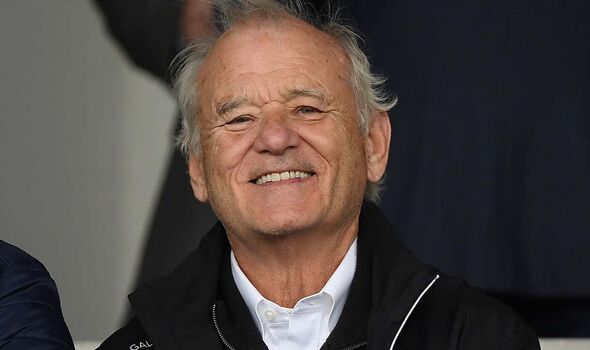 People with depression may also have no motivation or interest in things, explains the NHS.

The suicidal thoughts which Murray had during his early career are also a symptom of depression, according to the health body.

But depression’s symptoms are not only psychological. Physical symptoms of the mental health condition can include having a low sex drive, constipation, lack of energy, changes to a woman’s menstrual cycle, and disturbed sleep. 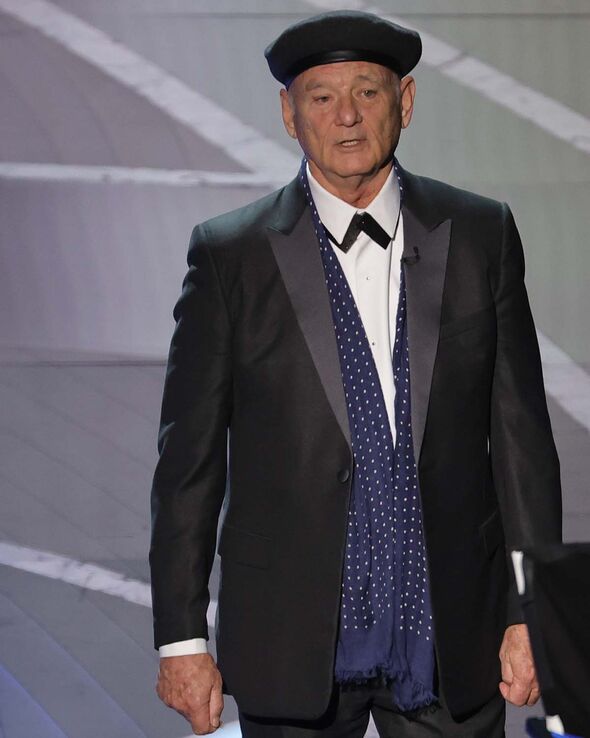 Murray isn’t alone in experiencing the benefits of music on his mental health. Some types of mental health therapies, known as music therapy, will include the use of music because of its mood-lifting properties.

Studies have linked music therapy to lower symptoms of anxiety.

Other research has found that viewing art, as well as creating it can help to alleviate depression symptoms.

Help and support for suicidal thoughts is available immediately, 24 hours a day via the Samaritans helpline 116 123 and other helplines on the NHS website.