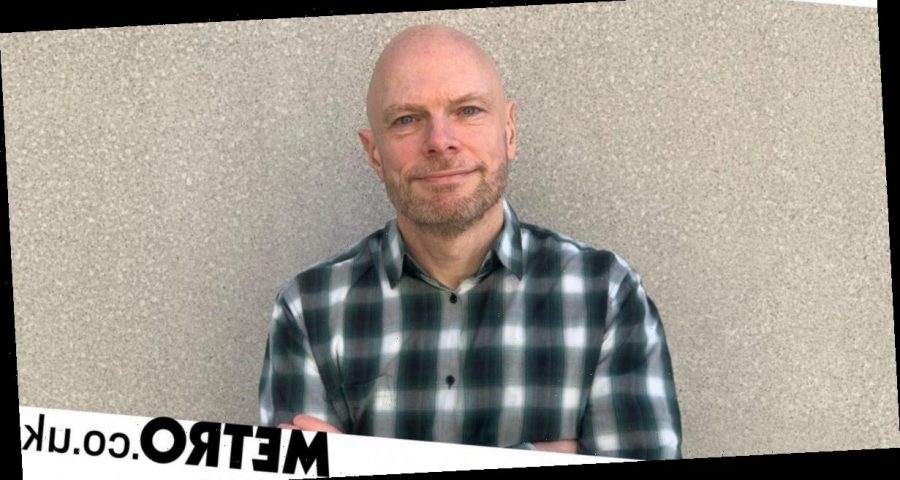 I lived through the hysteria of the AIDS crisis in the 80s and the scary public health campaigns that came with it.

Images of gravestones and funeral flowers warned the public of the fatal new virus. Over 10,000 people died of HIV-related illness in the UK before effective treatment became widely available in the mid-90s.

We’re now living in a different age. When people are diagnosed early and placed on medication, HIV is not a life-limiting condition. That said, it’s still not something anyone wants if it can be avoided.

So when I heard about the PrEP Impact Trial – a study by NHS England to test an HIV prevention drug’s cost efficiency and levels of demand – I jumped at the opportunity to join it.

Because I was always using condoms during sex, I was not considered priority for the trial.

Friends suggested I try another clinic and just lie. But I didn’t want to do that. Besides being averse to lying, I do understand why, if trial slots are limited, a decision has been taken to prioritise others.

But as a single gay man who… well, enjoys sex, it did leave me dejected.

For all of five minutes, it even crossed my mind whether I should have condomless sex with someone and put myself at risk just to get on the trial. I quickly dismissed the idea.

I’m not the only one in this position. Some people purchase the medication over the internet from other countries. It costs around £20 a month but can involve complicated money transfers that some will find off-putting.

In England, just two NHS clinics in London (Soho’s Dean Street Express and Chelsea John Hunter Clinic) are now selling PrEP privately (£105 for six months supply or £30 for one month). It’s a less than ideal situation when we just want to be able to protect our health.

Not everyone can afford to privately buy medication or easily get themselves to central London. Last year it was reported that at least 15 men had tested positive while waiting to get a place on the trial.

For me, PrEP’s another way of looking after my health.

Why do people want to take PrEP rather than – or in addition to – using condoms? Lots of reasons: Persuading a partner to use a condom is not always simple; alcohol and drugs can influence decision-making; and many people crave the intimacy they feel condomless sex offers. For most, PrEP offers peace of mind, which alone can contribute to making sex more pleasurable.

I can’t remember the number of times I’ve had sex and stressed afterwards over whether I’ve put myself slightly at risk. I guess the fear ingrained in me all those years ago has never completely gone away.

And PrEP works. It’s already widely available in other countries, including the US and Australia.

Those figures are great news… but they could have been even better. The drop was partly due to some people taking PrEP, either via the NHS trial or purchasing it privately, but more people would take it if it was routinely on offer at their local STI clinic (as it already is in Scotland).

When the drugs first became available, some commentators criticised the NHS for considering funding the drugs.

However, the manufacturer’s patent expired within the last couple of years, meaning much cheaper, generic versions are now available. NHS England has subsequently said it will fund the widespread availability of the medication. Except it’s not in charge of prescribing PrEP.