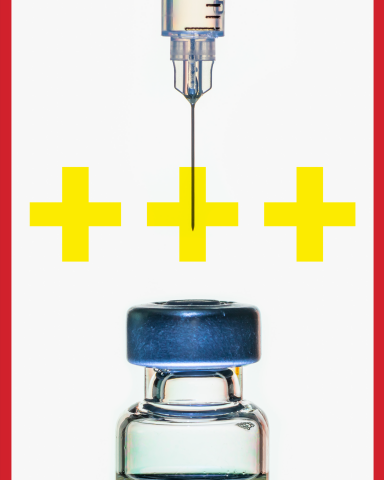 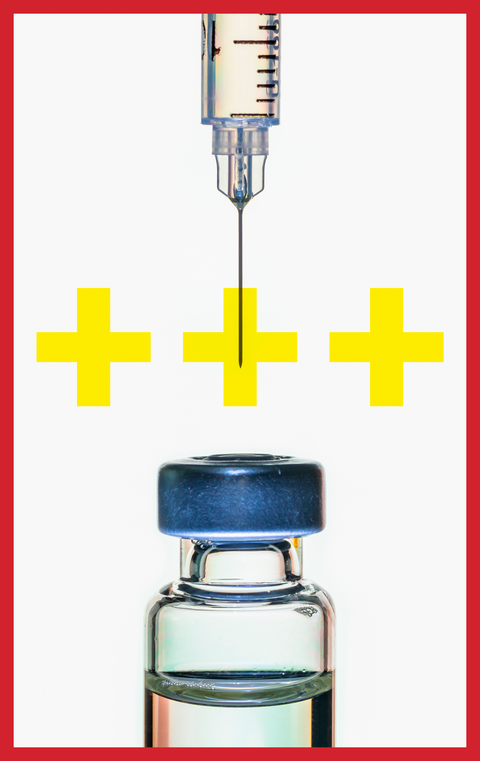 “GO BACK TO Africa!” has been a barb spat at American Black folk since circa white people ceasing to own us. But in 2019, what had been a taunt weaponized by racists became an invitation for the whole Black diaspora, and foremost Americans, to come home, come home, and commemorate the most important year in our shared history:1619. To be specific, Ghana created its Year of Return campaign to mark the arrival of those first 20-odd captured Africans on the shores of Jamestown, Virginia.

With the hope of returning to the motherland, I booked a ticket to Accra and a hotel. The trip required a visa and a damn panoply—and this is how my pulse beats dread—of recommended and required vaccinations. On account of worldwide yearslong shortages, none of those inoculations were harder to obtain than the one for yellow fever. Finding a place that had the vaccine and could administer it before I needed to travel felt Sisyphean. Every time I thought I’d found one, I’d discover that the office had since closed or had a next available appointment well after my deadline or had just run out of the vaccine altogether. But at last, I found a clinic in Connecticut and sojourned from New York to obtain my yellow-fever shot and a few others.

It was fun, pure fun, for a dude who loathes needles. It was ironic, too, since it happened just days before the COVID-19 outbreak in Wuhan.

That vaccine-hunting expedition returned to me when I learned of the FDA’s recent authorization of the Pfizer–BioNTech COVID-19 vaccine. The news also sent me on a fact-finding mission. The vaccine was produced hella fast by conventional standards (less than a year compared with the more common ten to 15 years). Per a study in The New England Journal of Medicine, the trials included 43,548 people across six countries, though most of them were in America. Of those who were included, 83 percent were white, 9 percent were Black, and 28 percent identified as Hispanic or Latinx. The study also found that the vaccine is 95 percent effective.

Before and since that announcement, I’ve had more than a few angst-ridden discussions about the vaccine—with family, colleagues, friends. And most of those conversations include the following questions: Will I take it? If yes, when will I take it? What do I reckon are the dangers of taking it—for Americans in general; for Black, brown, and indigenous folk in specific? My discussions have served as qualitative support, if you will, to the quantitative evidence of a Pew Research Center poll conducted in November of 2020. Per that poll, only 42 percent of Black folks are inclined to vaccine, this in comparison to Hispanics (63 percent), whites (61 percent), and Asians (83 percent).

For the record, I plan to take the vaccine as soon as it’s available to me, and furthermore believe that everyone else who can do so without grave risks should inoculate themselves. However, I must also concede that for my people in particular, that choice ain’t so simple.

Because for Black folk, the decision must be considered against an American medical history rife with white folks doing nefarious, inhumane—the evilest—things to us (and other people of color).

We cannot talk the COVID-19 vaccine without mentioning the Tuskegee Study of Untreated Syphilis in the Negro Male, aka the Tuskegee Experiment, in which, over a period of 40 years, the federal government duped hundreds of Black men with syphilis in Macon County, Alabama, into thinking they were being treated when in fact they weren’t being treated at all, and did this, so it claimed, to study the effects of the disease.

I’ve had more than a few angst-ridden discussions about the vaccine.

We can’t talk the COVID-19 vaccination without recalling Henrietta Lacks, the Black woman who, without her knowledge, had her cancerous tissue samples sent to a researcher by Johns Hopkins Hospital doctors. The researcher discovered Lacks’s cells were “immortal”—she died in 1951—and pressed them into decades of unacknowledged and/or unremunerated research.

Ain’t no talking this vaccine without acknowledging Puerto Rico’s Law 116. The last eugenics sterilization law passed under the jurisdiction of the United States—a practice so common it was called la operación—led to about one third of Puerto Rican women of childbearing age being coerced into sterilization. That legal malfeasance was enacted in 1937 and wasn’t repealed till 1960.

We can’t talk the Vacc without talking Clarence Gamble, the onetime president of the Pennsylvania Birth Control Federation (also the grandson of Procter & Gamble cofounder James Gamble), a man who, starting in the 1930s, promoted a birth-control initiative all over the world—Israel, India, Hawaii, Japan, South Africa, and, of course, America, where his work included supporting consentless sterilizations of the poor and nonwhite—and who also coerced poor women into serving as test subjects for a dangerous beta version of the Pill.

We mustn’t tout this or any other lifesaving vaccine without contextualizing them against the deeds of the so-called father of modern gynecology: James Marion Sims. Sims made a habit of conducting surgery on enslaved Black women—without anesthesia. He also operated on Black infants, sometimes using a shoemaker’s tool to shift their skulls.

To say that we are survivors is about the grossest understatement on earth.

You might be thinking: But this is the 21st century, not the 20th, 19th, or 18th, that the paradigms and pathologies that fueled such cruelties are the stuff of yesteryear. Well, let me remind you that 2020 included the killings of George Floyd, Breonna Taylor, and Ahmaud Arbery along with the ensuing fervent protests. And let me remind you that just a few months ago, more than 74 million Americans tried to vote an authoritarian-leaning racist into office for a second term. And do remember that Black people are dying of COVID-19 in disproportionate numbers compared with whites. And an inordinate amount of my people are dying, in no small part, because of white people corrupting our relationship with American medicine. Recall that the millionaire black Republican Herman Cain died of COVID-19 while Trump, Rudy Giuliani, and Chris Christie (white men with comorbidities up the yang) were antibody-cocktailed into more time to assault American democracy.

Given these racial truths, how much trust should I or another Black or brown person bestow on this vaccine and the professionals who’ll administer it? For trust to work, both parties must be trustworthy, and there’s ample evidence—Black women are three times more likely than white women to die during pregnancy; Black newborns are 40 percent less likely to die in the care of a Black doctor than a white doctor; Black people die earlier than whites across the board—that informs Black people’s mistrust of anything related to American health care.

If whiteness is the benefit of the doubt in almost all instances, an aspect of Blackness is ubiquitous doubt.

But you want to know another part of Blackness? Survival.

This truth was affirmed for me on my Year of Return trip. In Ghana, I visited forts that held the enslaved, including Elmina Castle, a weathered white compound where my tour guide shared some of the heart-rending tortures to which European slavers subjected my forebearers. Can you imagine? He told us they packed hundreds of them naked into its hot and almost airless dungeons, rooms so dark that some of them went blind. That they forced them to eat and sleep on the same floor where they peed and moved their bowels. Inflicted those and myriad more inhumanities for months or longer before coffling them frail, weak, and frightened, through a Door of No Return and into the hold of a ship, whereupon the Middle Passage duplicated those recent tortures but did so at sea. Those who somehow endured reached American shores only to face generations of toil, degradation, abuse. 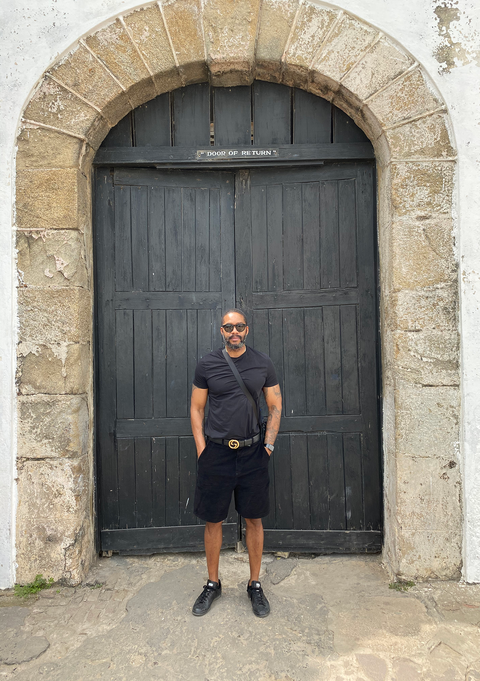 This is the legacy of the vast majority of Black Americans. To say that we are survivors is about the grossest understatement on earth.

The COVID-19 vaccine has now become part of that survival. And, after all, is it even much of a choice? Walking around maskless and/or refusing the vaccine when it’s available to me is akin to putting myself, my family, my loved ones, my community, and a disproportionate number of Black and brown folks at risk. That’s a wager way too close to misanthropy for me. Which is why, in spite of all I know about the long ledger of medical abuses my people suffered and despite the uncertainties associated with the vaccine’s rush to market—with my attenuated trust and as much hope and faith as I can muster—I will take it.