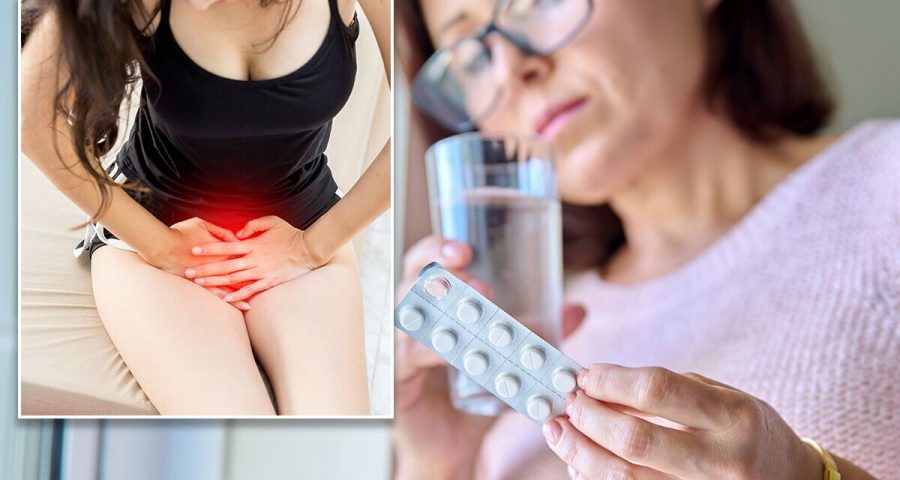 The menopause is described by the NHS as “when a woman stops having periods and is no longer able to get pregnant naturally”.

However, it’s not as simple as this.

As well as reducing bone density the menopause can cause a number of symptoms, some debilitating, such as:
• Hot flushes
• Night sweats
• Vaginal dryness
• Difficulty sleeping
• Low mood
• Anxiety
• Reduced sex drive
• Problems with memory and concentration.

Alongside severe symptoms some health professionals are now beginning to see two new side effects of the shortage, a rise in urinary tract infections (UTIs) and arthritis flare ups.

As well as replacing oestrogen, HRT products such as Oestrogel also help protect sensitive tissues against bacteria in the urine.

Falling levels of oestrogen can result in painful UTIs and sore joints the hormone would normally protect.

Subsequently, some doctors are beginning to see more women experiencing UTIs and arthritis flare ups as they can’t replace the oestrogen their bodies are no longer producing.

The shortage in the UK has now reached a point where the government is having to ration the medication.

Furthermore, a HRT Tsar has now been appointed to solve the shortage, but campaigners say not enough is being done.

Around a million women currently use HRT nationwide, a number expected to grow dramatically.

There is growing public outcry that a large section of society is not getting the help it needs.

Speaking about the shortage Dr Cat Anderson of The UTI Clinic said: “We’ve seen roughly a 10 percent rise in patients with urinary tract infections in the past month as a direct result of the shortages.

“And it’s not just women who have suffered with them before. I’m seeing women who haven’t been able to get their HRT and have now got a urinary tract infection when they never had an issue before.”

Dr Anderson added: “I’ve also seen women with really bad arthritis flare-ups who have had the condition under control since they started HRT. Not to mention a whole range of other conditions like migraines and depression.”

In light of the shortage there is a growing worry about a rise in suicide rates among menopausal women.

MP Carolyn Harris, who leads the Menopause All-Party Parliamentary Group, said: “Until the medication is widely available to everybody to treat the menopause, women are vulnerable and at risk of really slipping into a deep depression to the point where some take their own lives.”

Harris added due to the shortages “many women are now not going to get the product they need to continue feeling normal”.

As a result, there are fears the HRT shortage is becoming more than just a shortage, but a genuine health crisis.

This comes at a time when the country is dealing with a number of crises as it continues to feel the effects COVID-19.