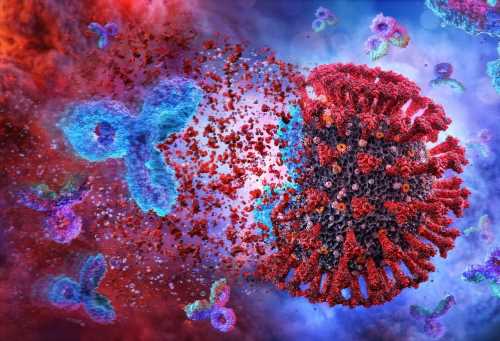 The coronavirus disease 2019 (COVID-19) pandemic has been prolonged by the emergence of several variants of the severe acute respiratory syndrome coronavirus 2 (SARS-CoV-2).

These variants often have escape mutations that make them resistant to antibodies elicited by vaccines or prior infections. However, hybrid immunity, which is a combined immunity conferred by both vaccination and natural infection, has been considered the most effective of all preventatives. 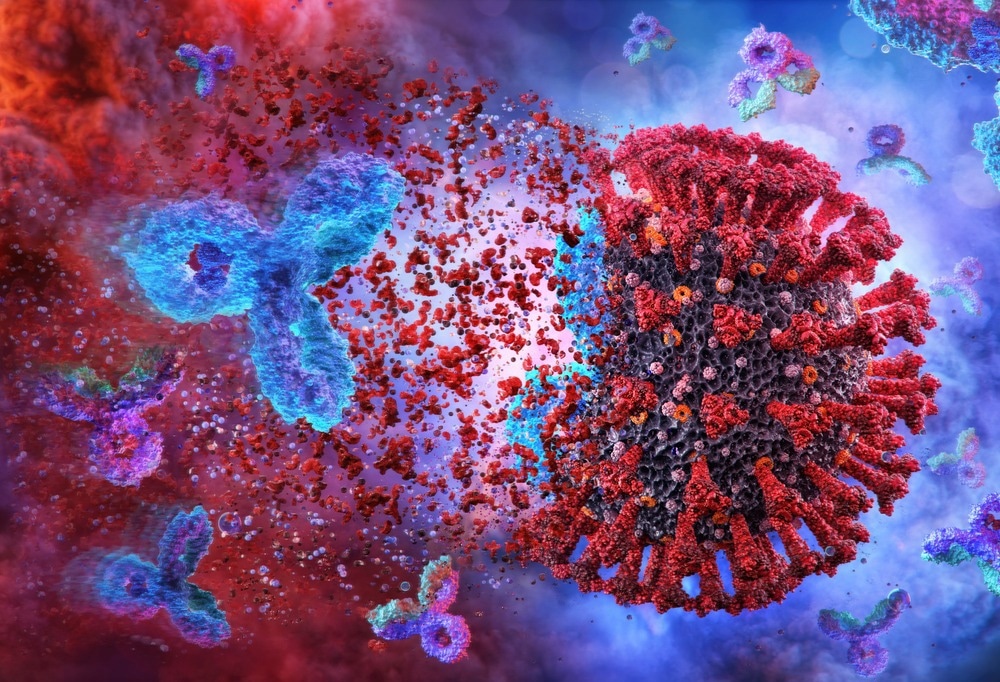 About 75% of people throughout the world are likely to have immunity against SARS-CoV-2. Individuals with hybrid immunity have about 50-fold higher neutralizing antibody (nAb) titers as compared to recovered unvaccinated individuals.

Researchers have previously suggested that hybrid immunity is capable of protecting against new SARS-CoV-2 variants to a greater degree as compared to natural infection alone. This was confirmed by the current authors as well.

The explanation for the enhanced protection conferred by hybrid immunity is the recruitment of new B-cell clones into the memory pool. The clonal expansion of persistent immune cells also contributes to hybrid immunity and arises when an individual with a history of prior infection with the ancestral, Alpha, Beta, or Delta variants are also vaccinated.

The result is an increase in the number of memory T- and B-cells by over one order of magnitude. Since memory B-cells are generated by vaccination, SARS-CoV-2 infection leads to a reliable increased production of antibodies.

The SARS-CoV-2 Omicron variant and its sublineages contain a large number of escape mutations in their spike protein, with additional key mutations present in other viral proteins. Breakthrough infection with the Omicron variant leads to an enhanced breadth of neutralizing activity against other variants as well, including the ancestral and Delta variants.

In unvaccinated individuals subsequently infected with the Omicron variant, this cross-neutralizing activity is absent. Though these individuals exhibit nAbs against Omicron BA.1, the titers are six-fold lower after breakthrough BA.1 infection as compared to the corresponding anti-Delta nAb titers after a breakthrough Delta infection.

Vaccine-induced and natural immunity to SARS-CoV-2 significantly wanes over time, thus reducing protection against reinfection. However, a recent report shows the highest level of protection with hybrid immunity at 10-20 confirmed infections per 100,000 person-days at risk.

Hybrid immunity was found to provide superior protection as compared to that which is provided post-infection and double-vaccinated immunity at 30 and 90 reinfections/100,000 person-days, respectively. Moreover, hybrid immunity with only one vaccine dose before or after natural infection provided comparable immunity to three vaccine doses.

One previous study found that hybrid immunity provided 60% protection against both BA.1 and BA.2 variants up to nine months after infection.

T-cells provide the most robust marker of protection against moderate to severe disease. Whereas nAbs decrease in titers and eventually become ineffective against evolving escape variants, T-cell immunity is conserved due to unchanged T-cell receptor (TCR) epitopes between variants.

While B-cell responses were 10-fold less effective against pre-Omicron variants as compared to Omicron, T-cell responses showed only a 10-30% reduction.

T-cell immunity is not boosted by vaccination after natural infection and vice versa; however, humoral responses appear to be enhanced by these events. The T-cell responses to Omicron infection in hybrid immunity are not boosted in people with a prior ancestral or Alpha variant infection if the second exposure, whether that be through vaccination or reinfection, occurs during the Omicron wave. That is, the first SARS-CoV-2 exposure causes T-cell imprinting that determines the development of future hybrid immunity.

Hybrid immunity likely provides strong protection against symptomatic infection, provided that the antigens of the infecting variant have similar phenotypes to those of the initial priming variant. Newer vaccines, including the Omicron spike protein, have failed to provide the same level of increased protection against this strain.

The researchers suggest broadening the scope of immune testing and vaccination. If cross-reactive antibody titers are to be increased by vaccine boosters, these should include conserved regions of viral non-spike genomic ribonucleic acid (RNA) from different SARS-CoV-2 variants. Mucosal immunity should be induced along with systemic immunity by mucosal vaccination.

This vaccination approach will be particularly useful in people with hybrid immunity, as mucosal vaccines would enhance resident immune cells already primed by SARS-CoV-2 during earlier challenges.

While hybrid immunity may not be the silver bullet to end the SARS-CoV-2 pandemic, it is a silver lining, from which we can learn to move to the next level of vaccine design and delivery.”