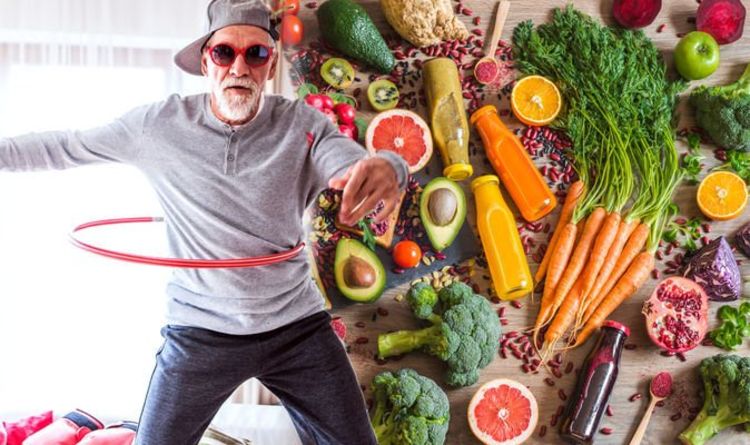 The number of people in Britain who follow a vegan diet has increased 360 per cent over the course of the last decade. Being a vegan means eliminating all animal products from their diet, including red meat, dairy and other products processed using animal products, such as some forms of sugar and wines. With all the controversy surrounding veganism and meat, can following a vegan diet boost your life longevity?

The research was undertaken by scientists at Massachusetts General Hospital and monitored diet records of more than 130,000 people over the course of 30 years.

The study found that three per cent increase in calories from plant protein was found to reduce risk of death by 10 per cent.

The figure rises to 12 per cent for risk of dying from heart disease. Substituting eggs for plant protein led to a 19 per cent reduction in death risk and eliminating unprocessed red meat saw a drop of 12 per cent.

“While previous studies have primarily focused on the overall amount of protein intake, from a dietary perspective, the particular foods people consume to get protein are equally important. 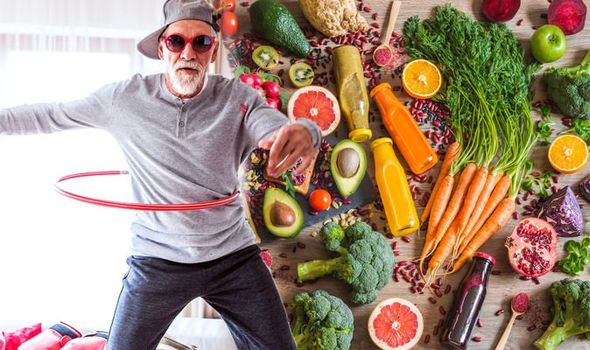 “Our findings suggest people should consider eating more plant proteins than animal proteins, and when they do choose among sources of animal protein, fish and chicken are probably better choices.”

The reason as to why vegans and vegetarians live longer could be due to the following: 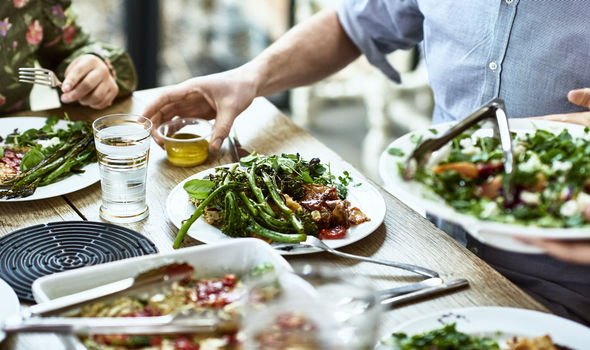 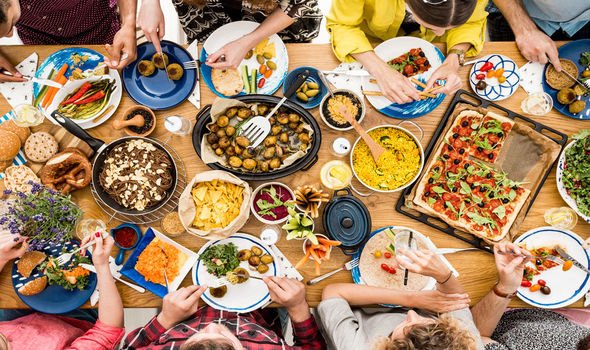 Another reason as to why vegans or vegetarians may live longer is because a lot of meat and dairy contain hormones and antibiotics which are given to livestock to increase rates of weight gain and feed efficiency.

These hormones and antibiotics impact the body greatly and can have a negative effect on the body.

Being a vegan or vegetarian means fruit and vegetables are being consumed in a healthy way and these foods contain protective bioactive compounds such as antioxidants, polyphenol, fibre, vitamins and minerals, which all work through numerous complex mechanisms to reduce antioxidant stress, lower blood levels of VLDL and LDL cholesterol and help to maintain a healthy weight.