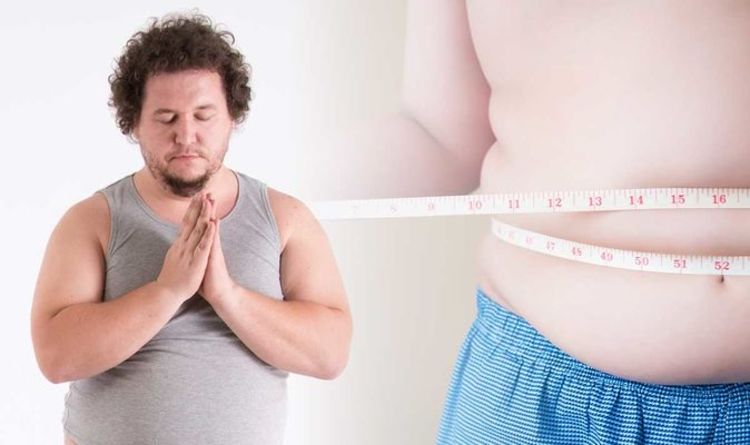 Also known as intra-abdominal fat, visceral fat builds up beneath the abdominal wall. There, it can harden in the omentum – a flap of tissue that blankets the intestines. Gradually, the momentum thickens as fat deposits increase.

Visceral fat contributes to the creation of cytokines – proteins that can trigger inflammation within the body.

Increased inflammation in the body can be considered a risk factor for heart disease.

Moreover, researchers at Harvard Medical School have identified how visceral fat is connected to a dangerous molecule – retinol-binding protein 4 (RBP4).

RBP4 increases insulin resistance – a precursor for type 2 diabetes – and the more visceral fat a person has, the more RBP4 they possess.

They found that people in their 40s who had the most abdominal fat were nearly three times more likely to develop dementia by their mid-70s.

In addition, visceral fat has been linked to asthma, breast cancer and colorectal cancer. 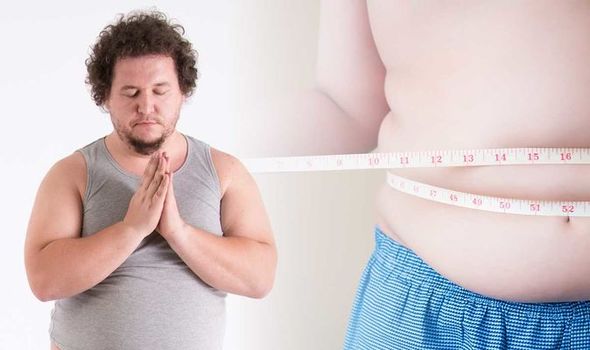 Clearly, there is growing evidence as to how dangerous this bell fat really is.

Moving about, in the form of exercise, is key to reducing visceral fat levels, attested Havard Medical School.

However, on top of moderate-intesnsity activities, such as brisk walking or bicycling, there’s something else you’ll need to engage in.

To get rid of visceral fat, one needs to take part in strength training (i.e. exercising with weights).

The latter organisation cited a six-month study whereby the effects of weight training were documented.

There were 104 male and females enrolled in the study who, on average, lost around 18 percent of their belly fat from weight training. 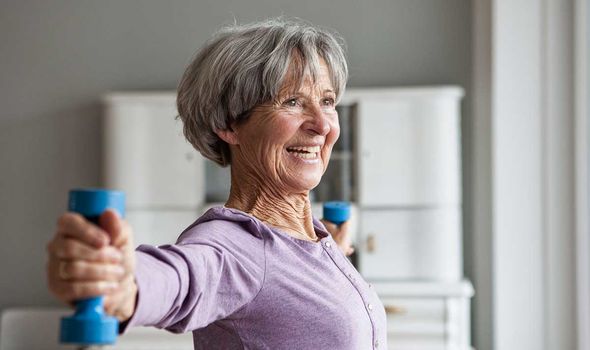 In addition, it’s best to aim for at least 30 minutes of aerobic exercise nearly every day.

Before starting any exercise programme, do discuss your intentions with your doctor. 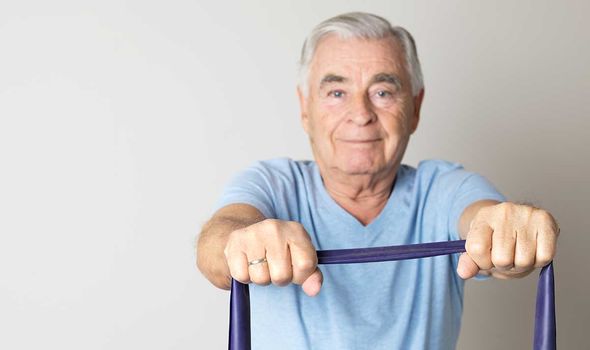 Another appropriate option is to use your body weight as resistance, for example push-ups, pull-ups, leg squats, or push-ups against the wall.

An increased metabolism will help you to lose weight, which cab be viewed as an additional bonus.