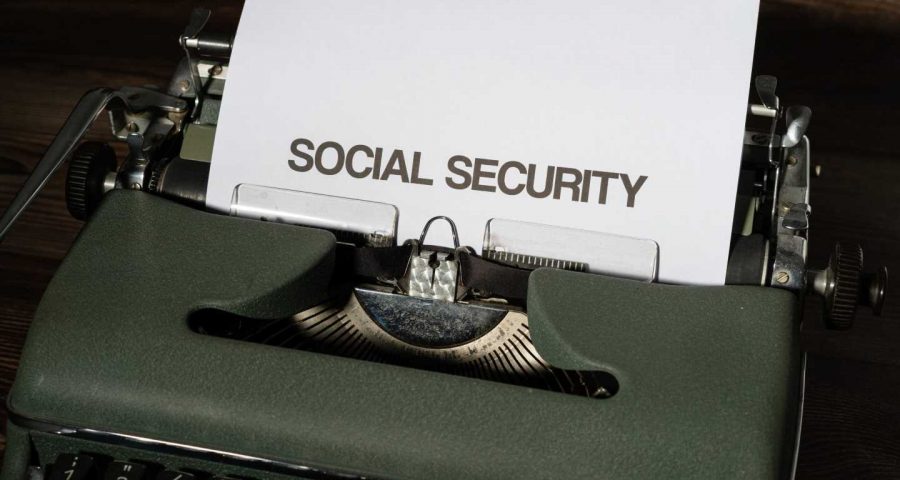 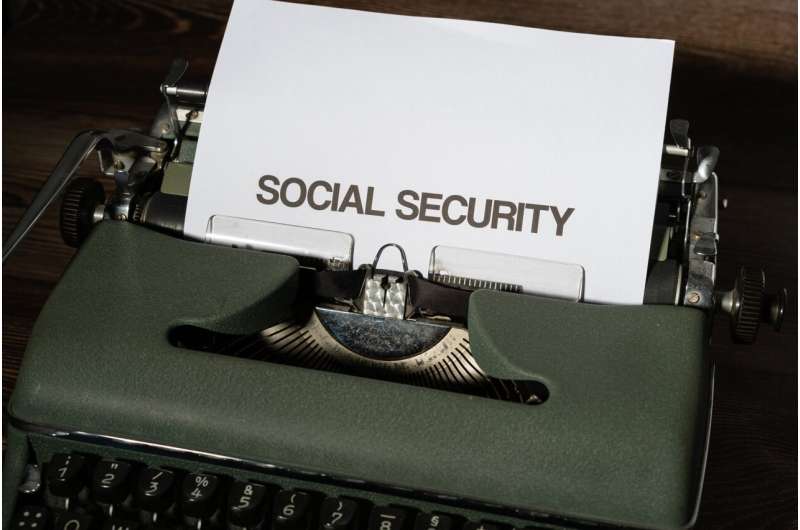 Welfare state decommodification is associated with a lower age-standardized death rate and improved population health due to both direct and indirect mechanisms, according to a new study published this week in the open-access journal PLOS ONE by Olivier Jacques and Alain Noël of the University of Montreal, Canada.

Decommodification—the reduction in the scope and influence of the free market on citizen’s lives—is an outcome of welfare states that provide strong social programs. Previous research has established a relationship between overall welfare state generosity and population health, but the exact mechanisms associating decommodification with health are poorly understood.

In the new study, the researchers used data spanning 1971 to 2010 on the age-standardized death rate per 100,000 inhabitants in 21 countries belonging to the Organization for Economic Cooperation and Development (OECD). They found a negative correlation between the death rate and levels of decommodification. When they analyzed separate correlates of decommodification, they found that decreased labor market polarization—the ratio of jobs with lower and higher skill and pay— and decreased labor market risk, which describes the risk associated with unemployment, were associated with improved population health, particularly in men. However, income redistribution was not associated with health.

The authors conclude that population health relates less to the direct redistribution of income and more to the reduced vulnerability to risks and social insecurity associated with welfare state generosity.