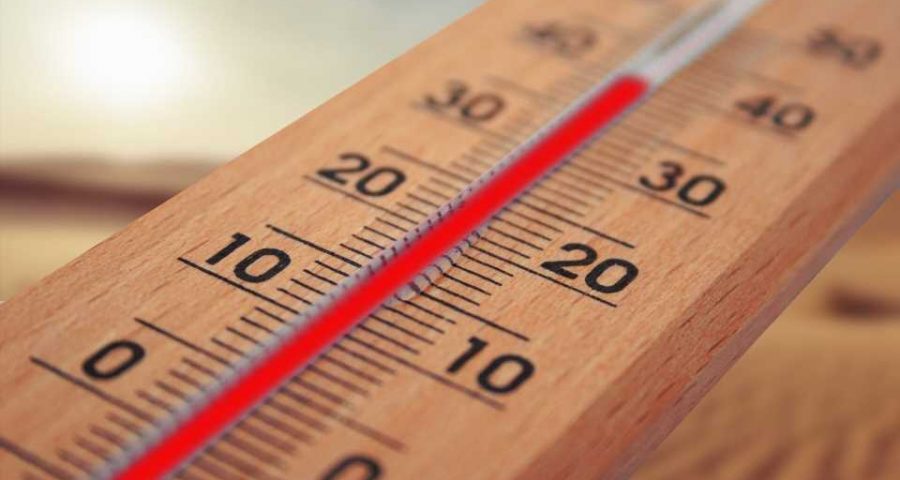 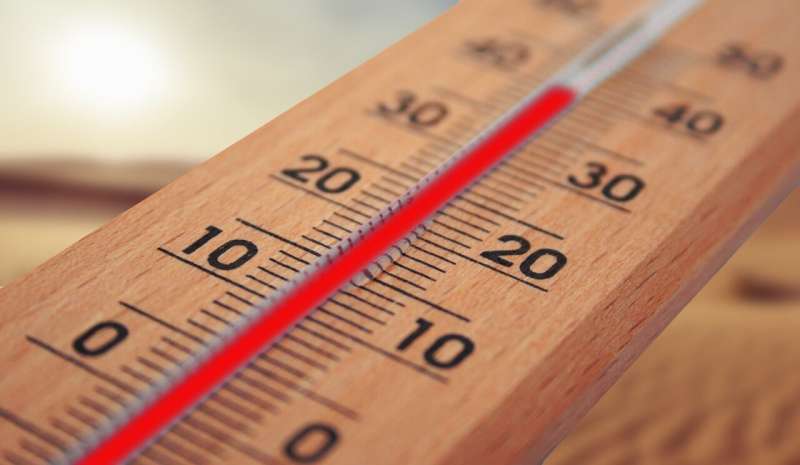 Launching the National Integrated Heat Health Information System (NIHHIS) and the heat.gov site on July 26, 2022, the Biden administration cited heat waves and the warming climate as serious health threats. As the new initiative promises a “science informed response” to hotter conditions, five stories from The Conversation’s archive explain what researchers know about heat and health.

Heat waves can be deadly in a variety of ways, wrote William Calvin, who teaches physiology and neuroscience at the University of Washington.

“Heat waves can kill via the dehydration caused by heavy sweating; the altered sodium and potassium concentrations in the blood confuse both heart and nerve cells, and so breathing or heartbeat may suddenly stop,” he wrote.

Calvin explained that human bodies have not evolved to handle extreme heat with humidity. “Normally, sweat evaporates off your skin and you cool down. But with high humidity, the air is already saturated with water vapor, and so evaporative cooling stops. However, you keep sweating anyway, threatening dehydration.”

In a rare lab test of the human body’s heat tolerance, the researchers found that the limit is lower than previously thought. When the air temperature is around 100 degrees Fahrenheit (38 Celsius), people can begin to feel ill effects at just 60% humidity—a higher temperature and lower humidity than researchers determined in 2010.

“Above those limits, core temperature rises continuously and risk of heat-related illnesses with prolonged exposures is increased,” they wrote. “The results of these tests show an even greater cause for concern.”

Extremely hot whether is particularly dangerous for those over 70, according to family physician Dr. Gabriel Neal, who teaches at the Texas A&M Health Science Center College of Medicine.

“As people age, our bodies’ ability to cool declines, and the elderly often take medication that further impairs this ability,” Neal wrote. “In addition, the elderly may not be aware of the dangerous heat wave and may not have working air conditioning in their home, nor have anyone to check on them.”

Smith added that how heat and humidity affect people depends on factors like the weather that’s typical where they are, and the cooling systems in local homes and buildings.